Japan to lessen hospitals' burden in caring for foreigners 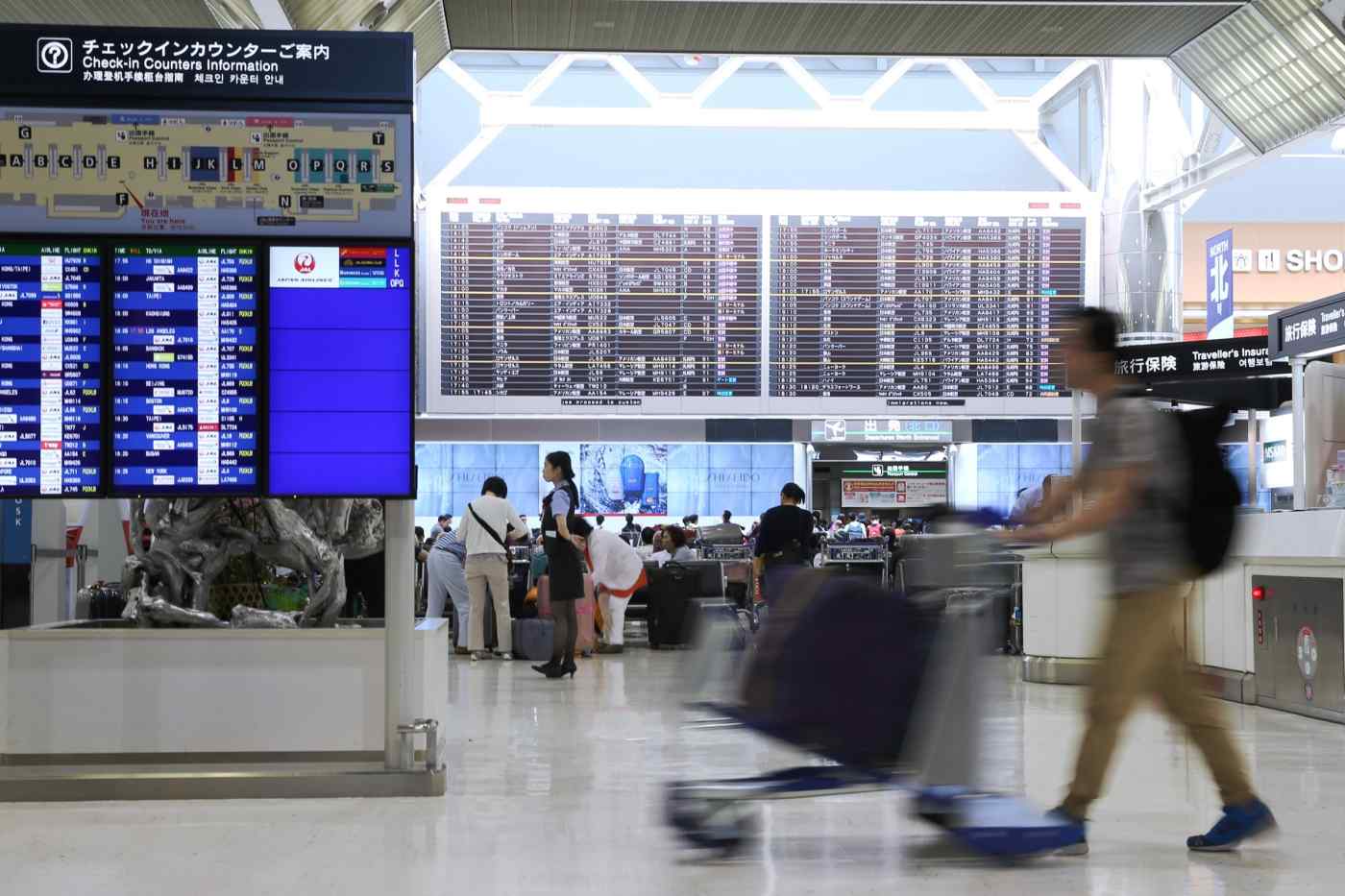 Foreign tourists will be urged to buy insurance with medical coverage before and after arriving in Japan.
Nikkei staff writersJune 19, 2018 12:06 JST | Japan
CopyCopied

TOKYO -- The government will ease the heavy burden on hospitals to send back foreign tourists who fall seriously ill or pass away while in Japan by creating a dedicated council in each prefecture to handle the matter.

When foreign tourists get severely sick or die in Japan, medical institutions usually contact the local embassy or other diplomatic missions of the patient's home country and arrange air transportation, among other steps, to send them home. The process takes time, money and labor, causing frustration at many care providers. And to make matters worse, the care facilities sometimes fail to collect the costs from the patient's families or local missions.

To address this issue, the government announced a comprehensive countermeasure package on Thursday to ease the burden on hospitals. A special council comprising local governments, hospitals, travel agencies and others will be established in each of Japan's 47 prefectures by 2020, with the national government providing subsidies and other support.

These liaison offices will help to quickly transport the patients back to their home countries. The shorter the time a patient stays at a care facility in Japan, the lighter the burden on the care provider.

More broadly, non-payment of medical bills is another serious issue hurting health care institutions in Japan. One underlying problem is that many have no health insurance to cover medical costs here. About 30% of foreign tourists are uninsured, according to the Japan Tourism Agency.

Another problem exacerbating non-payment is that many hospitals -- especially in smaller cities -- are unequipped to accept non-cash payments such as credit cards. Many foreign patients do not carry much cash or have limited access to cash while traveling in Japan. So the government will take steps to help introduce cashless payments at these institutions to facilitate payment.

Legislative revisions are also in sight. A law prohibiting doctors from refusing care except when warranted by a special circumstance will be reviewed so that doctors would be allowed to refuse care except in emergencies.

The government will also consider instituting stricter screening to deny entry to foreign tourists with a history of non-payment of medical bills.

To help hospitals in rural areas accommodate foreign patients with language barriers, the national government may set aside a budget to help increase medical interpreters as well as tablet computers with translation features to minimize non-payments and misunderstanding about the course of treatments.