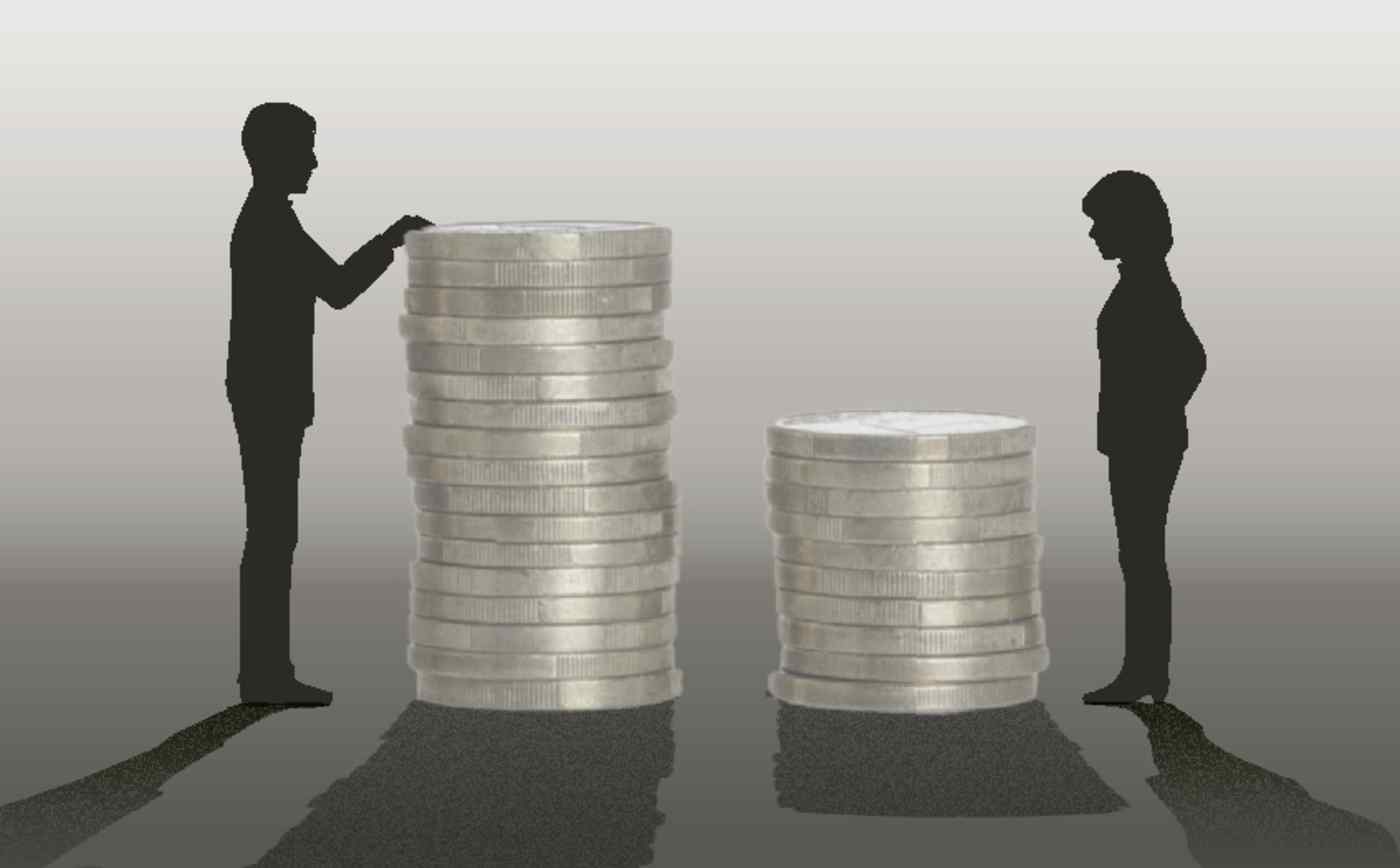 TOKYO -- Japan plans to start requiring large companies to disclose their gender wage gaps as early as this year as part of efforts to address systemic disparities in the workplace.

The rule will cover companies, both publicly traded and privately held, that always employ at least 301 employees. The government plans to include it in a "new capitalism" action plan pushed by Prime Minister Fumio Kishida to be compiled in June.