Country eager to expand its capacity for solving corporate disputes 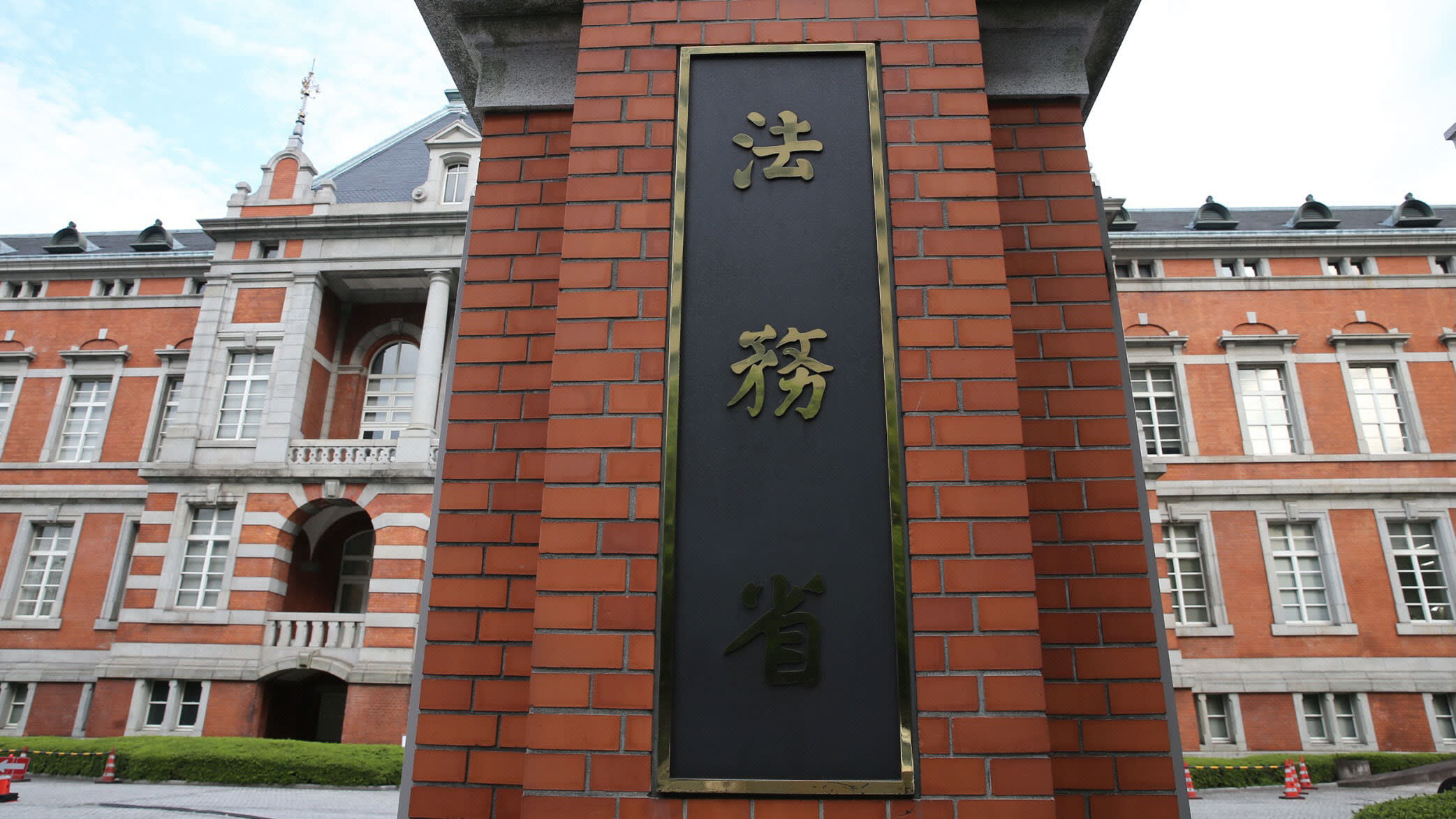 The Ministry of Justice has started the ball rolling toward a Japan-based international mediation center.
May 18, 2017 04:50 JST | Japan
CopyCopied

TOKYO -- With more companies seeking to settle disputes through arbitration, Japan's public and private sectors are joining hands to create a new center for commercial arbitration to boost the number of cases handled in the country.

The new center for international arbitration could be set up as early as this year in Tokyo. Lawyer groups, corporations and other private-sector actors will take the lead in its operation. The Japan Commercial Arbitration Association could use the facility as its base while mediating international corporate disputes. Similar associations from other countries may use it as well.

Japan's Foreign Ministry, Justice Ministry and Ministry of Economy, Trade and Industry will have joint jurisdiction over the new center. They will provide institutional support, such as by crafting necessary legislation and providing staff training.

Unlike a court battle, an arbitration process allows parties to resolve conflicts through negotiation. Businesses tend to prefer the method as it moves quickly and behind closed doors. Major arbitration bodies in the U.S. and U.K. settle hundreds of cases a year, while Japan handles a mere 20 or so. It is imperative that Japan foster the necessary talent in addition to building the new center.

There are said to be about 100 arbitration bodies across the world. The Justice Ministry launched an exploratory team in March toward creating a home for such organizations in Japan, and is expected to consider whether local arbitration laws need to be reviewed, among other topics.

With the Tokyo Olympic Games coming up in 2020, government agencies will also work together to ensure the center can handle sports-related issues such as doping.