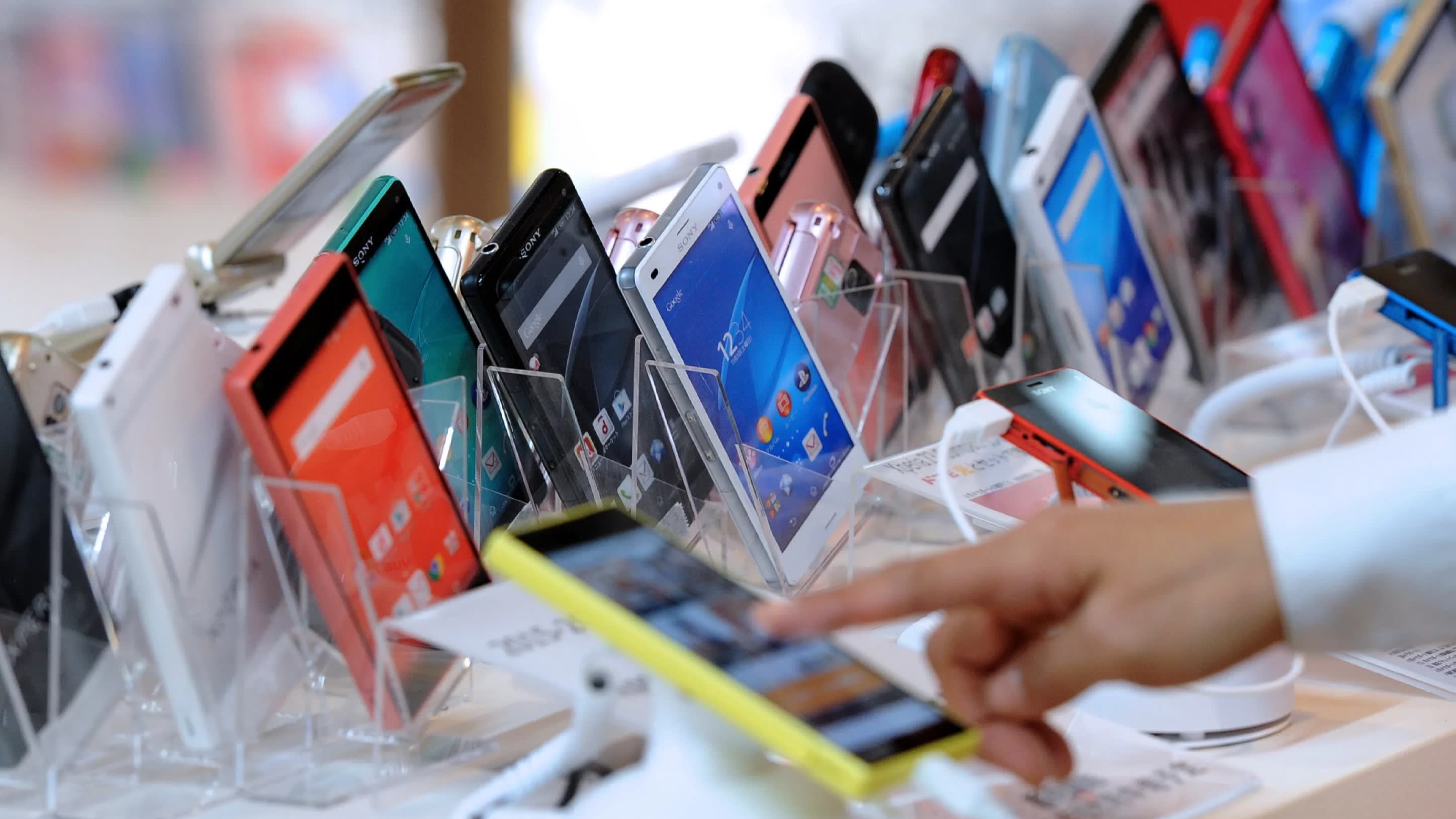 TOKYO -- A customer in Japan who chooses to terminate a wireless contract prematurely would pay a penalty of no more than 1,000 yen ($9.24) under a proposed government mandate, down from the current 9,500 yen walkaway fee.

The government will present a sweeping action plan Tuesday to a study group under the Ministry of Internal Affairs and Communications, with the goal of compiling recommendations this summer and issuing a revised ministerial ordinance by autumn.

This forms part of government-led efforts to lower mobile prices and spur competition in a market dominated by NTT Docomo, KDDI and SoftBank Corp. Each of the big three carriers charge 9,500 yen to cancel two-year contracts, which has discouraged customers from switching providers. A survey commissioned by the government shows that over 80% of users believe a 1,000 yen fee would be within reason.

The new rules will also limit discounts on handsets that do not require contractual commitments to 20,000 yen. Up until now, carriers have offered devices at steep discounts, and recouped the lost revenue through wireless fees.

By limiting discounts, customers will have a better awareness of smartphone prices, the thinking goes. Users would then shy away from high-end devices, which would put pressure on smartphone manufacturers to lower wholesale prices. That way, customers will enjoy both cheaper plans and lower-cost phones, the government believes.

To date, people who use the same smartphones for an extended period of time, or those who choose low-end devices, have been left at a disadvantage. Prime Minister Shinzo Abe's government aims to eliminate within two years carriers' practice of drawing customers with discounted phones within two years after the changes are implemented.

Chief Cabinet Secretary Yoshihide Suga argued last year that there is room to reduce wireless charges by about 40%. This year, the legislature passed a law mandating the complete decoupling of wireless fees from the device's price tag. The major carriers have announced new plans in accordance with the legislation, but critics doubt if the legislation will result in lower phone bills.