Japan to provide 300,000 yen to cushion against coronavirus income loss

About 10 million households to be eligible for program 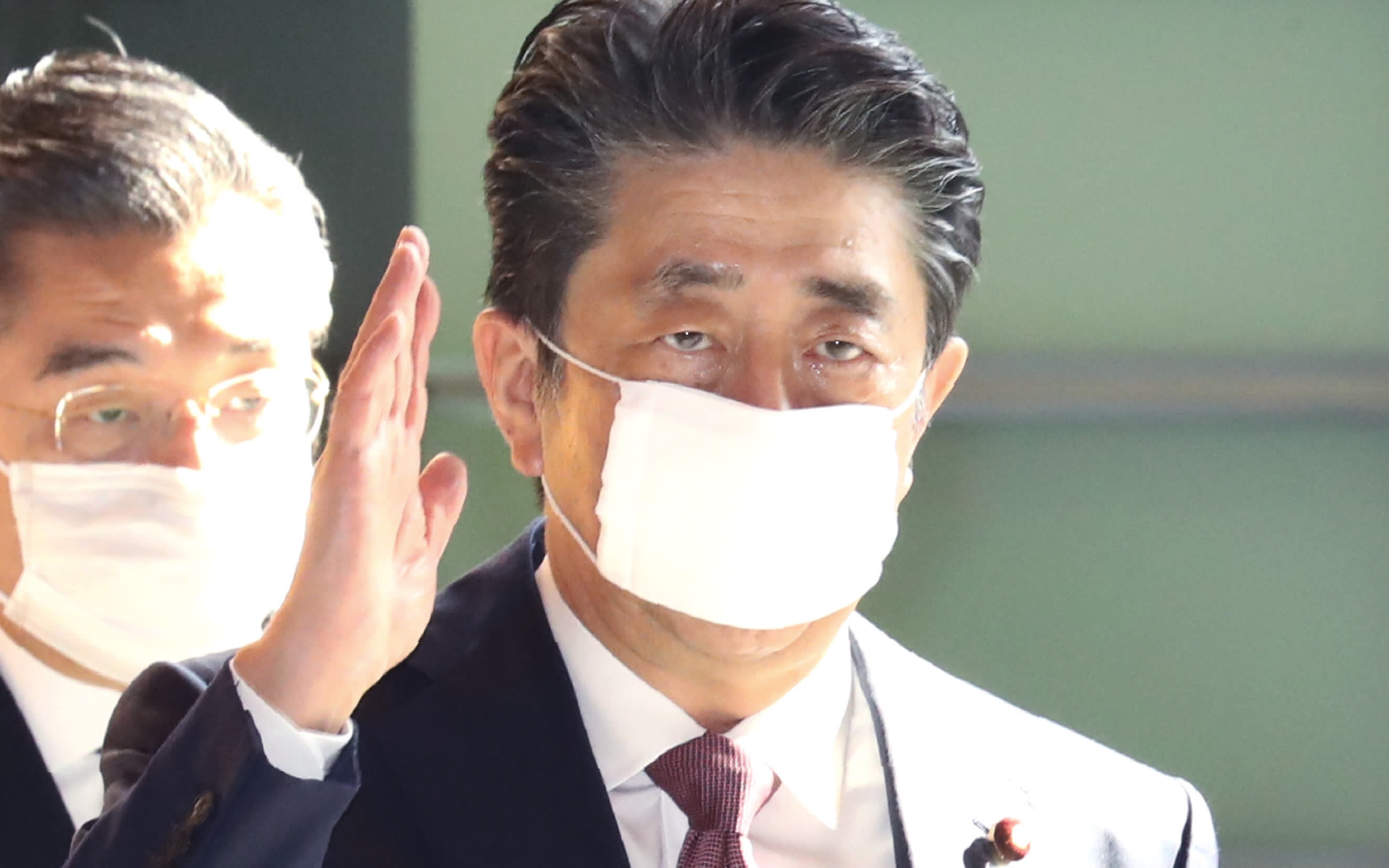 TOKYO (Kyodo) -- Prime Minister Shinzo Abe and his ruling Liberal Democratic Party agreed Friday that the government will provide 300,000 yen ($2,800) in cash to households suffering from falling incomes amid the spread of the new coronavirus.

About 10 million of Japan's 58 million households are expected to be eligible for the cash program, a key pillar of an emergency economic package that the government plans to compile possibly by Tuesday, according to officials with knowledge of the matter.

The cash program will be funded by a supplementary budget for this fiscal year that the government wants to pass the Diet before Japan's Golden Week holiday starts in early May.

The government will not set a household income limit for the cash handout, which will be tax free, according to the officials.

"If we set an income limit, we would have to check individual incomes, which would take a lot of time," Yasutoshi Nishimura, minister in charge of economic and fiscal policy, told a press conference. "Instead of that, we'll come up with an unprecedented way" to judge who should receive the cash.

Nishimura said recipients will be limited to those who are facing livelihood difficulties, and that civil servants, politicians and major corporate executives who have not been significantly affected by the economic impact of the virus outbreak, for example, will be excluded from the scheme.

The government will work out details such as the level of income decline that would qualify households for the program and how applicants should file requests for the support with municipal governments, according to the officials.