Supermarkets and other retailers lead shift toward biodegradable alternatives 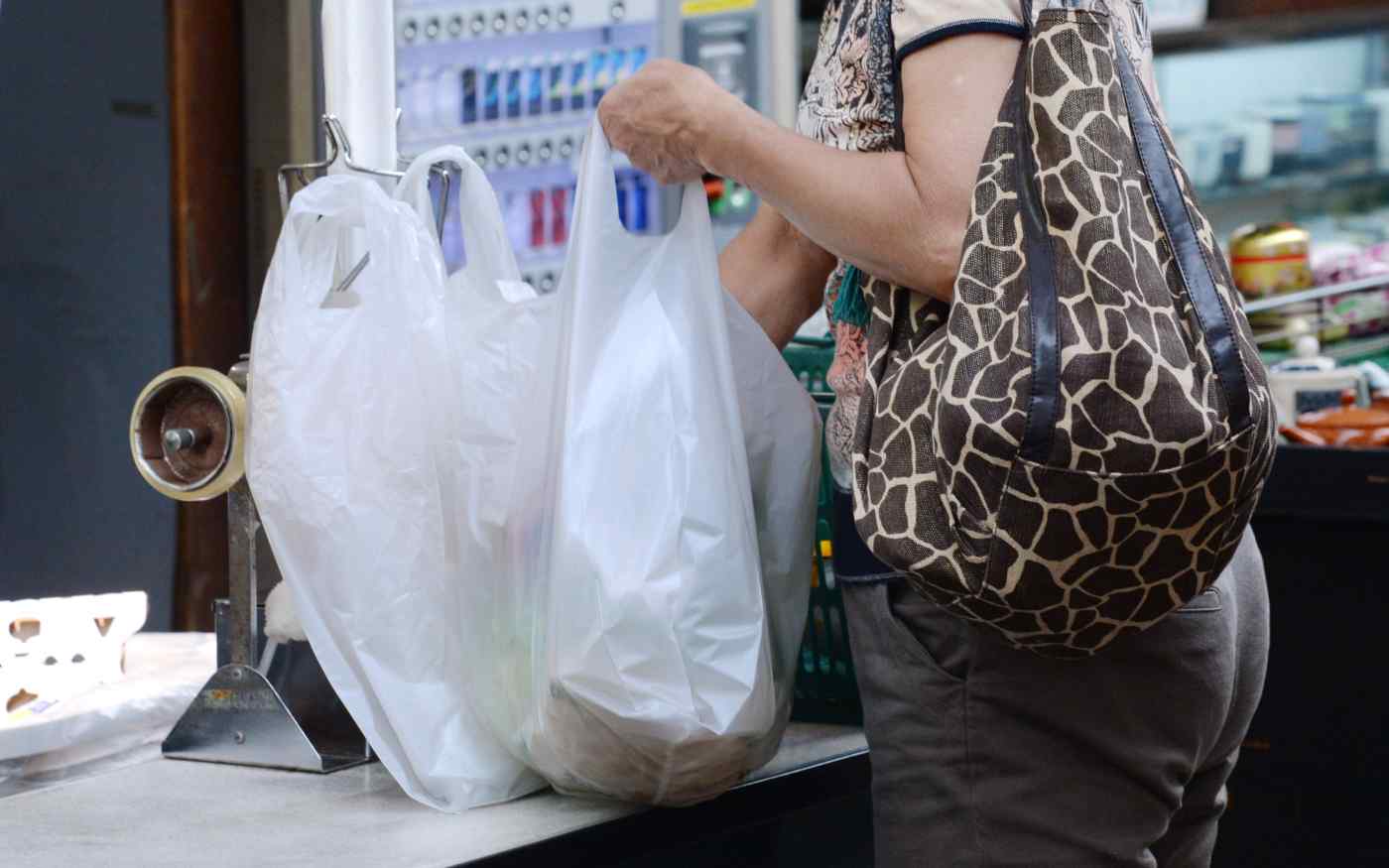 TOKYO -- The Japanese government plans to introduce a fee for plastic bags at retail stores before the Tokyo Olympic and Paralympic Games next year, a move it hopes will energize a shift away from single-use plastics.

Economy, Trade and Industry Minister Hiroshige Seko announced Saturday that the government wants to charge the fee as early as April 1. He said he will coordinate with the Environment Ministry and other relevant agencies to iron out specifics, such as the exact types of bags that will be affected.