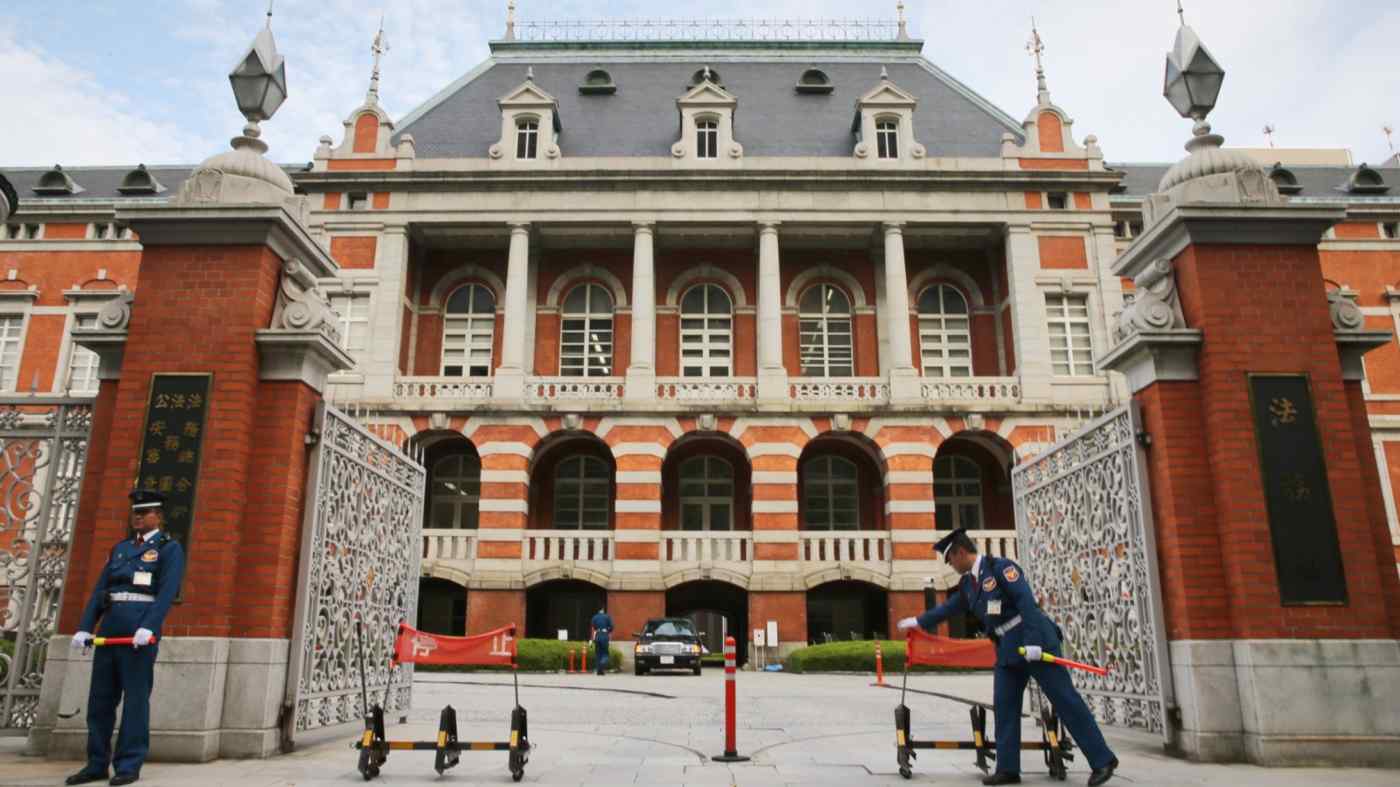 TOKYO -- The Ministry of Justice will update the English translations of Japan's business-related laws and regulations.

The full-scale revision, planned to be completed by the end of the fiscal year 2022, is aimed at encouraging foreign investment. It will cover about 770 laws and regulations in which English translations have been made public, such as the Companies Act, the Regulation for Enforcement of the Insurance Business Act and the Cabinet Office Order on Disclosure of Corporate Affairs.

Some 300 as of yet untranslated laws and regulations will be given English versions as well. They include the amendment of the Foreign Exchange and Foreign Trade Act, which aims to enhance economic security by determining what foreign investment in sensitive industries is appropriate.

The ministry began releasing English translations of Japanese laws and regulations on its website in 2009. But it is launching the first wide scale revision because past versions include expressions deviating from its translation rules updated in 2019.

For example, the Japanese word for "arbitration" that was translated as "conciliation" will be changed to "mediation." As international arbitration is increasing for the settling of cross-border business disputes, "we will adopt the latter translation which is internationally used more frequently," said a ministry official.

Translations made public by the government can affect legal interpretations in international mediation. As there are many clauses in laws such as the Companies Act, it will require considerable time for the work to be processed carefully for the sake of overall consistency.

The ministry has set up a task force that includes experts, such as law school professors and executives from stock brokerage companies. The team will make a list of priorities for the translation.

The ministry will consider using artificial intelligence in translating the laws as well as collaborating with the private sector and universities. The ministry will also make a summary a few pages in length of the laws to aid the understanding of foreign investors.

English translations of around 200 laws and regulations were available in 2009, meaning they have nearly quadrupled over the past decade. The average number of accesses to the ministry's website where the translated laws are posted increased to 102,000 per day in 2019 from 62,000 in 2013.

Overseas companies and investors are the principal users of government translations of laws and regulations. An intra-governmental liaison panel decided in 2019 to make such translations more readily available and easier to use in order to boost foreign investment.

Of translations made public by the government, 24% are related to industrial laws, including intellectual property and agriculture; 23% are related to finance and insurance; 13% for civil and commercial affairs; and 10% are for labor and social welfare.