Japan to use Self-Defense Forces to guard nuclear power plants

Government thinks critical infrastructure could be targeted, as seen in Ukraine 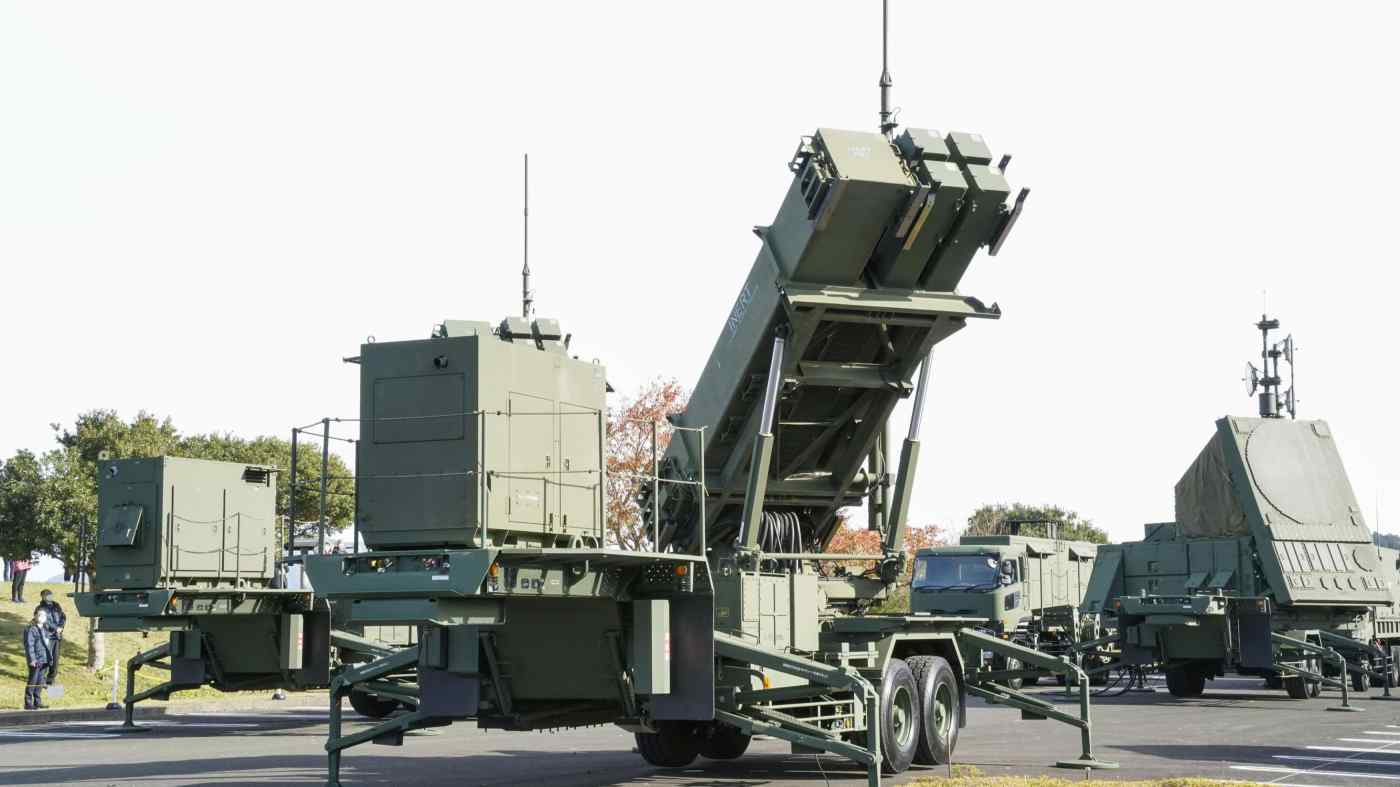 TOKYO -- The Japanese government will task the country's Self-Defense Forces with protecting critical infrastructure, such as nuclear power plants, as it plans to respond immediately if civilian facilities become the target of an attack.

According to people familiar with the government's thinking, authorities will revise the SDF's operating policy, which is currently limited to responding to emergencies, and conduct peacetime drills with the police and Japan Coast Guard in municipalities where the SDF is located to practice intercepting missiles.