Japan to use national ID system to track foreign labor 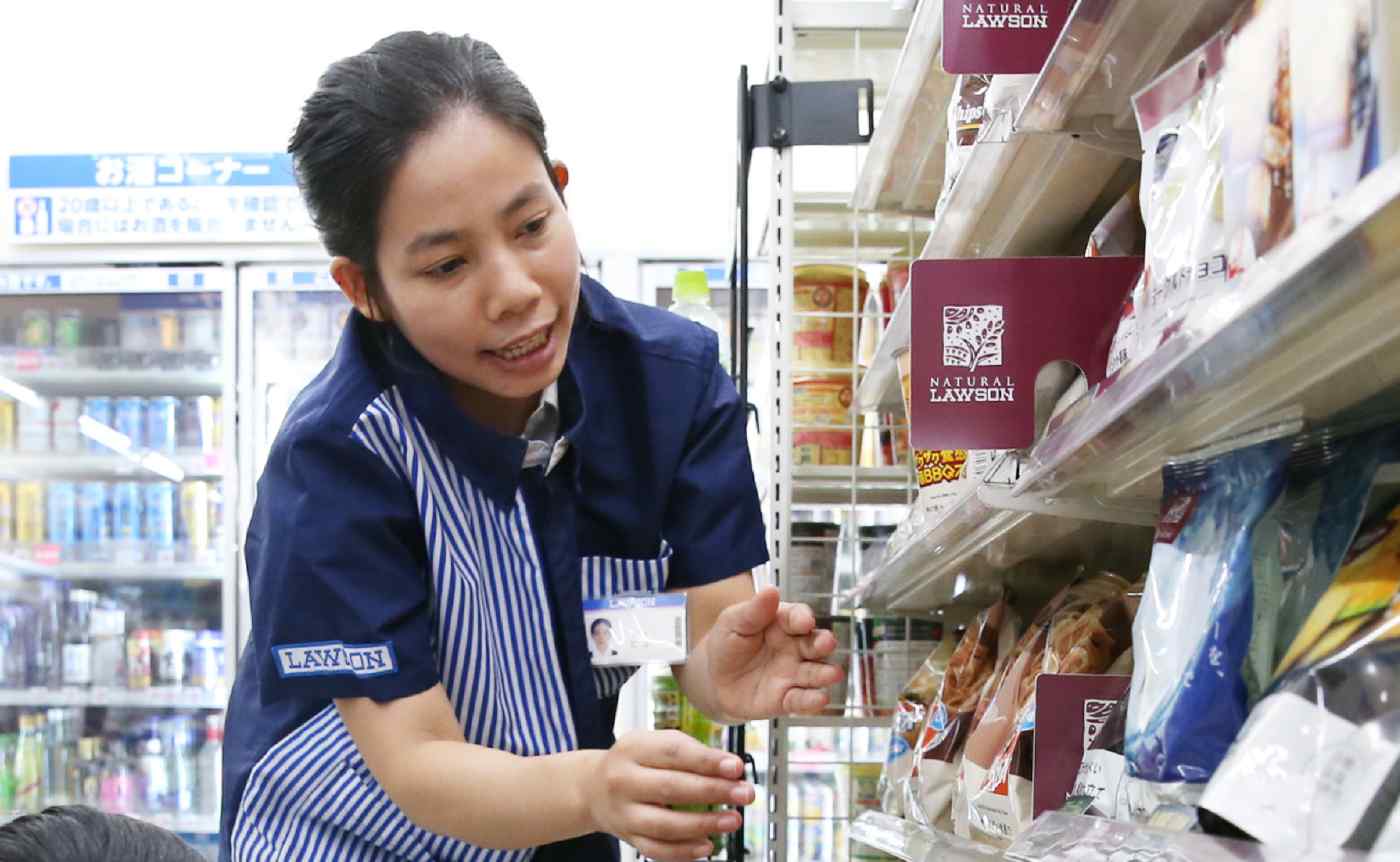 Each foreign resident's 12-digit number -- part of Japan's "My Number" system -- will be linked to his or her tax and social security data, which in turn is linked to information on wages and employers. The numbers are issued to anyone with a resident card, including short-term residents such as students.

Japanese citizens' numbers are already linked to tax and social security information. But foreign residents must submit proof of tax payments and income, as well as information on employers, to the government on their own. Companies must also provide information on foreign workers to the Ministry of Health, Labor and Welfare. But this system gives a spotty picture of the situation, as businesses may submit incorrect data, or fail to report foreign workers altogether.

Linking employment data to residents' ID numbers will help authorities enforce labor rules on foreign residents, such as a 28-hour-per-week limit on work by foreign students. At present, the Ministry of Justice must comb through documentation that workers submit to spot and correct violations.

The government will include measures to make more effective use of the My Number system into its broader collection of economic growth strategies as soon as June. Legal changes linking residency status to a person's ID number are to be made when parliament convenes in 2019. Laws governing border control and refugees could also be changed.

Unified record keeping would improve government statistics. While the number of foreign workers in Japan is on the rise, it has so far proved nearly impossible to determine their economic impact, some say. Tokyo is now considering gathering statistics on foreigners' tax payments, for example, to quantify their contributions to the economy.

Japan looks to expand its use of foreign labor to address a shortage of workers at home. The government is considering giving participants in a foreign technical trainee program more robust labor permits after they complete their training, among other measures. Taking steps to better understand the state of foreign labor in Japan will make formulating and enforcing additional policies easier.

The government began notifying residents of their numbers in 2015, and started issuing ID cards with the numbers in 2016. But only around 10% of residents have received a card. The system's rollout has been plagued by concerns about security.