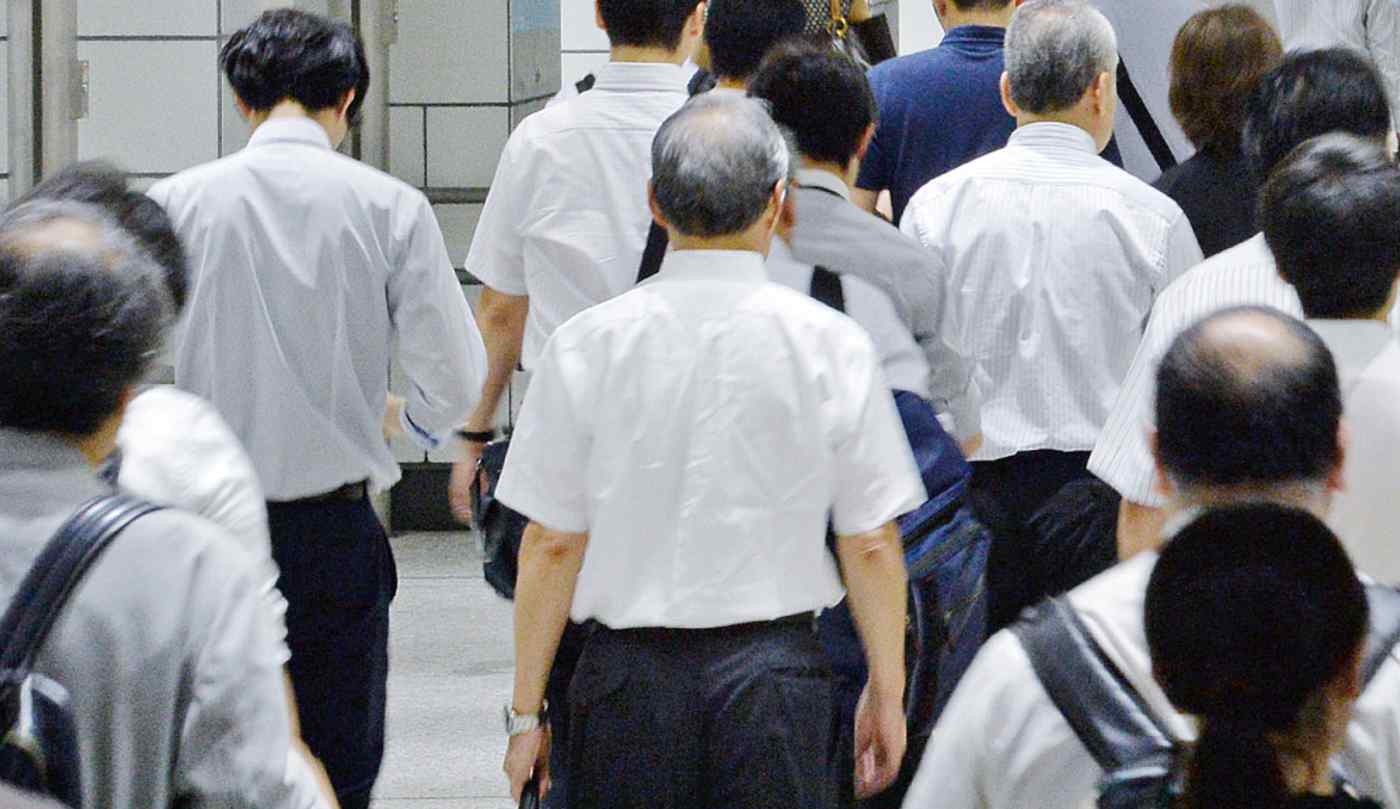 TOKYO -- Japan will require companies to make efforts that allow employees to work until age 70 in order to address a chronic labor shortage that threatens economic growth.

The move is part of a package of productivity-boosting growth measures put together each year by the administration of Prime Minister Shinzo Abe. This year's proposal focuses on regional revitalization and employment reform.

"We must speedily implement bold policies that are not bound by past thinking," Abe said. The plan will be sent to the cabinet for approval this month.

The strategy for older workers would have companies eliminate mandatory retirement ages or offer support for starting new businesses. Large companies will be asked to disclose their share of midcareer hires, in an effort to de-emphasize the traditional spring hiring of new graduates.

The government will also address the labor shortage by making it easier for workers to moonlight and take on second jobs. The necessary changes to labor legislation will be submitted to parliament next year.

Shoring up infrastructure and services in outlying areas, which have become difficult to maintain as populations shrink outside major urban centers, is another focus. The government plans to exempt such companies as banks and bus operators from antitrust law for 10 years, opening the door to mergers and acquisitions.

The government will also lift a ban on taxi-sharing to ensure continued access to transportation options for people in outlying areas, as well as lighten the load on drivers in a shorthanded sector.

The plan sets out strategies to tap the expanding digital economy, including encouraging nonbank companies to get into financial technology, or fintech. It also includes steps to curb abuses by big tech companies, such as protections for smaller businesses that sell products on e-commerce platforms and a provision letting consumers stop unwanted uses of their personal data.