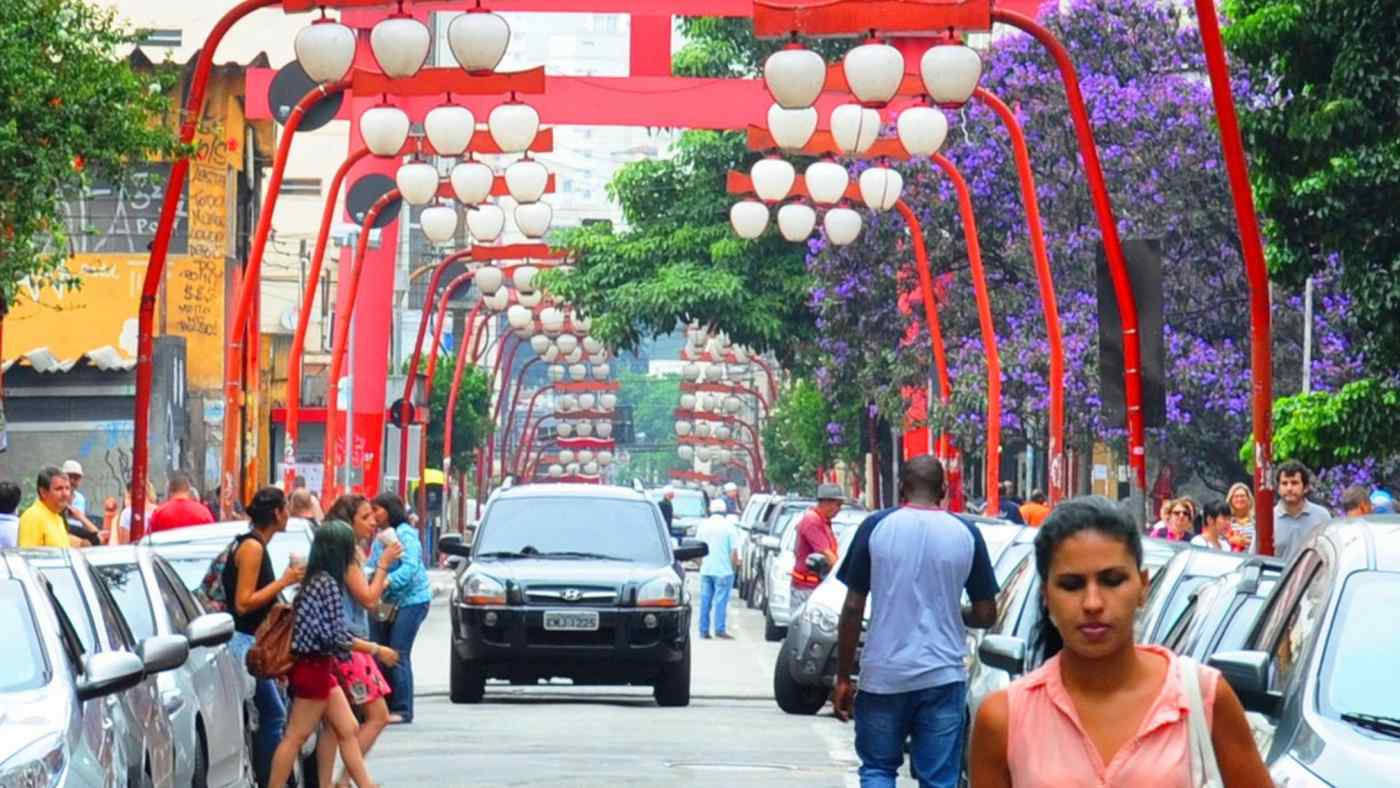 The program, launched in July, allows descendants ranging in age from 18 to 30 to stay in Japan for up to five years and perform specific types of work. The goal is to ease Japan's labor shortage, and the Justice Ministry initially expected to accept 4,000 people a year. But the Japanese Embassy and consulates in Brazil had not received any applications as of the end of September.