Once a candidate for PM, Inada proves more hindrance than help for Abe 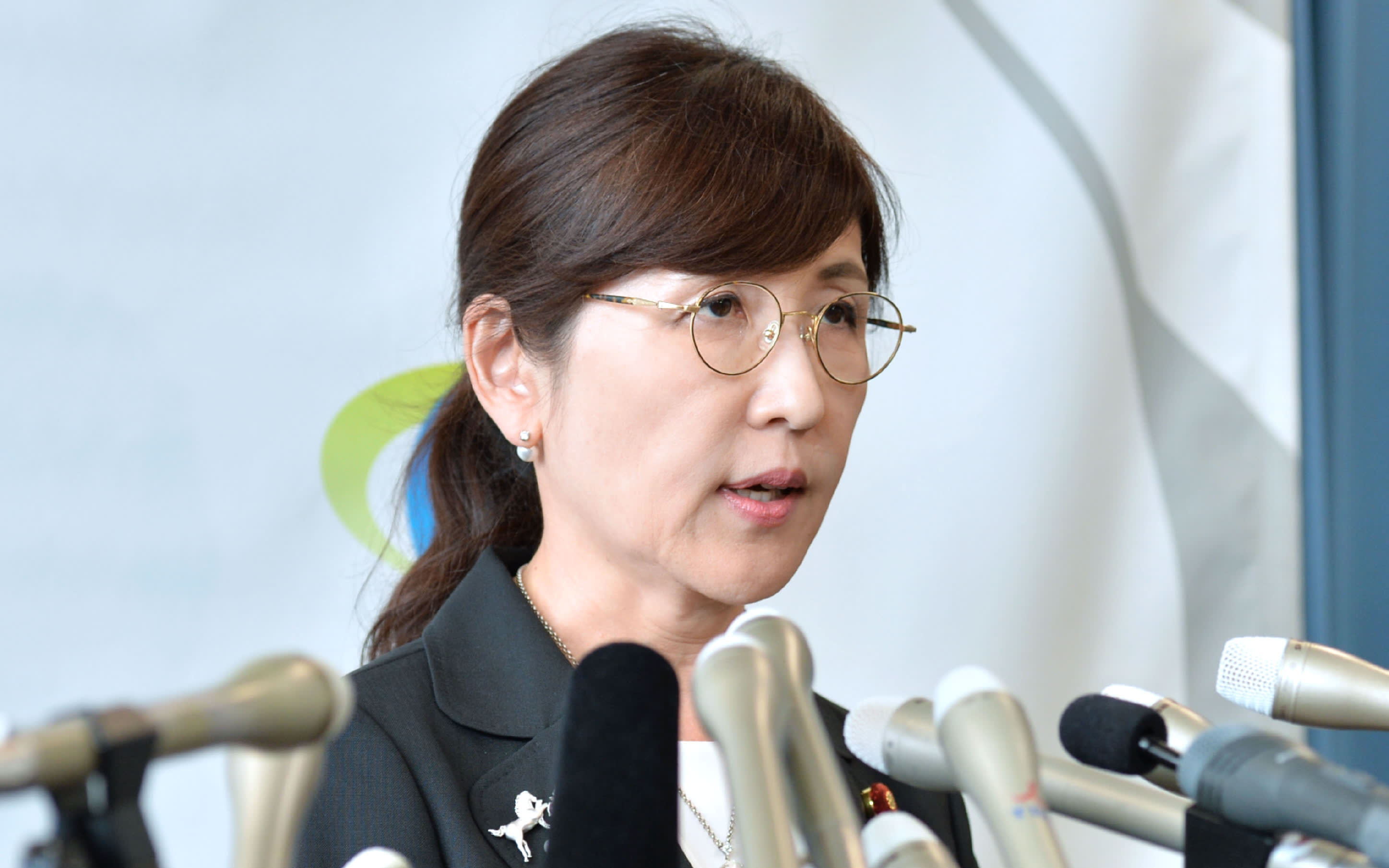 TOKYO -- Japanese Defense Minister Tomomi Inada stepped down on Friday, capping her brief but embattled tenure that was marred more by gaffes and scandals than by achievements under Prime Minister Shinzo Abe.

Inada told a Friday press conference that she takes responsibility for an alleged cover-up of reports by the Japanese military regarding peacekeeping duties in South Sudan. The defense minister was appointed to her post last August.

Abe said he accepted her resignation and has appointed Foreign Minister Fumio Kishida to serve concurrently as defense chief.

"No vaccum should be created in Japan's national security" by the resignation of the defense minister, Abe told reporters.

He tried to reassure the public about growing disorder in his cabinet, saying that the country will keep a close eye on escalating military provocations by North Korea.

The immediate cause of her resignation came from allegations that the defense ministry, under her leadership, withheld information from the public regarding the on-the-ground situation in South Sudan, where Japan's Self-Defense Forces had been deployed as peacekeepers.

The mission formed part of Abe's "proactive diplomacy," which was viewed as controversial at best since the continued violence in the fledgling country had left the mission at risk of violating Japan's peace constitution banning troops from being sent to combat zones.

The results of an internal probe released on Friday revealed that the ministry's leadership had in fact suppressed damaging information from the public. The findings also hinted that Inada may have been aware of the matter, but noted that she had not sanctioned it.

Inada insisted during the press conference that she has been cleared of accusations of lying about the South Sudan reports, or that she had instructed her staff to withhold them.

She did, however, acknowledge that there were instances of the reports being mishandled by the ministry, adding that she would take responsibility for any misconduct.

Over the past several months, the defense ministry has flip-flopped on the issue. It initially claimed the reports had been discarded, only to admit later that they actually existed on a computer held by the SDF Joint Staff Office.

Japanese peacekeepers were withdrawn from South Sudan in May.

The fall of Inada, an avowed nationalist and Abe protege, comes as a blow to the prime minister, who is already seeing his popularity slide amid allegations of cronyism. Public support for Abe has dropped below 40 percent, the lowest since he took office in late 2012.

Inada's resignation came as Abe was about to announce a new cabinet, most likely on Aug. 3, in a fresh attempt to bolster public support following a disastrous showing by his Liberal Democratic party in this month's Tokyo assembly election.

Abe had hand-picked Inada -- a four-time member of the lower house -- for the defense post, prompting speculation that he was grooming her for possible premiership in the future. But her appointment created more harm than good.

Inada's politically insensitive remarks stirred frequent public controversy and provided fodder for the opposition. In a recent stump speech during the Tokyo local assembly election, Inada implied that the SDF wanted people to vote for a LDP candidates, a move that immediately provoked rebuke from the opposition.

Her nationalist convictions also frequently landed her in hot water. Last year, she offered a prayer at Yasukuni Shrine, sparking criticism from China and South Korea, both of which see the shrine as a symbol of Japan's past militarism.