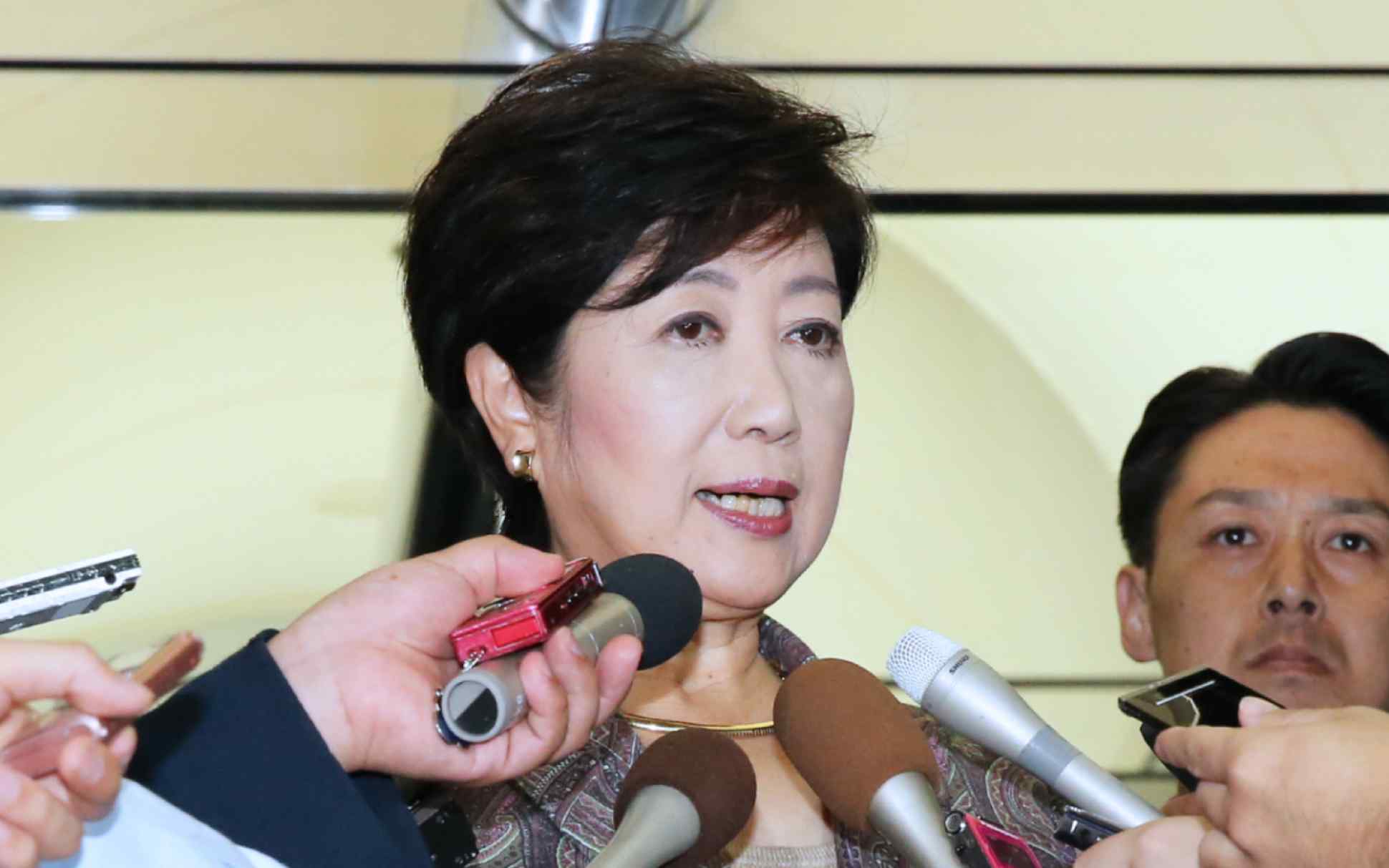 Koike answers questions from reporters in Tokyo on Oct. 1.
Politics

TOKYO -- The opposition Democratic Party's grand plans for effectively merging with Tokyo Gov. Yuriko Koike's nascent national party ahead of the general election are in disarray as increasingly frustrated left-leaning members, feeling left out, weigh a new party of their own. 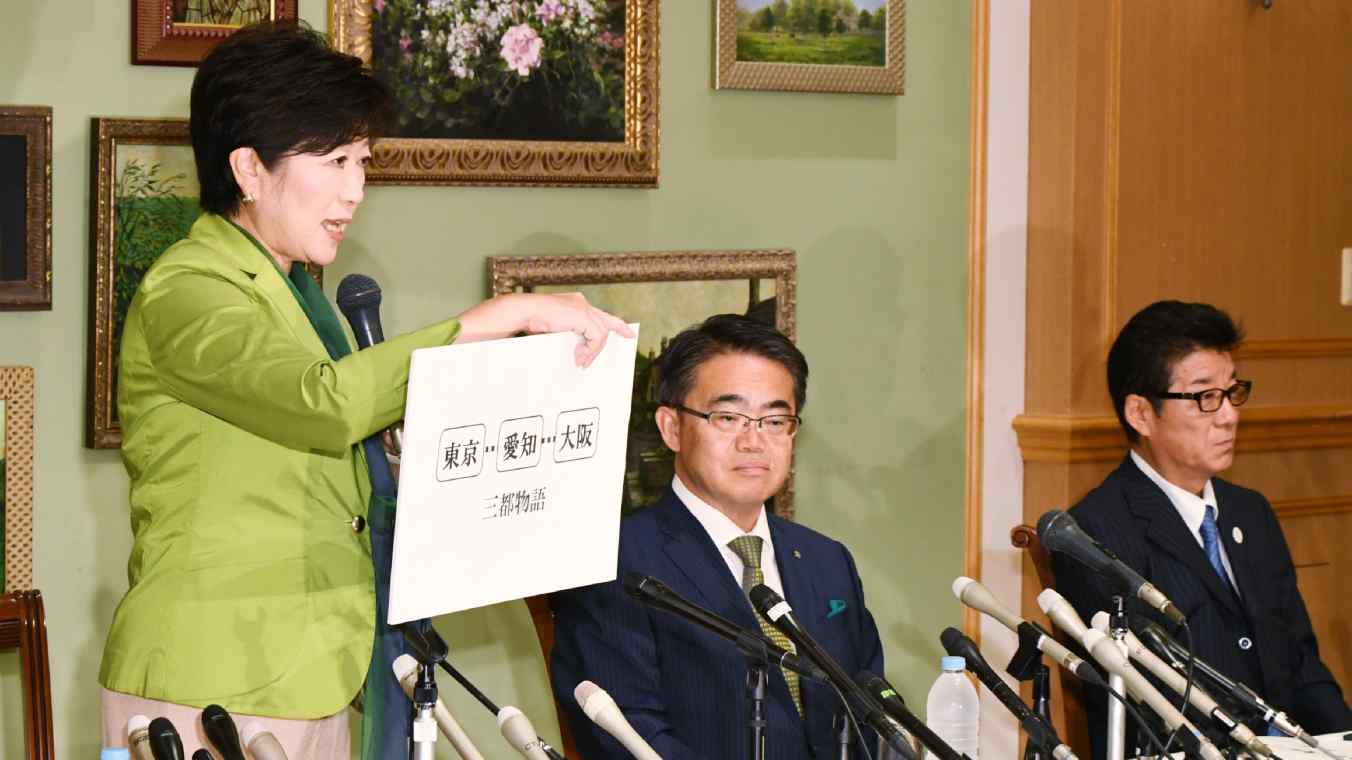 The governor's Kibo no To, or Party of Hope, insists that any Democrats seeking its endorsement in the Oct. 22 lower house election pledge to toe the line on certain policies, such as supporting controversial 2015 security legislation, revising the constitution, and freezing the consumption tax hike planned for October 2019.