Tools put students in touch with employed alumni, but can leave them vulnerable 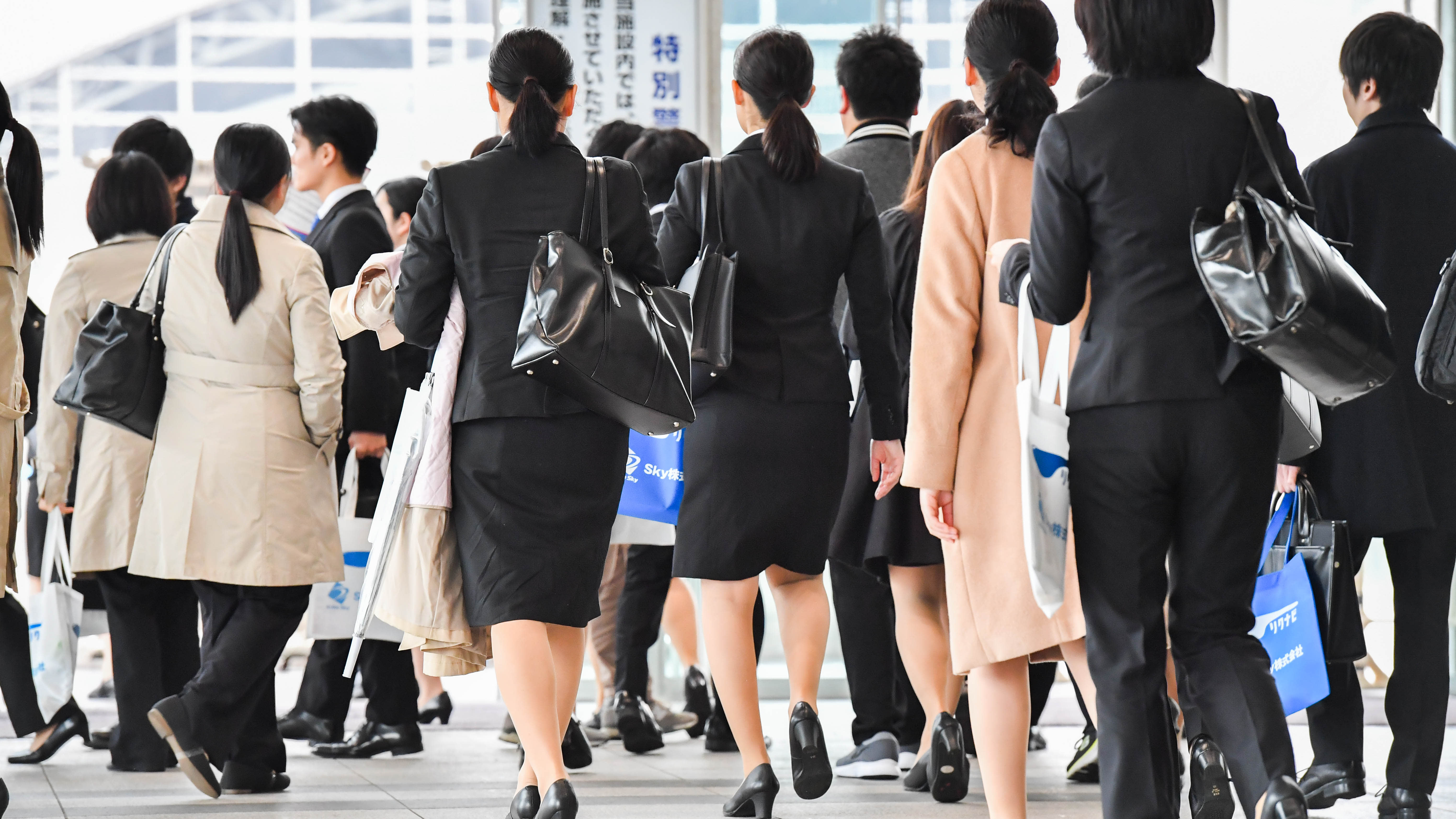 TOKYO -- Businesses and universities are scrambling to address the growing problem of company employees sexually harassing and assaulting female students who come to them for career advice.

Apps that help job-seeking students meet employed alumni are becoming more common, and more companies are using recruiters to find talent. That means one-on-one meetings between students and employees -- where young women are more vulnerable to sexual harassment and assault -- are on the rise.

The scale of the problem is not fully known, according to Chisato Kitanaka, an associate professor at Hiroshima University and a specialist on sexual harassment issues.

"There are many cases in which victims don't come forward with their experiences," she said. "Companies and universities are failing to grasp the grim reality of the problem."

Japan has seen limited progress in tackling sexual harassment in the era of the #MeToo movement. Last year a top Finance Ministry official was forced to resign amid allegations that he sexually harassed a female reporter.

But the problem remains widespread. A Nikkei survey of 1,000 working women conducted in April 2018 found that 42.5% had experienced sexual harassment, and that more than 60% did not report it.

In January, the career center at a private university in Tokyo received a request for help from a student who said she was receiving numerous messages from an employee of the company she wanted to join. They met at a company-sponsored information session for potential job applicants, and she continued receiving messages asking her for drinks afterward.

The student discussed the matter with a university counselor, worried that refusing the invitation could hurt her chances of getting a position at the company.

The number of students asking for help over sexual harassment during their job search is increasing sharply, a career adviser at a public university said.

In some cases students have been sexually assaulted. In March, a male employee of trading house Sumitomo Corp. was arrested on suspicion of raping a student after getting her drunk. The two met when the student visited the company to seek help in getting a job.

Another case involved an employee at a construction company who was arrested after allegedly committing an obscene act with a female student. The two met through an app designed to connect students and employed alumni.

One common factor in such cases is private communications and meetings between job-hunting students and employees of the companies where they hope to work. These contacts were not known to either the companies or the universities.

For students, such meetings are a good chance to learn more about the working environment at the companies. But in many cases traditional channels for arranging them, like references by the university or through professors' personal contacts, do not pan out.

Matching apps have grown in popularity among job-seekers in recent years. They enable students to find alumni from their school at the companies they want to join. At the same time, more companies are adopting a recruiter system, in which recruiters contact potential applicants before formal interviews to size them up.

There is "a growing risk of female students being sexually harassed by employees they don't know," said a counselor at a private university in Tokyo. 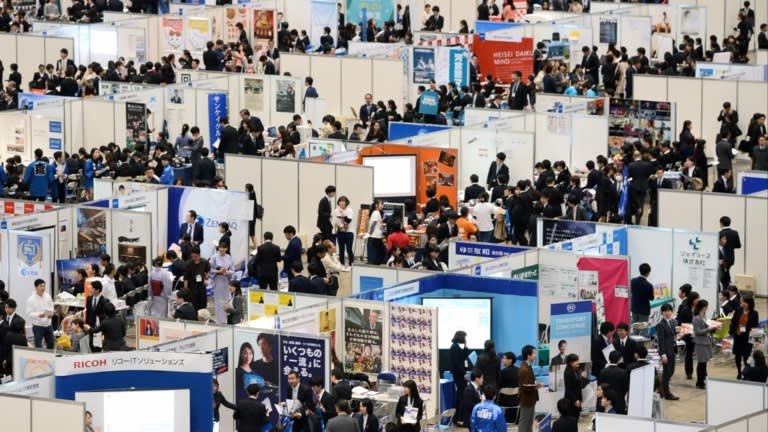 Companies and universities are trying to get a handle on the problem. In March, Aoyama Gakuin University posted an advisory on its website for students, urging job-seekers to avoid meeting employees in "closed places such as private homes, pubs and karaoke booths."

Rikkyo University has displayed newspaper articles about sexual abuse cases in which students were victimized to alert them to the risk.

After its employee was arrested in the high-profile rape case, Sumitomo announced prevention measures, including a ban on drinking with job-hunting students. The company has also limited meetings between its employees and students to between 1 p.m. and 6 p.m. on weekdays, and in principle they should be at facilities within the company. It has also banned the use of matching apps.

App operators are trying to respond as well, with one allowing only employees designated by subscribing companies to register.

Current law requires companies to take measures to prevent sexual harassment in the workplace, and the labor ministry has established detailed guidelines for companies to follow.

But the law does not cover students looking for jobs. The ministry is considering reviewing the guidelines to urge companies to tackle the increasingly serious problem.