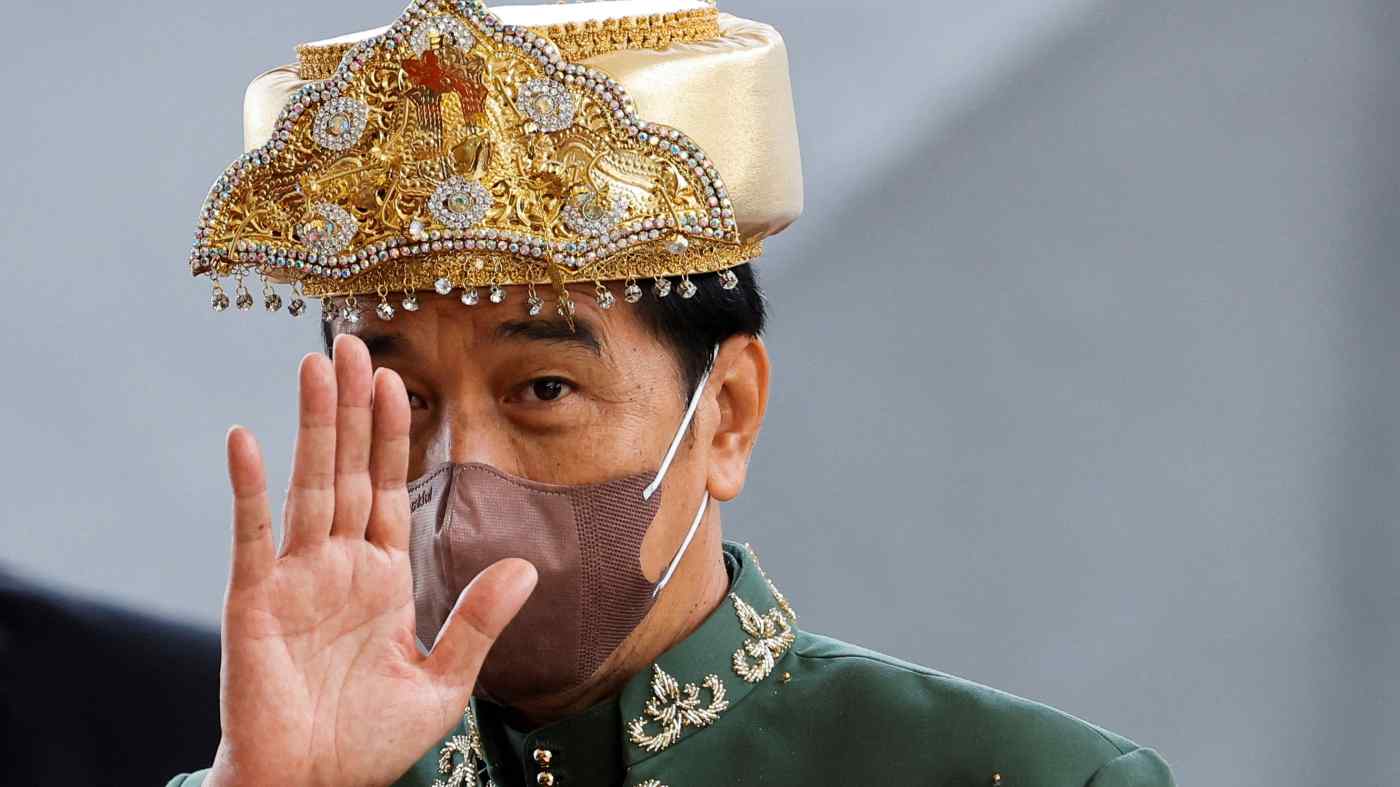 JAKARTA -- President Joko "Jokowi" Widodo's ruling party has yet to settle on a candidate for the 2024 presidential election, putting increasing attention on who the influential leader may back or whether he will consider running for the vice presidency.

Since September, Widodo's supporters have increasingly been pushing him to run as the Indonesian Democratic Party of Struggle (PDI-P)'s candidate for the No. 2 role. Now in his second five-year term, Widodo cannot run for president again because the constitution limits leaders to a maximum 10 years in office.