Jokowi drums up support for Nusantara from Muslim group, sultans 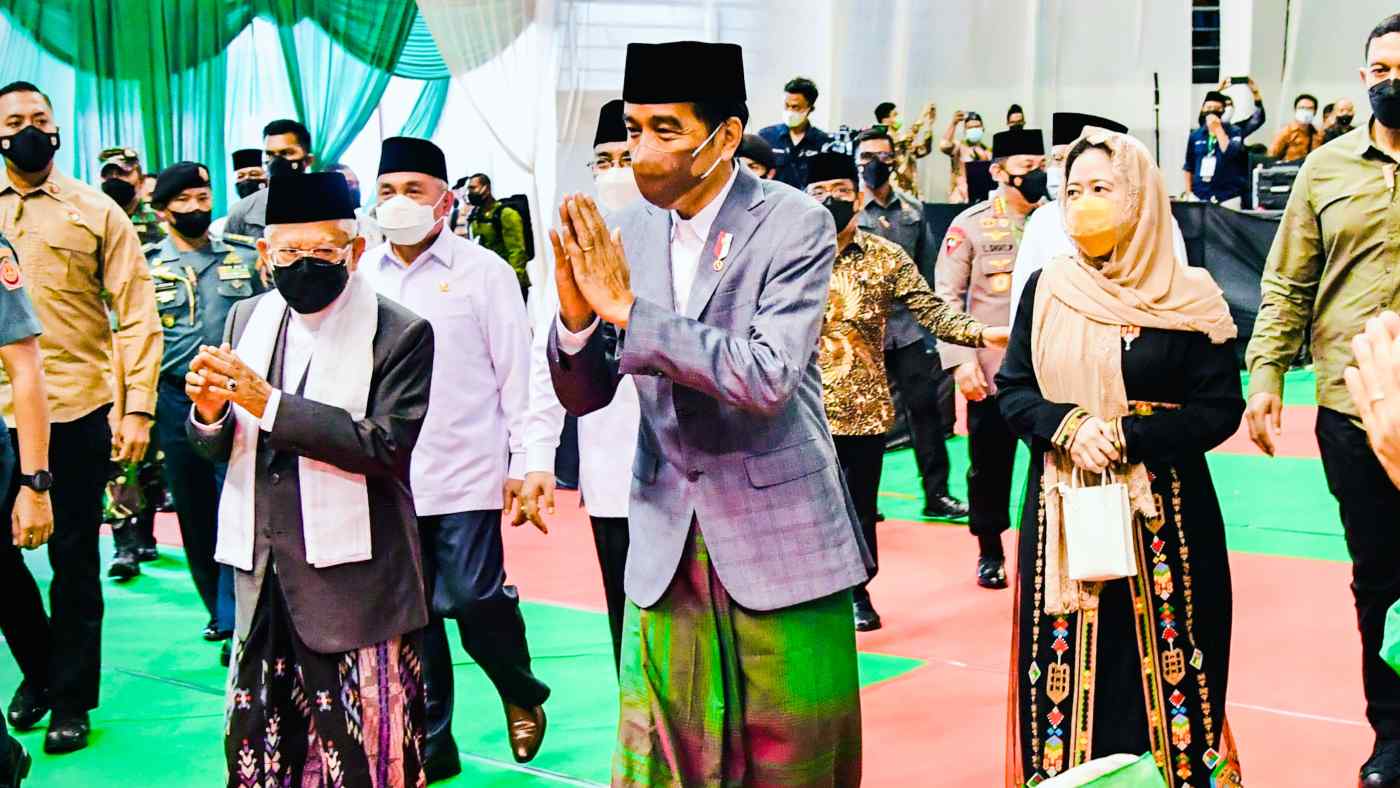 The president earlier this week flew to the city of Balikpapan in East Kalimantan Province, in the Indonesian part of Borneo island, where NU was holding a ceremony to inaugurate members of its new national executive board. The Muslim group declared a plan to build a main office near the proposed site of new capital Nusantara in Penajam Paser Utara regency, just next to Balikpapan.