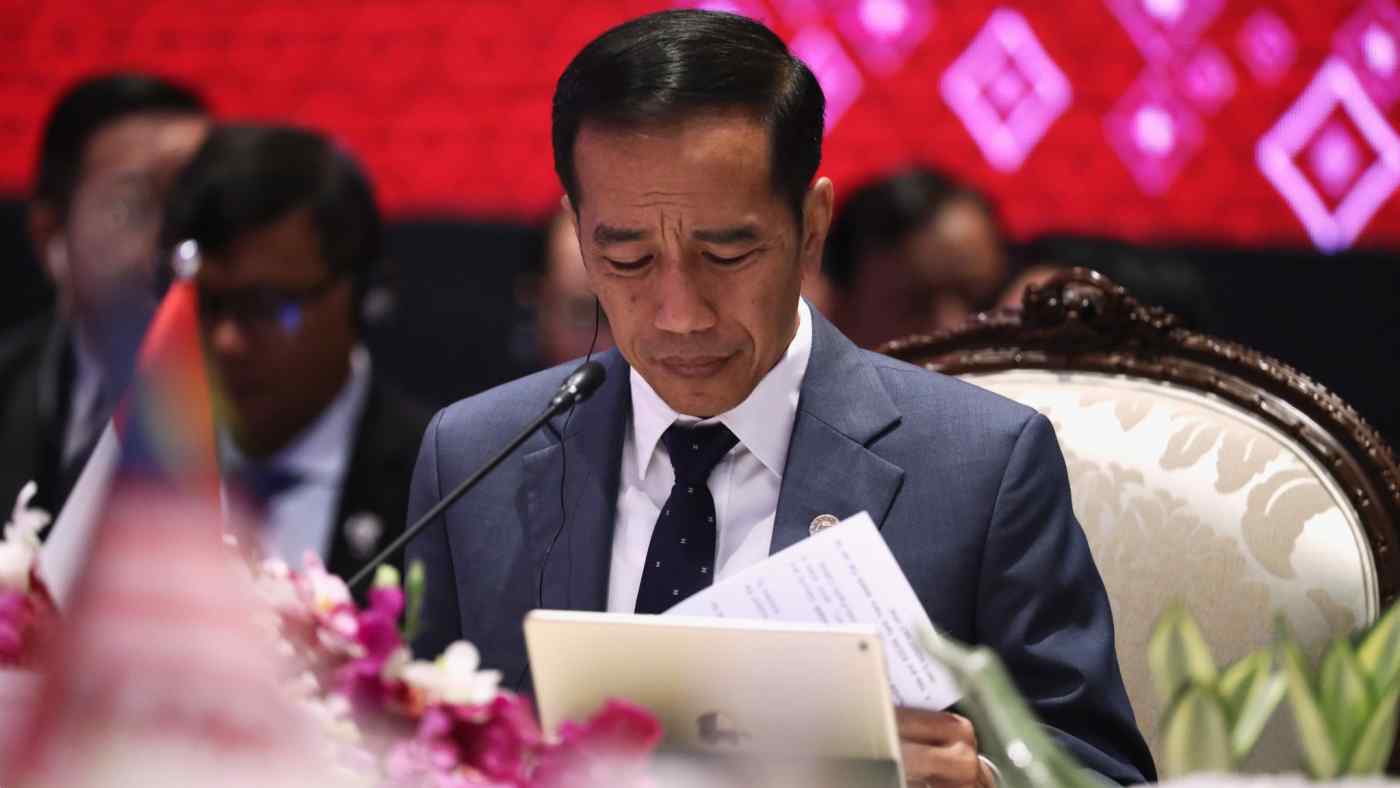 JAKARTA -- Indonesia's President Joko Widodo has officially enacted a controversial "job creation" law, otherwise known as the omnibus law, by giving it his signature a month after the bill was passed by the parliament.

Widodo signed off on the law late on Monday. In Indonesia, when a new law is passed, it is enacted when the president signs it within 30 days of passage. But even without the president's signature, a law automatically takes effect after 30 days.