Jokowi will be judged on signature economic policies 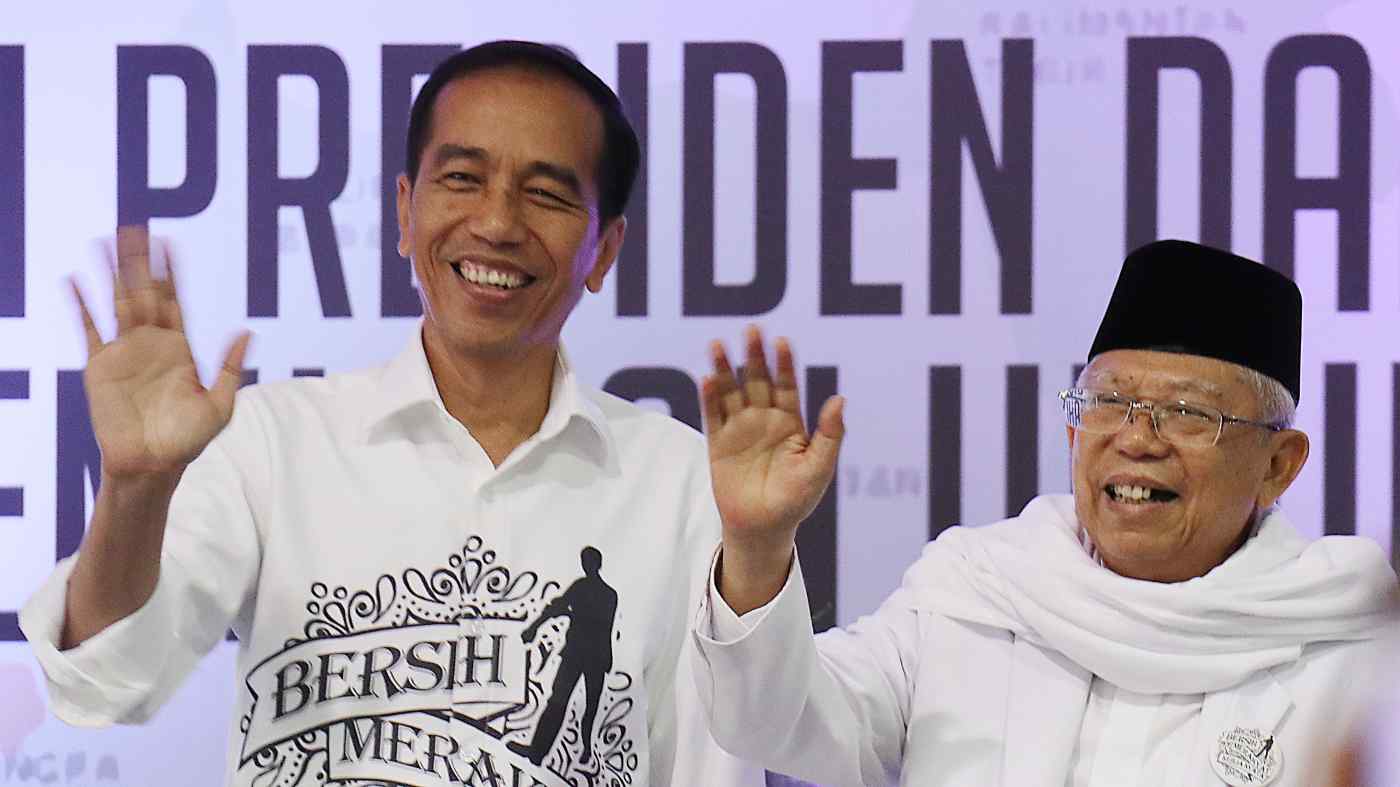 JAKARTA -- Welcomed by hundreds of supporters and reggae music at a venue in central Jakarta, Indonesian President Joko Widodo on Friday registered as a candidate for next year's general election, formally kicking off his campaign for a second term.

Jokowi, as the president is popularly known, will be pitched against longtime rival Prabowo Subianto in April's poll for leadership of the world's fourth most populous country.