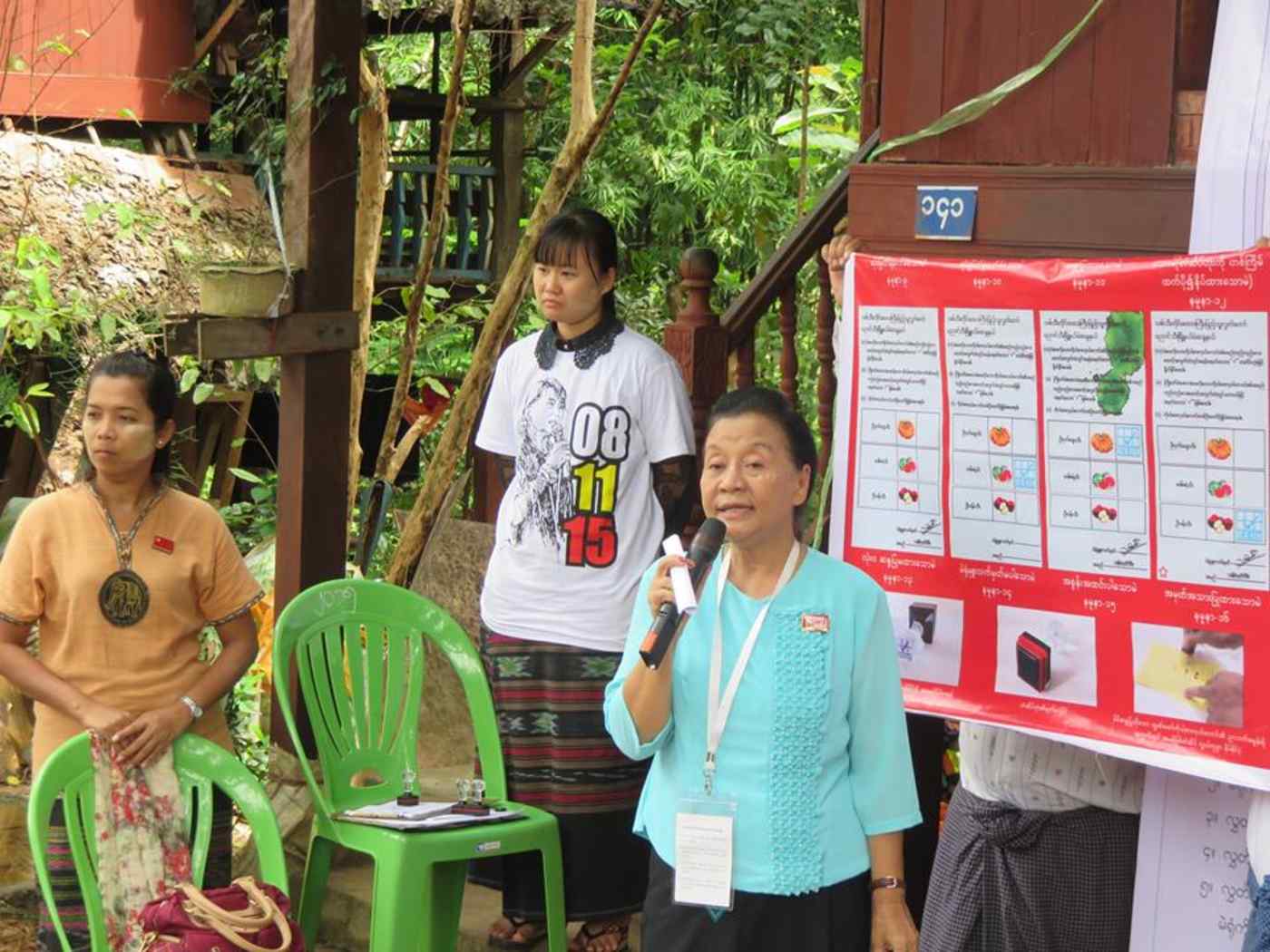 HPA-AN, Karen state, Myanmar -- Alongside Myanmar's first democratically elected government in more than 50 years, 14 new state and region chief ministers have recently taken the reins from their predecessors. Among the most notable is Khin Htwe Myint, chief minister of Karen State, one of just two women to be appointed by the new civilian-led government to positions previously reserved for military hard men. After Myanmar's independence in 1948, Karen State, one of the most troubled of the country's 14 states and regions, collapsed into 60 years of brutal civil conflict which devastated its social services, infrastructure and economy. Life for the 1.5 million or so people of the state has improved since the signing of a preliminary ceasefire agreement between the government and the fighters of the Karen National Union in 2012, but many areas remain isolated and impoverished.