No surprises in parliamentary election in Central Asian nation 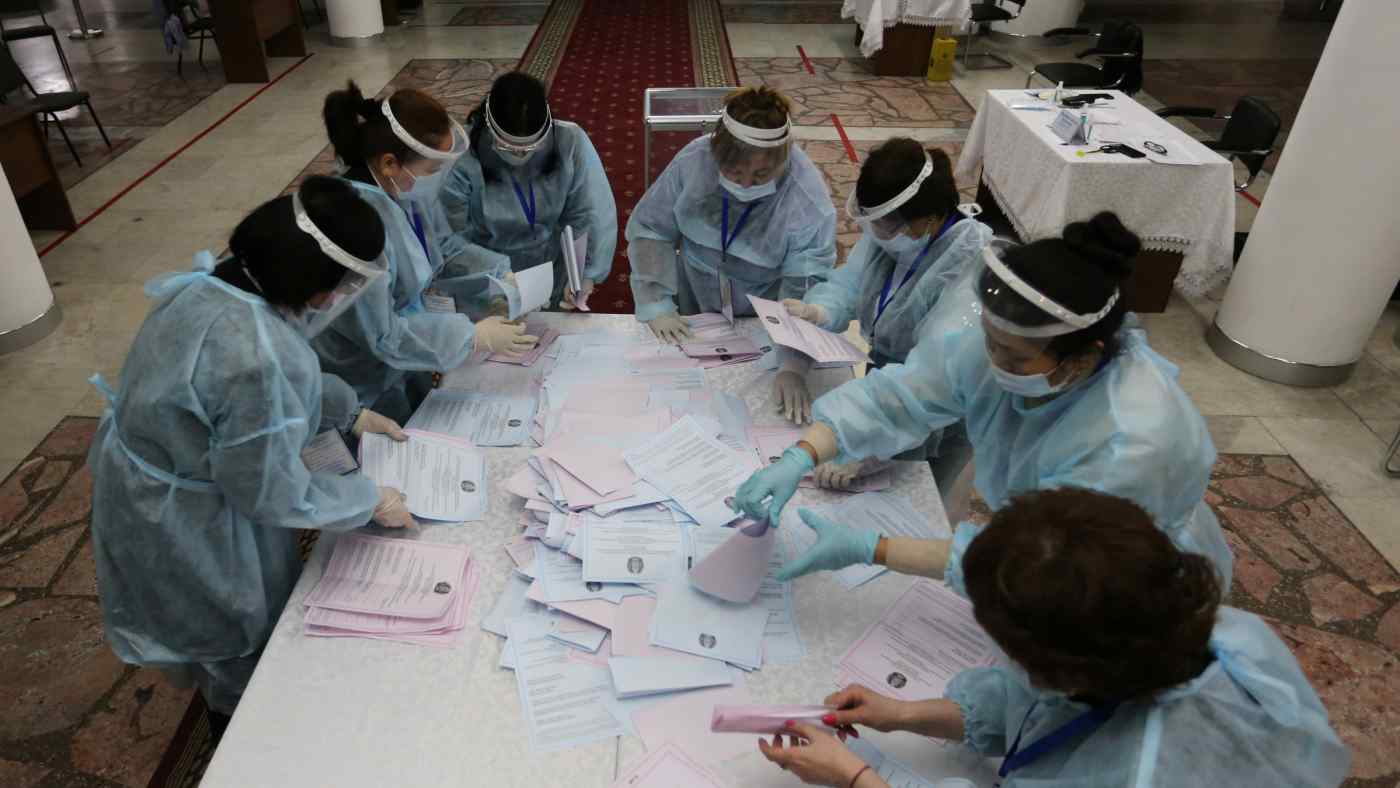 ALMATY/NUR-SULTAN (Reuters) -- Kazakhstan's ruling party was set to sweep Sunday's parliamentary election, as it has done for decades, with no major opposition groups running in the vote and small street protests rapidly quelled by police.

The country's 80-year-old ex-president Nursultan Nazarbayev, who stepped down in 2019, remains hugely influential as chairman of the national security council and leader of the Nur Otan party, which controls 84 of 107 seats in the outgoing lower house.