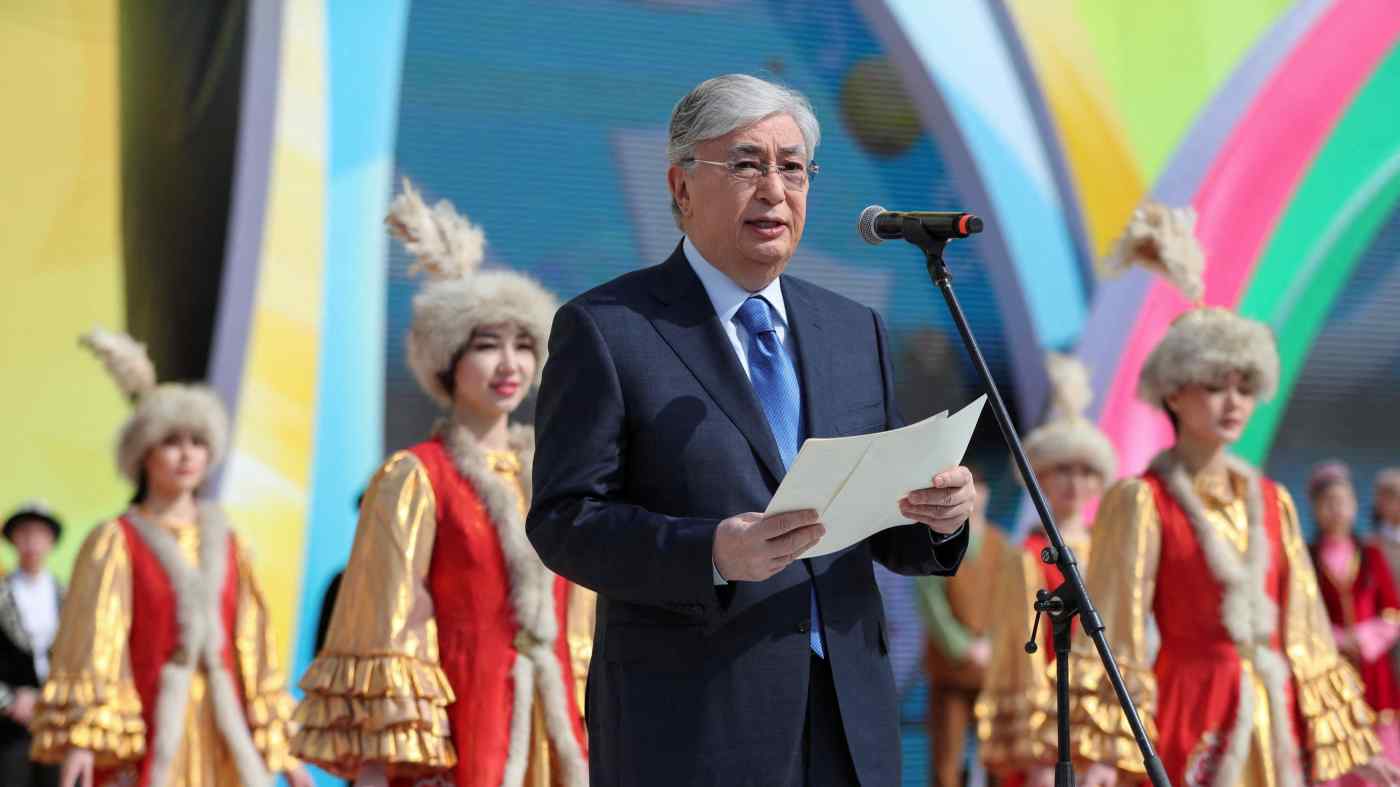 Yet as the dust settles, critics say the president is not delivering meaningful reform of the political system that Nazarbayev built around himself for 30 years. Moreover, some say he is missing an opportunity to break Russia's grip on the nation's political and economic relations with the rest of the world.