Kazakhstan set to vote on constitution reform in Putin-like process 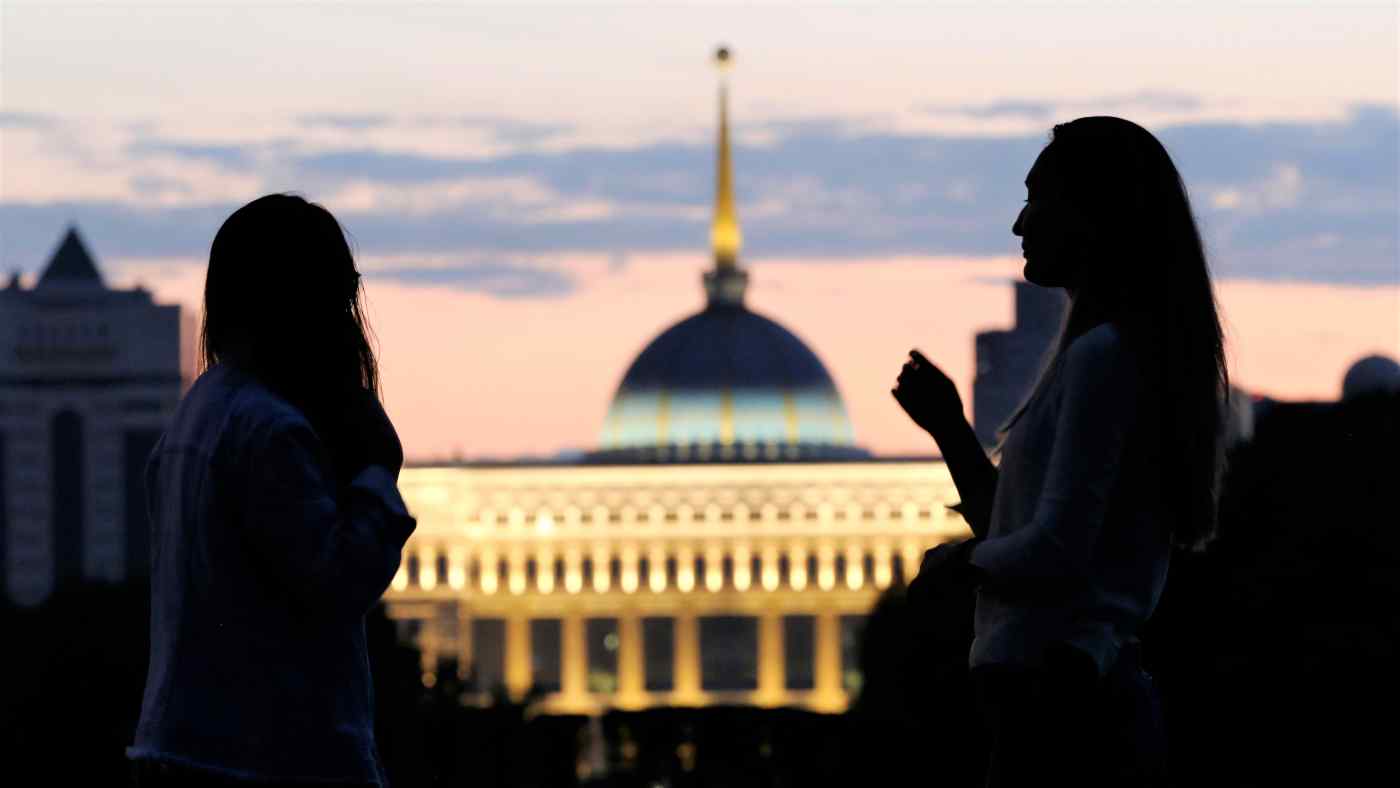 ALMATY -- Kazakhstan goes to the polls on Sunday for a referendum on constitutional reforms the government says will water down the powers of the president and overhaul the country's political system. Critics, however, say the changes are largely cosmetic, and that the style of referendum is reminiscent of Russia.

The need for reform has been on the agenda following violent unrest that swept through Kazakhstan at the beginning of the year, leaving at least 230 dead. President Kassym-Jomart Tokayev is looking to make a break from the era of his predecessor, Nursultan Nazarbayev, who ruled the country with an iron fist for three decades before handing over the presidency in 2019.