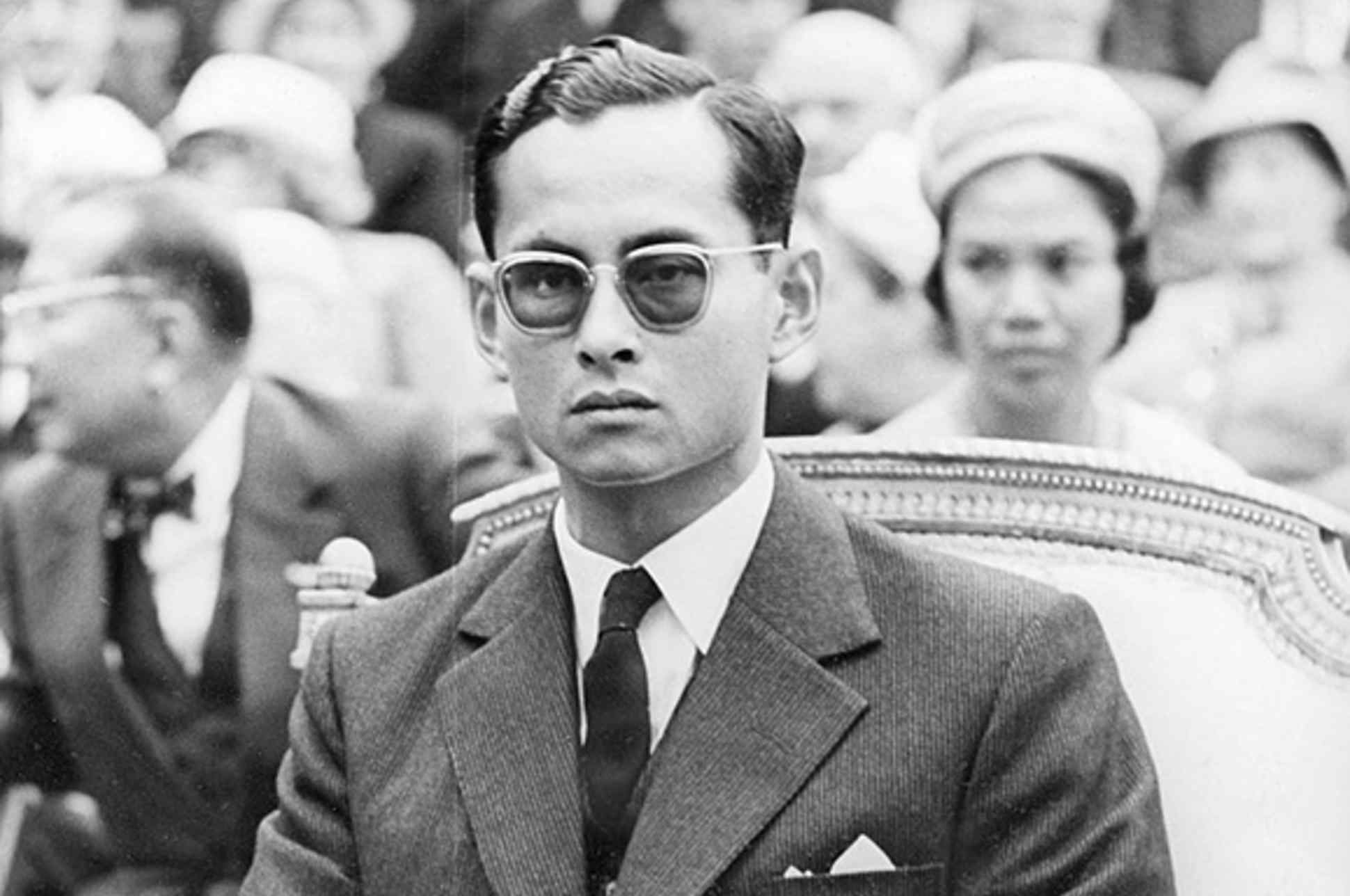 Being monarch was 'great fun,' but like having an upside-down pyramid on his neck

BANGKOK -- In April 2008, nine members of the Foreign Correspondents' Club of Thailand were granted an audience with King Bhumibol Adulyadej to present him with the second edition of "The King of Thailand in World Focus," a book showing how his life had been covered by the foreign media since his birth in the U.S. in 1927.