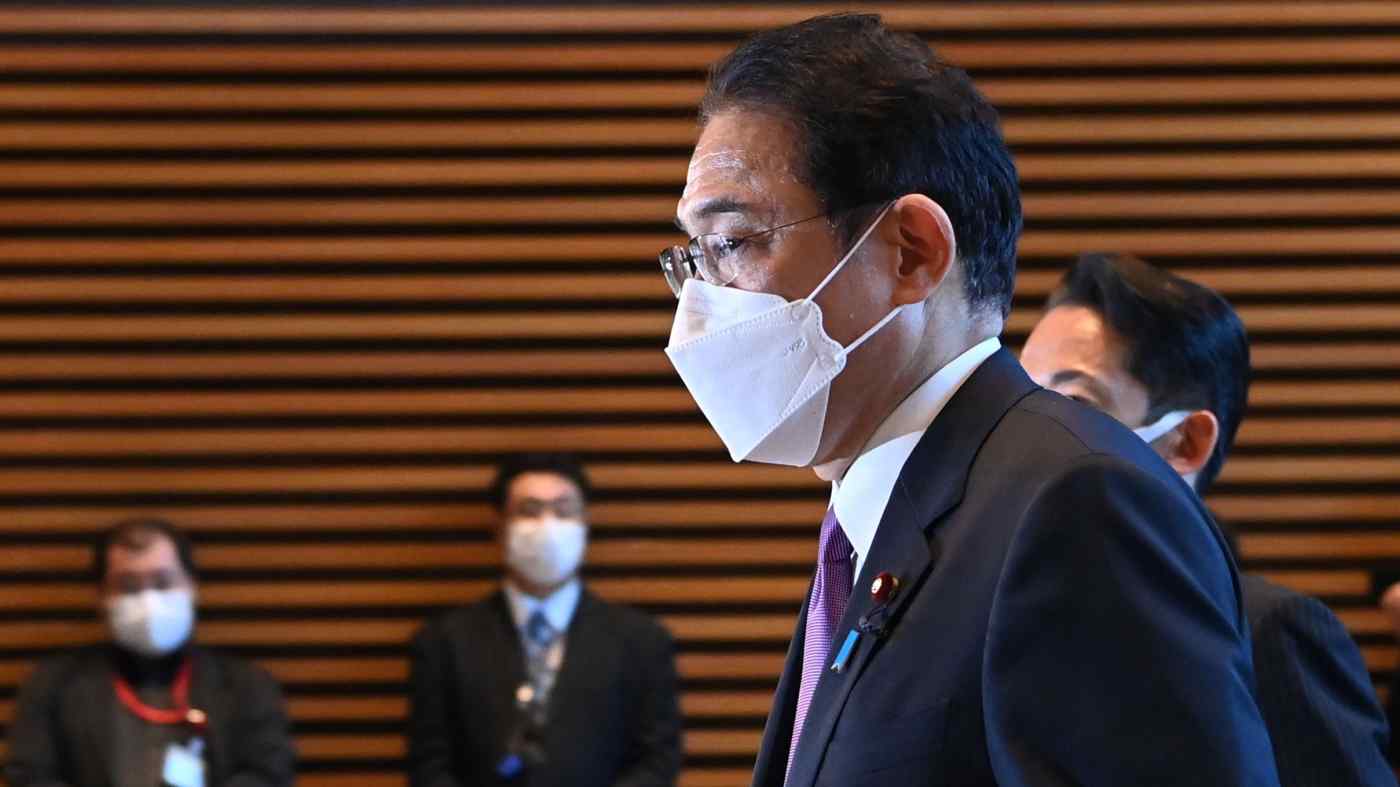 But fresh off a victory in the general election, Kishida pressed on anyway, channeling a new power dynamic within the Liberal Democratic Party.