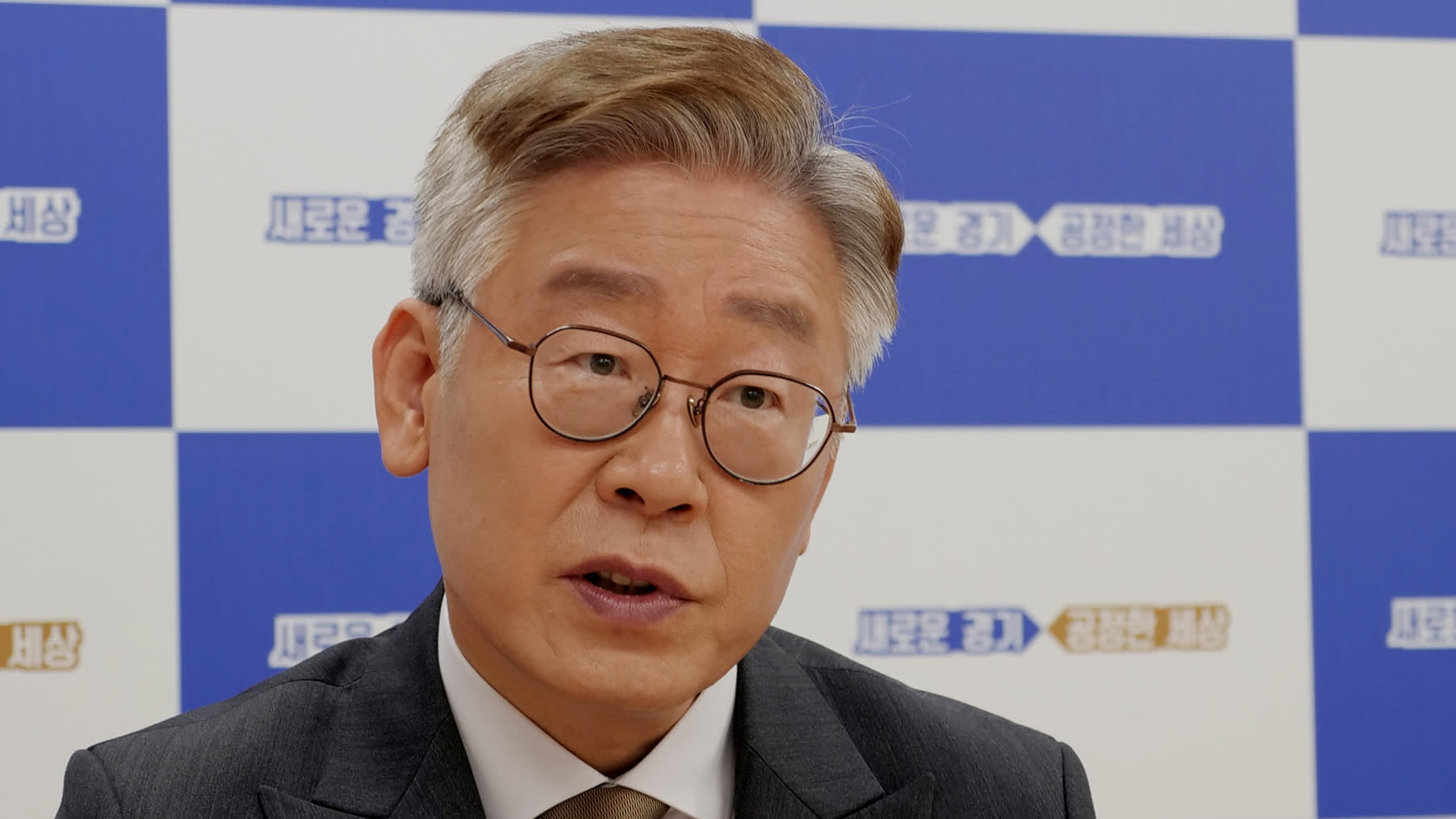 Described as South Korea's Donald Trump for his outspoken style, and sometimes likened to U.S. Sen. Bernie Sanders for his left-wing populism, Lee is seen as a top contender and often polls second only to former Prime Minister Lee Nak-yon.

Running for governor in 2018, Lee Jae-myung was accused of having once used his powers as a city mayor to send his brother to a psychiatric hospital. He denied the allegation in a televised debate, leading to his prosecution on charges of abuse of power and spreading false information.

Lee was ultimately fined 3 million won ($2,500) by the Suwon High Court for spreading false information -- a penalty heavy enough to disqualify him from running for public office had the Supreme Court upheld it.

The Supreme Court instead sent the case back to the Suwon High Court, in effect confirming that the case will be dismissed.

The ruling Democratic Party will nominate its presidential candidate in the autumn of 2021. Lee Nak-yon, the former prime minister, had long commanded an overwhelming lead, but the governor has been narrowing it of late.

Lee Jae-myung "is expected to mount a fierce challenge to the DP's current front-runner in presidential polling, former Prime Minister Lee Nak-yon," according to the JoongAng Ilbo newspaper.

Both Lees swim outside the ruling party's mainstream and will need to lure supporters of President Moon Jae-in to win the nomination. Lee Nak-yon has already made clear his intent to run for party leader in August.

Gov. Lee Jae-myung's strength, meanwhile, is his wide support outside the party. Gyeonggi is the country's largest province -- it surrounds the capital, Seoul -- and boasts a population of more than 13 million. Independents are seen helping him more than they will Lee Nak-yon in the presidential vote.

The governor's trial was carried live on TV, taking priority over a speech by Moon at the legislature. The nation's interest is already focused on the post-Moon era.