Kuroda may have to break with Abe, one day 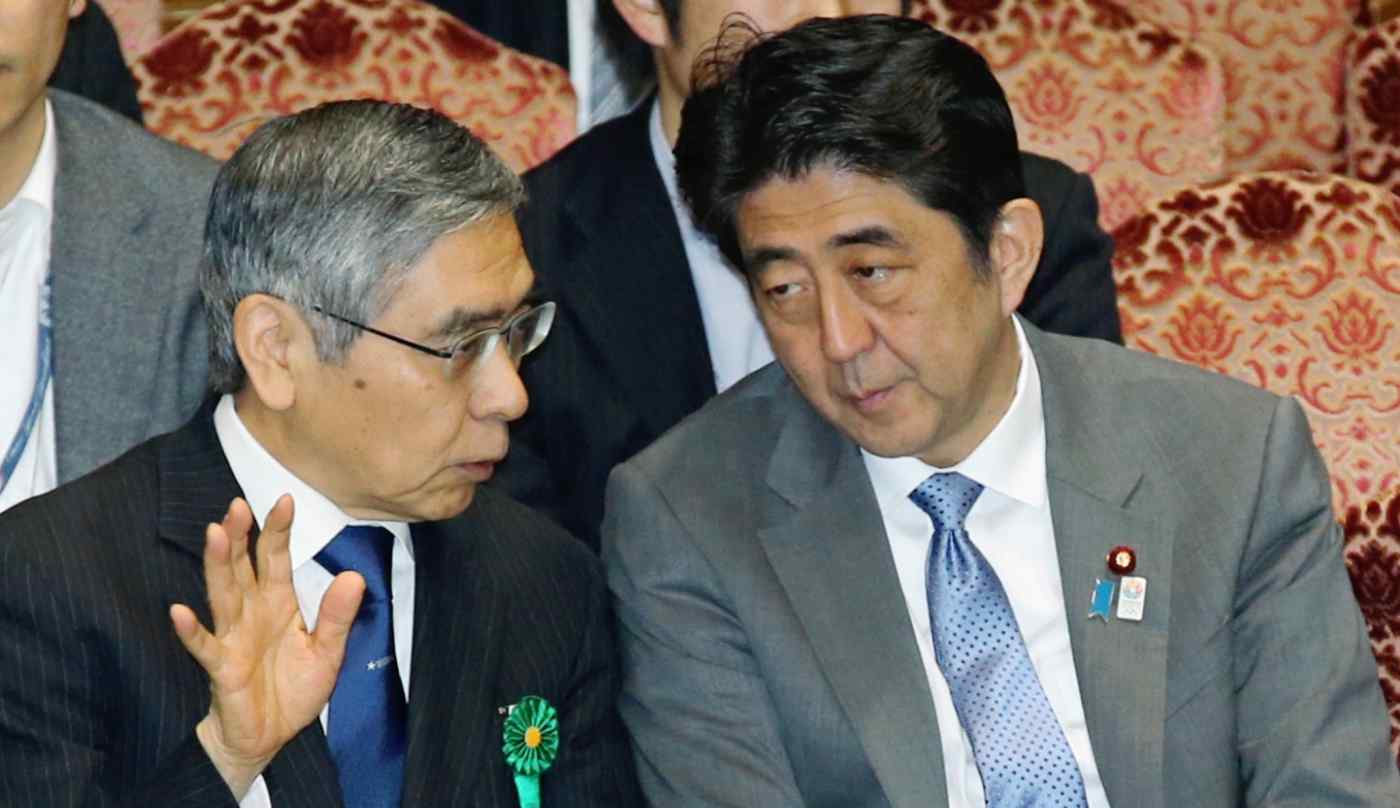 Haruhiko Kuroda's nomination for reappointment as governor of the Bank of Japan highlights a vexed issue. Many of us who have held senior positions in central banks believe that well-established independence from political pressures is the key to successful monetary policy: It enables us to resist political pressures to over-stimulate the economy. How can this ideal of central bank independence be reconciled with Kuroda's closeness to Prime Minister Shinzo Abe?

There is no doubt that when Kuroda was appointed in March 2013 his mission was to implement the monetary component of Abe's "three arrows" economic strategy. He has done this explicitly and with determination. It is too early to make a definitive judgment about the success of his first term. His 2% inflation target has not been achieved and the huge expansion of the BOJ balance sheet through quantitative easing (bond purchases) leaves unresolved future challenges. But many would regard his tenure as a success, especially compared with the pre-2012 period, when the BOJ was meticulous in defending its independence but in the process developed a reputation for being ineffective.