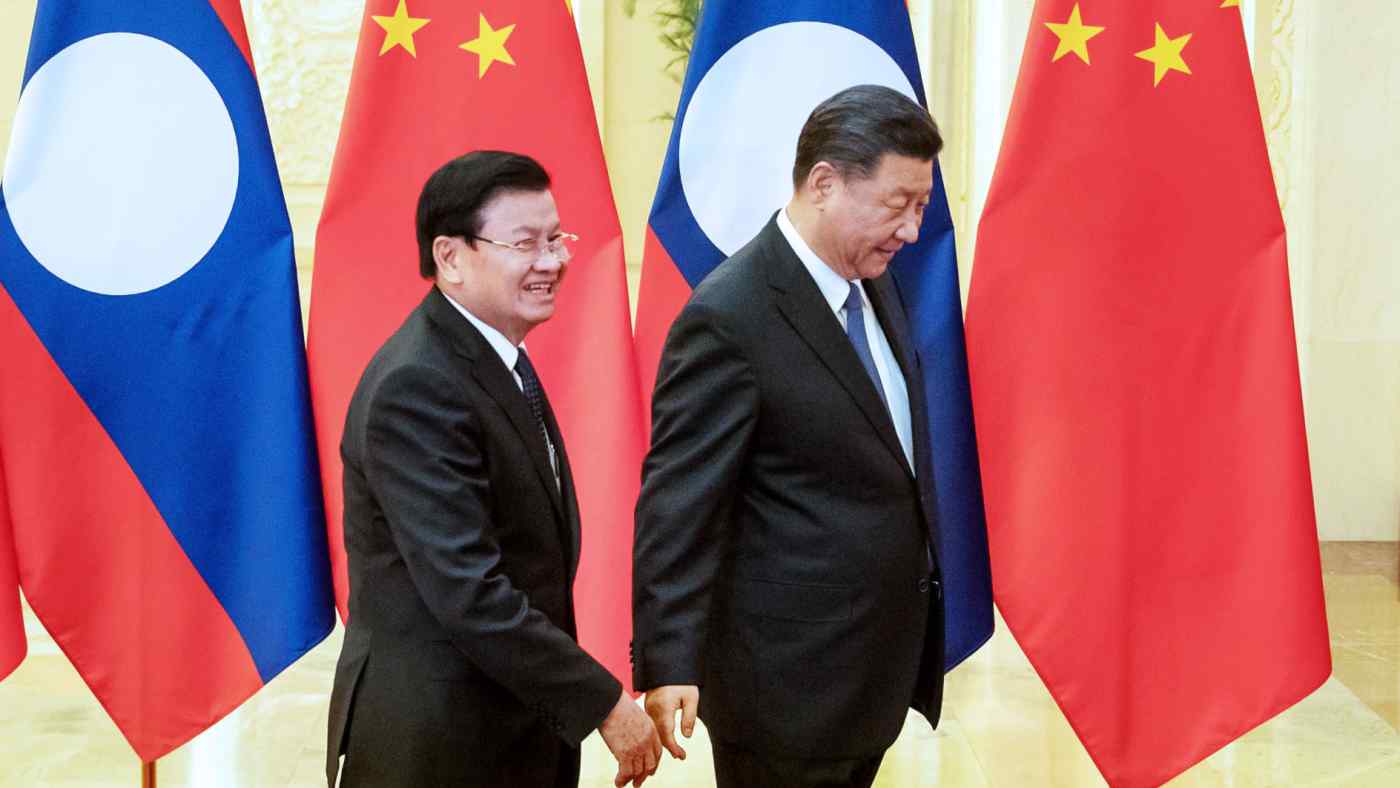 BANGKOK -- As he steps into his role as the supremo of Laos' communist party, Prime Minister Thongloun Sisoulith faces a diplomatic brief with a twist: continuing to appear loyal to older ally Vietnam even as the economy of his impoverished, debt-ridden country is being underwritten by China, the increasingly assertive giant to its north.

It is a delicate balancing act in Southeast Asia's communist-ruled backyard that Thongloun already had has a foretaste, say veteran political observers of Laos. After all, it was during his five-year term as the premier of the one-party state that China eclipsed Vietnam as landlocked Laos' leading lender, investor and builder. China also betters Vietnam as Laos' bilateral trading partner, coming second after Thailand.