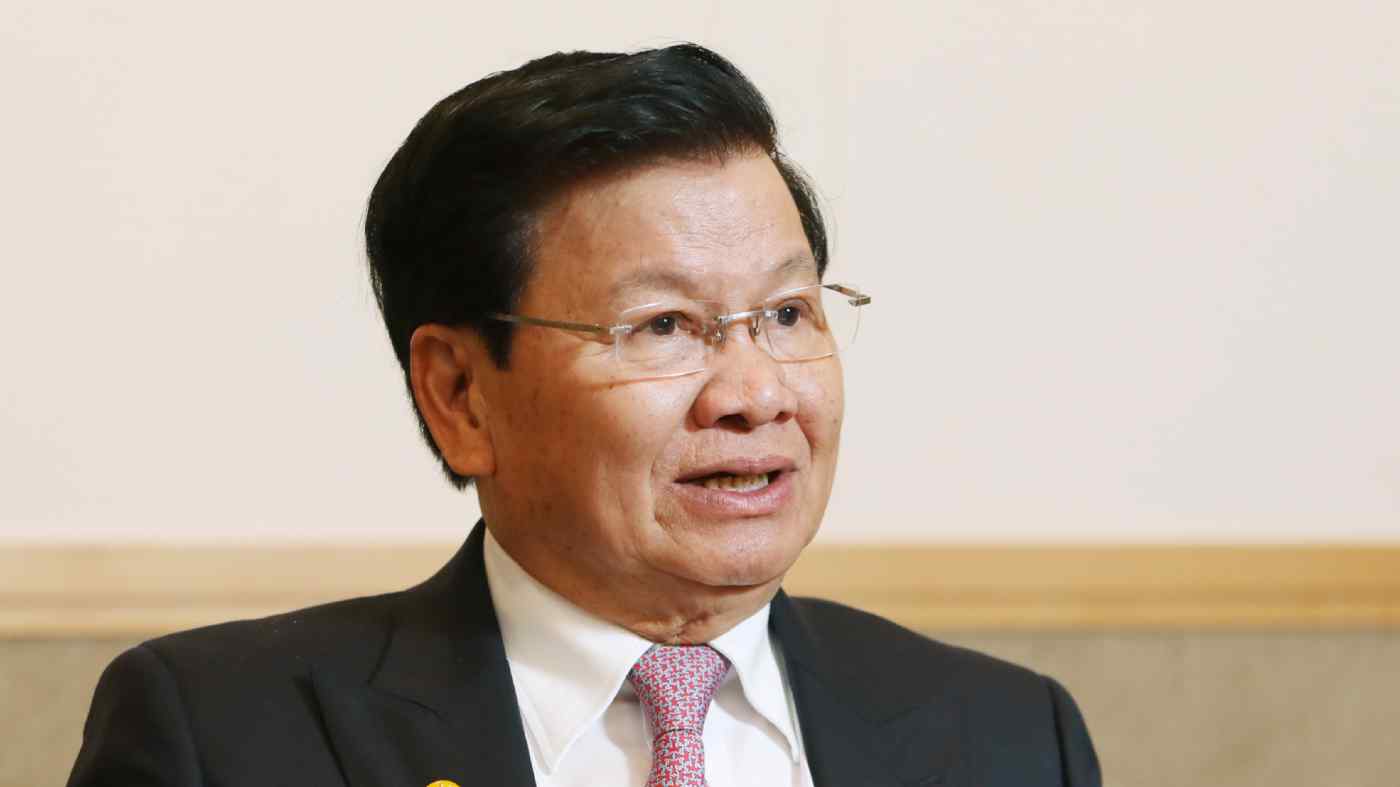 BANGKOK -- The Lao People's Revolutionary Party has elected Prime Minister Thongloun Sisoulith, 75, to the communist country's top post of secretary-general, in a move that is expected to increase the party's power at a time when the economy is cooling and public dissatisfaction is growing due to the coronavirus.

The vote came during the one-party state's five-yearly National Party Congress, held in the capital Vientiane from Jan. 13-15, and will see Sisoulith replace Bounnhang Vorachit.