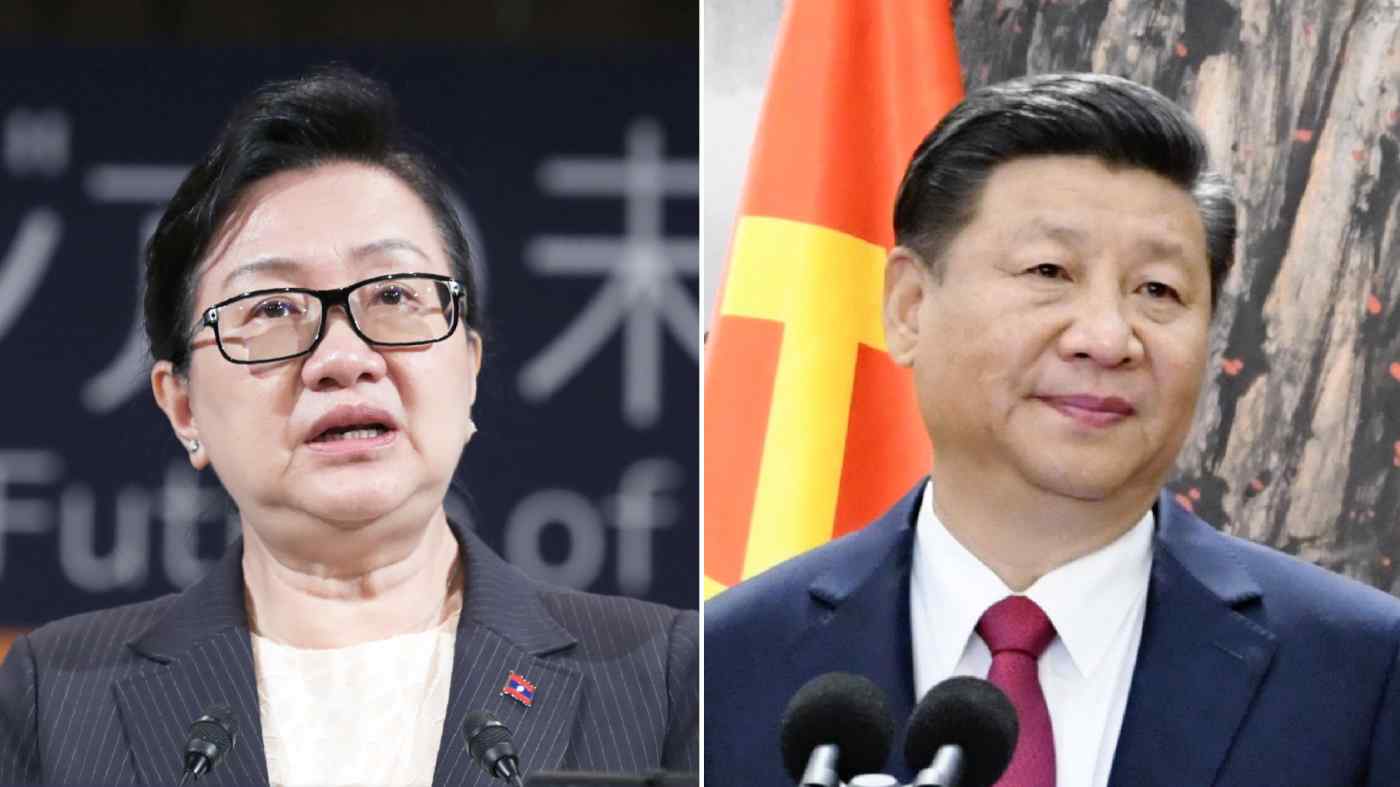 BANGKOK -- Laos has appointed a former schoolmate of Chinese President Xi Jinping to serve as a top aide to the Southeast Asian nation's new leader.

Khemmani Pholsena, 64, was named the minister in charge of the presidential office. She will advise President Thongloun Sisoulith, who doubles as general secretary of the communist ruling party.