Nobel laureate, dead at 61, was a beacon of the democracy movement 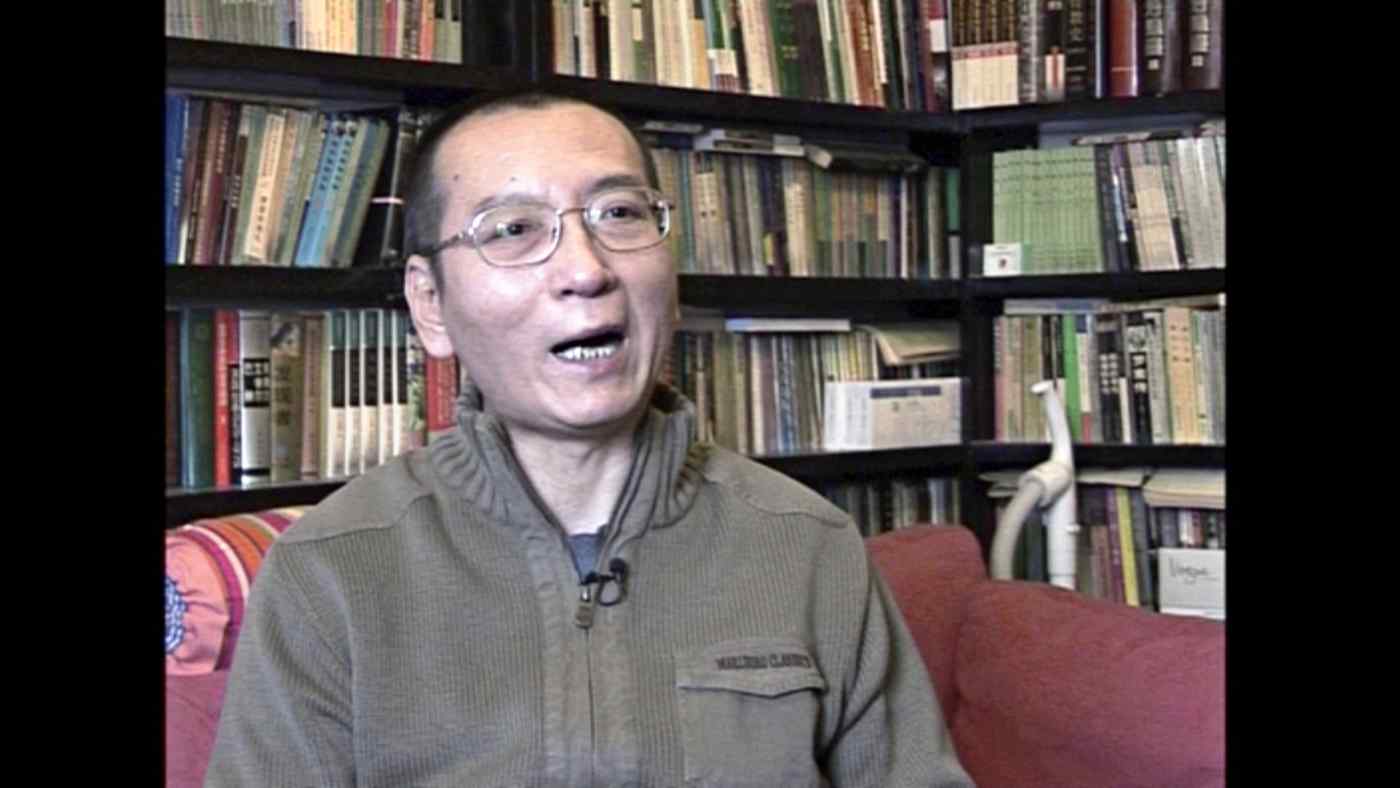 BEIJING/HONG KONG -- Liu Xiaobo, a Chinese pro-democracy activist awarded the Nobel Peace Prize in 2010, died on Thursday at a hospital in the northeastern province of Liaoning. He was 61.

After being diagnosed with late-stage liver cancer in May, Liu who was serving an 11-year jail term was granted medical parole but not allowed to leave the country. He and his wife Liu Xia, who has been under house arrest for nearly seven years, had repeatedly appealed to Beijing to allow him to seek treatment abroad in his final days.