The upgraded version of the F-22 would incorporate advanced features 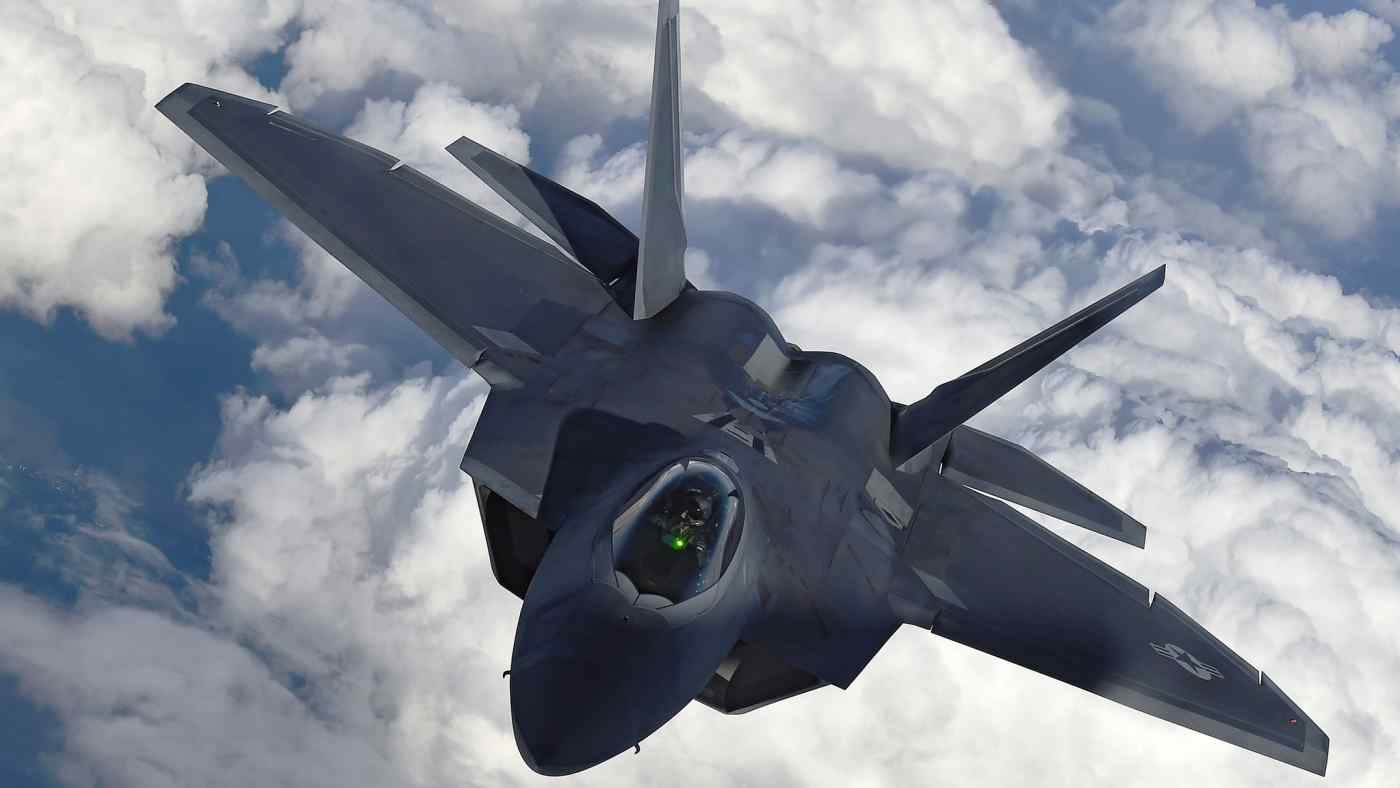 Japan's defense industry will do more than 50% of the development and production work for a next-generation F-22, according to a Lockheed Martin proposal.   © Reuters
YUKIO TAJIMA, Nikkei staff writerAugust 22, 2018 18:42 JSTUpdated on August 23, 2018 01:32 JST | Japan
CopyCopied

TOKYO -- Lockheed Martin has proposed that Japanese companies be responsible for more than half of the development and production of a next-generation fighter jet that Japan wants to introduce in 2030, Nikkei learned Wednesday.

Lockheed is offering Japan an upgraded version of the existing  F-22. The U.S. currently bans exports of the plane known as "the Raptor," which is considered the world's most powerful fighter, has stealth capabilities and is armed with eight air-to-air missiles.