London tutoring Tokyo on finance? Gov. Koike in 'love' with the idea 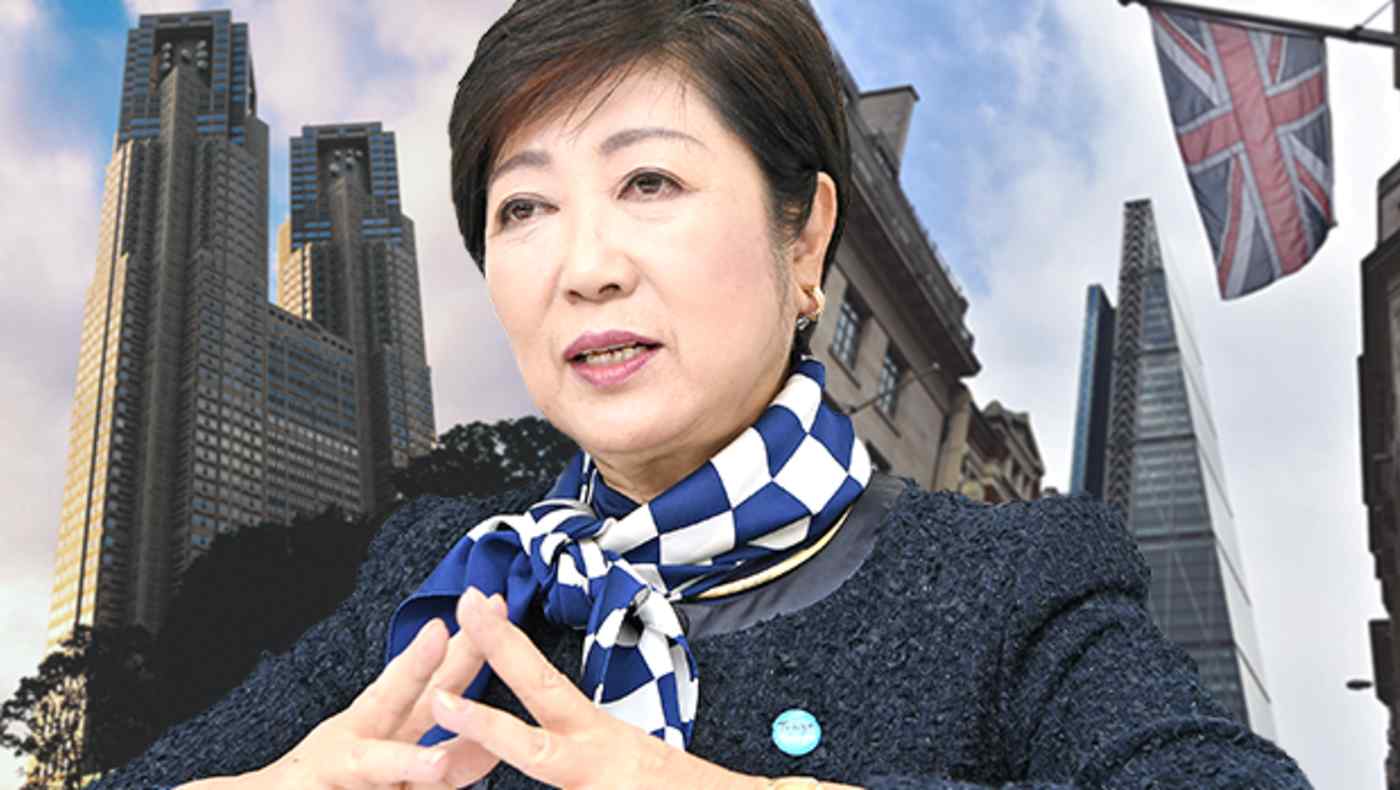 Tokyo Gov. Yuriko Koike spoke with the Nikkei Asian Review on Thursday about choosing the City of London as the model in her quest to transform the capital of Japan into an international financial hub.
KEN MORIYASU, Nikkei Asian Review chief desk editorDecember 7, 2017 18:41 JST
CopyCopied

TOKYO -- As Brexit looms and the world looks to Frankfurt as the financial center of Europe, Tokyo looks the other way, tapping the City of London as its partner in its quest to become a hub of international finance.

Has Tokyo chosen the right city as its financial model? Gov. Yuriko Koike thinks so, even as London's financial elite contemplate packing their bags.

In an interview with the Nikkei Asian Review on Thursday, Koike defended her decision to sign a four-year agreement earlier this week with London's financial district that encourages closer collaboration to stimulate financial activity in both capitals. 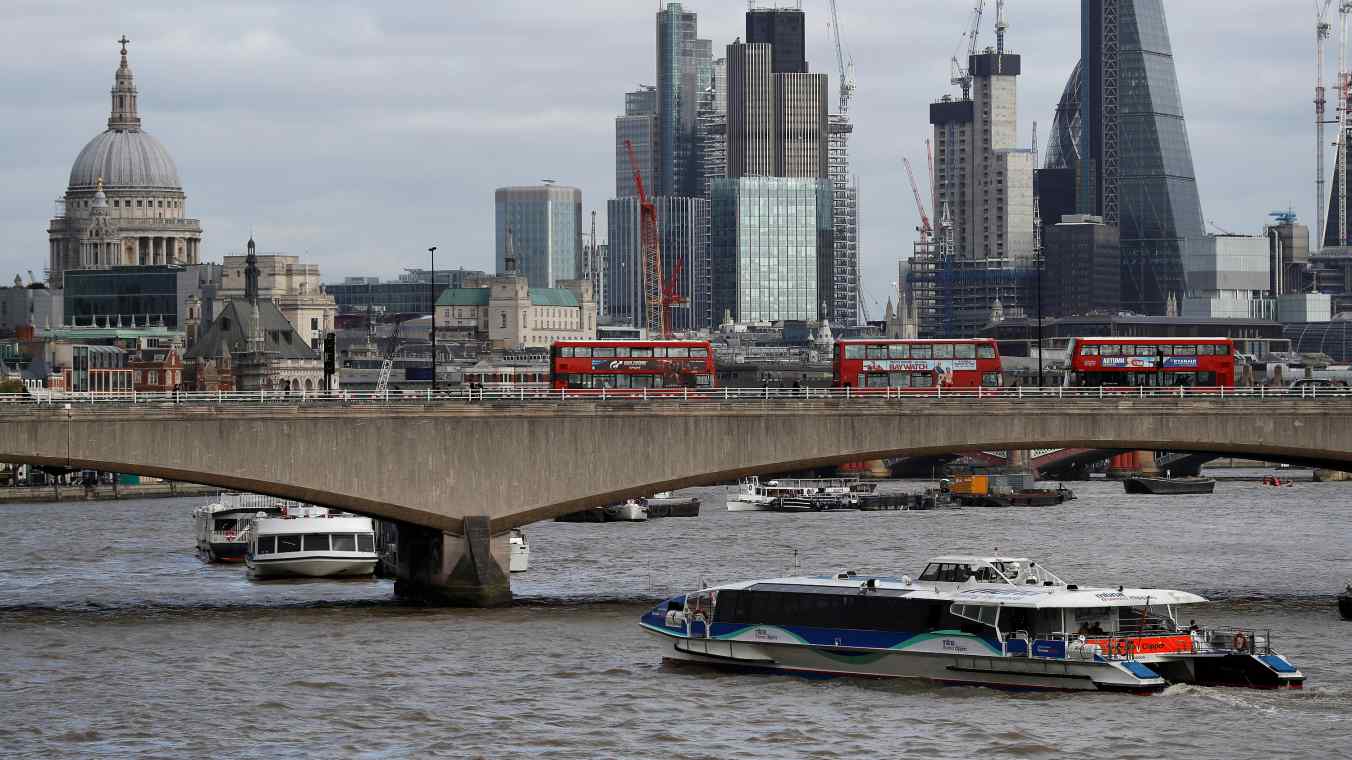 Tokyo and City of London agree to enhance financial partnership

Gov. Koike -- I will bring financial institutions back to Tokyo

"Despite Brexit, London's potential will not easily diminish," Koike said. "First, they speak English. And second is Britain's history of conquering the Seven Seas." The governor continued her praise of the City, adding, "The current Lord Mayor of London -- the City's chief -- is the 690th to take office. It is irreplaceable."

While acknowledging that Frankfurt is also an important financial center, she noted that its population of 717,600 is relatively small. Her implication was clear: Tokyo, a city of 13 million, could learn more from London with its population of 10 million. "London is very enthusiastic about a partnership," she said. "We are too. It's mutual love."

The memorandum of understanding with the City includes joint financial training and promoting eco-friendly investments. A first step would be to hold networking events between representatives of Japanese and British financial institutions to get to know each other, she proposed.

In explaining her reason for focusing on finance, Koike said the sector still had a lot of room to grow. "In the U.K., finance accounts for 10% of gross domestic product," she noted. "Some say it is even 12%. Our country lags at 5%."

"By increasing the size of our financial industry, that figure could go up to 8% or 10%," the governor added. "My calculation tells me that it would boost GDP by 30 trillion yen ($267 billion)." 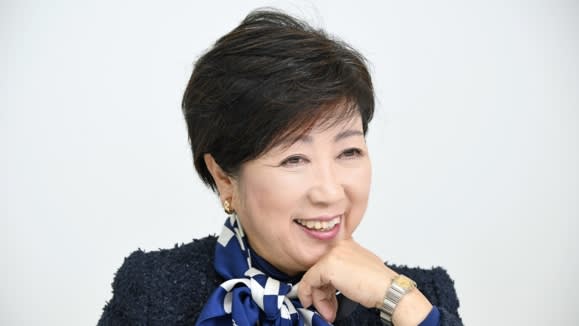 Koike believes that the City will remain an important financial center, even as Brexit looms. (Photo by Yoichi Iwata)

Koike even said that her plan would help Abenomics, the economic policy of her political rival Prime Minister Shinzo Abe, who wants to push GDP from 500 trillion yen to 600 trillion yen.

"Just as the automotive industry is at a crossroads as it chooses between combustion engines, electric vehicles and autonomous vehicles, so too is the financial industry as it embraces fintech and artificial intelligence," Koike said. "Just look at how much further China is in smartphone payments."

But would the financial wizards of Hong Kong and Singapore trade in their comfortable and relatively easy lifestyles for Tokyo, where most people do not speak fluent English?

Koike had an answer: "Technology can solve that. We will have translation devices on taxis to assist drivers," she said triumphantly. "That is, of course, if you speak clearly. If you don't, well, the machine won't work."