Samsung heir is free again, but at what cost to the country's reputation? 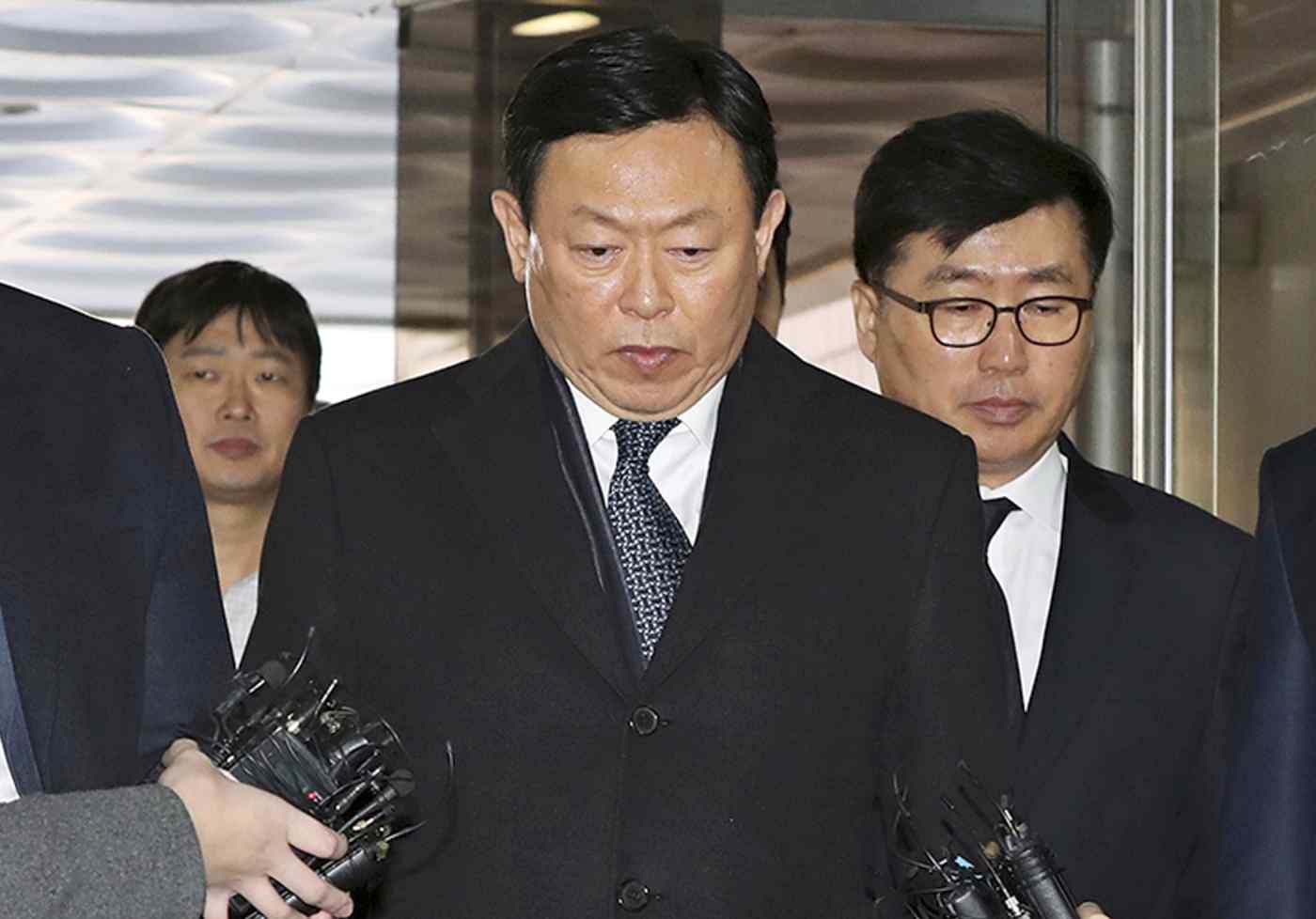 SEOUL A prison sentence handed down to Lotte group Chairman Shin Dong-bin has put South Korea's conglomerates on edge, again, days after the release of Samsung heir Lee Jae-yong had many executives breathing sighs of relief.

Shin, who also goes by the Japanese name Akio Shigemitsu, was sentenced on Feb. 13 to 30 months for paying off a foundation controlled by a confidante of former President Park Geun-hye to secure political favors. At the time, Lotte was seeking a government license to run duty-free shops.