M&A deals in US getting harder to close, not just for Alibaba

Bipartisan bill would step up scrutiny of foreign purchases 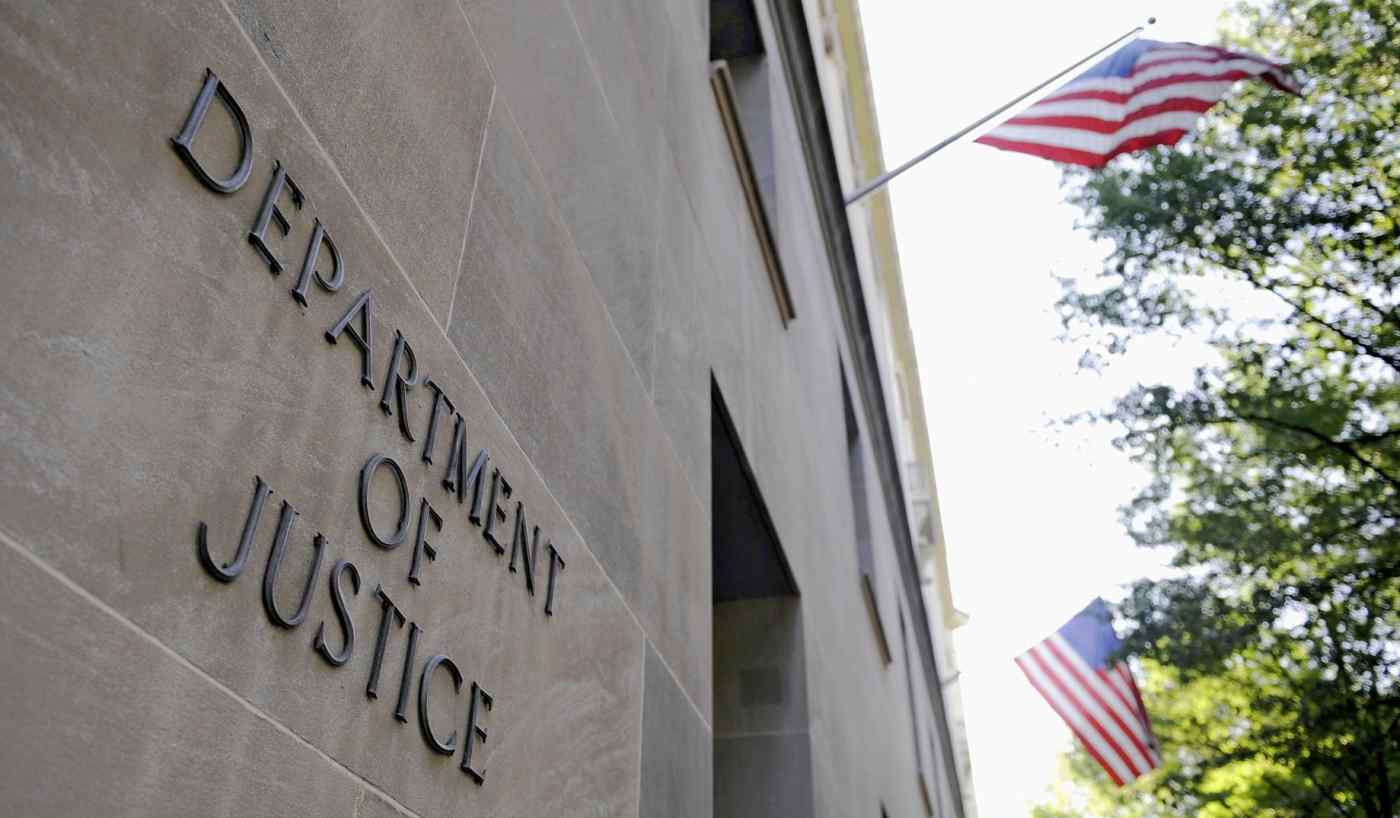 TOKYO -- The U.S. is taking an increasingly close look at the economic and security ramifications when foreign companies attempt to acquire American corporations, a move that is supposedly aimed at China but could trip up businesses from other parts of Asia as well.

On the one hand, Asian businesses are eager to invest in America, enticed by corporate tax cuts and other efforts to attract capital under President Donald Trump. Charoen Pokphand Group is considering several merger and acquisition deals, the Thai conglomerate's U.S. business chairman said recently. Leading Vietnamese dairy company Nutifood has signed a contract to sell infant formula there, a foray into a potentially lucrative market.