Malaysia calls on Najib to defend himself in 1MDB-related trial 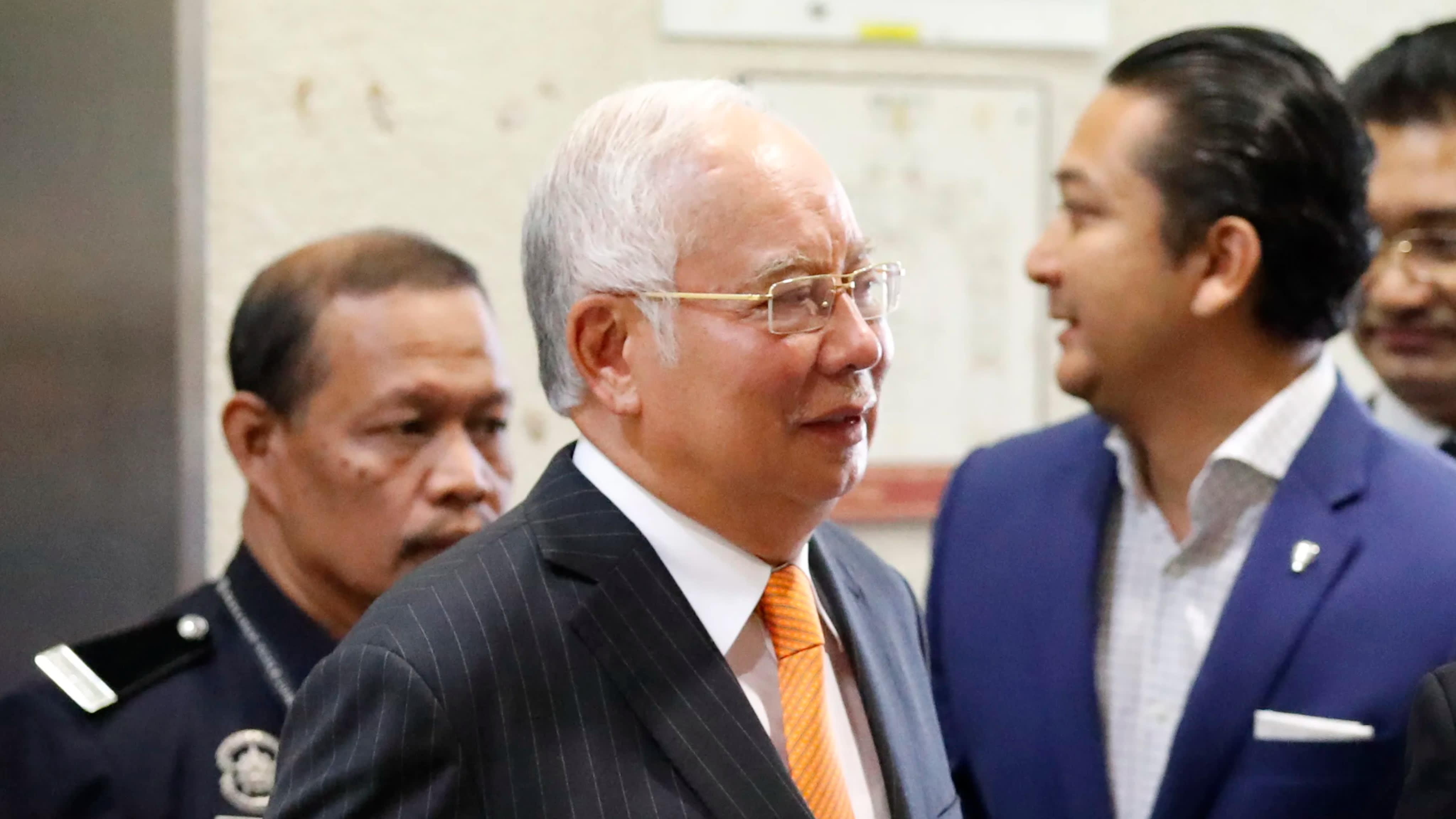 Procedure indicates that the court is not acquitting Najib and sees that the prosecutor has made a strong case.

The ruling came after prosecutors called 57 witnesses during a 60-day period.

The judge said that based on the prosecution's witnesses, Najib had "crossed the line" while finance minister and later prime minister in securing close to $1 billion for SRC International from a state-owned pension fund.

Najib faces three charges of money laundering, three charges of criminal breach of trust and one of abuse of power for $10 million in transfers to his personal bank accounts from SRC International.

Responding to the defense's submission that Najib was unaware of the transfers, Judge Mohd Nazlan said about 15 checks were issued from Najib's personal bank accounts, raising suspicions about Najib being unaware of the source of the funds.

Najib will have to enter a defense on all seven charges on a date to be determined later, the judge ruled.

Shafee Abdullah, Najib's lead lawyer, told reporters that the former prime minister has three choices: exercise his right to remain silent, give unsworn testimony from the dock without being subjected to cross-examination or enter the witness stand and give sworn evidence.

After the decision, Najib informed the court that he prefers to deliver a sworn statement, open to cross-examination.

The court has fixed Dec. 3-4, and Dec. 9 to Dec. 19 for Najib's defense trial, after which the court will render decisions of guilty or not on the seven charges.