Another Najib aide falls from grace, pointing to widespread involvement 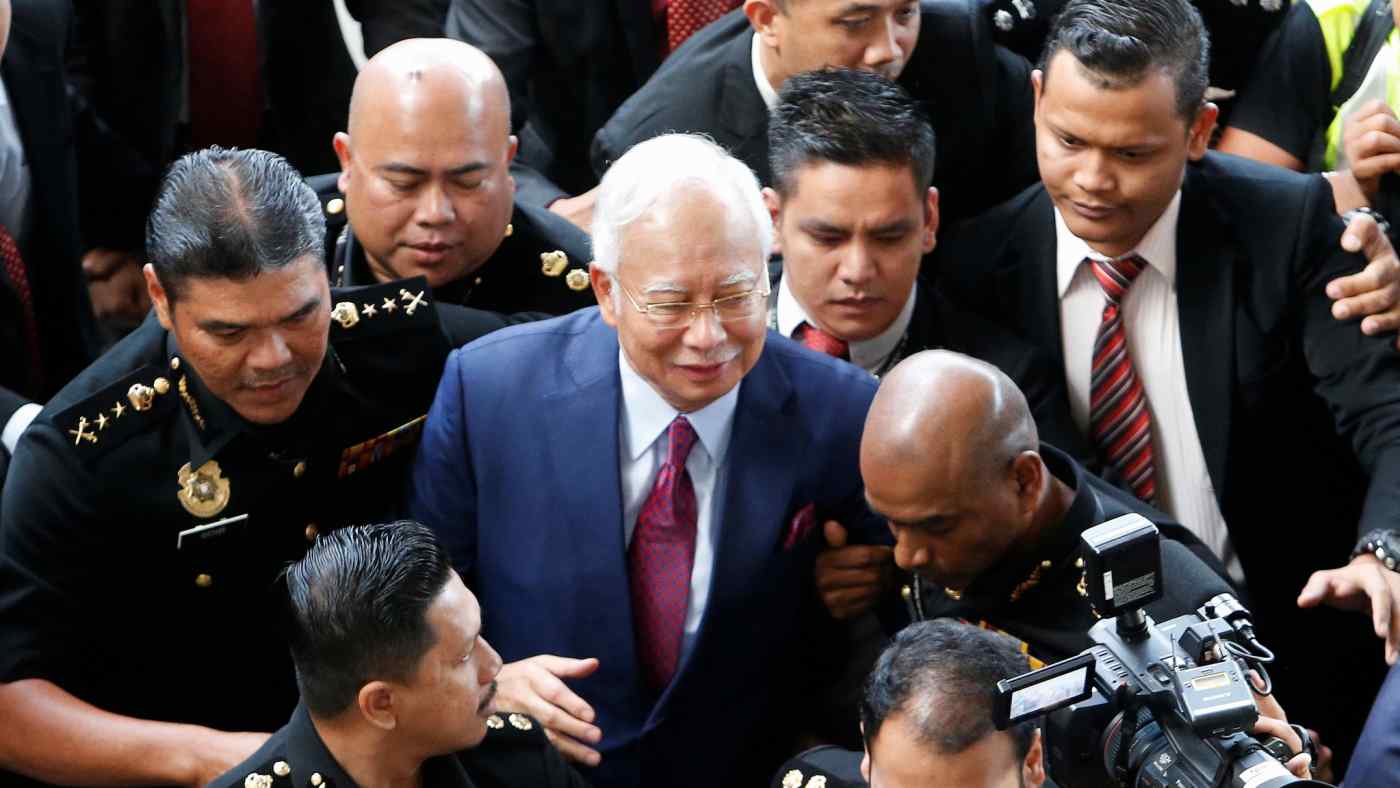 Auditor General Madinah Mohamad announced last Saturday that a 2016 audit report on 1MDB had been altered on orders from Shukry Salleh, at the time the chief private secretary to then-leader Najib, and others.

Mentions of Low Taek Jho, who played a key role in diverting funds from 1MDB, were deleted. The financier, popularly known as Jho Low, was close to Najib. The then-prime minister himself apparently also ordered other changes.

The government fired Shukry as chairman of Bank Rakyat on Monday. The Malaysian Anti-Corruption Commission also questioned Ambrin Buang, who was auditor general during the cover-up, according to local reports.

Najib at the time was desperate to dispel allegations that he had transferred funds from 1MDB to his personal account. In January 2016, then-Attorney General Apandi Ali claimed that the money Najib received was a personal donation from the Saudi royal family and therefore not illegal.

But the new government of Prime Minister Mahathir Mohamad has revealed that many top Najib officials were complicit. Mahathir essentially sidelined Apandi shortly after taking office in May and reopened the investigation into 1MDB. Authorities have since arrested and indicted Najib on charges including money laundering, and former Treasury Secretary-General Irwan Serigar, who was responsible for monitoring the fund, was charged in October with criminal breach of trust.

Even more officials could be exposed as Malaysian authorities continue the investigation in partnership with such parties as the U.S. Department of Justice, especially with ministerial-level figures believed to have had a direct hand in the scandal. Mahathir faces an urgent need to root out corruption from the government.

More than $4.5 billion is believed to have been siphoned off from 1MDB. The Justice Department recently unsealed charges against former Goldman Sachs executives in connection with the case, with one pleading guilty.