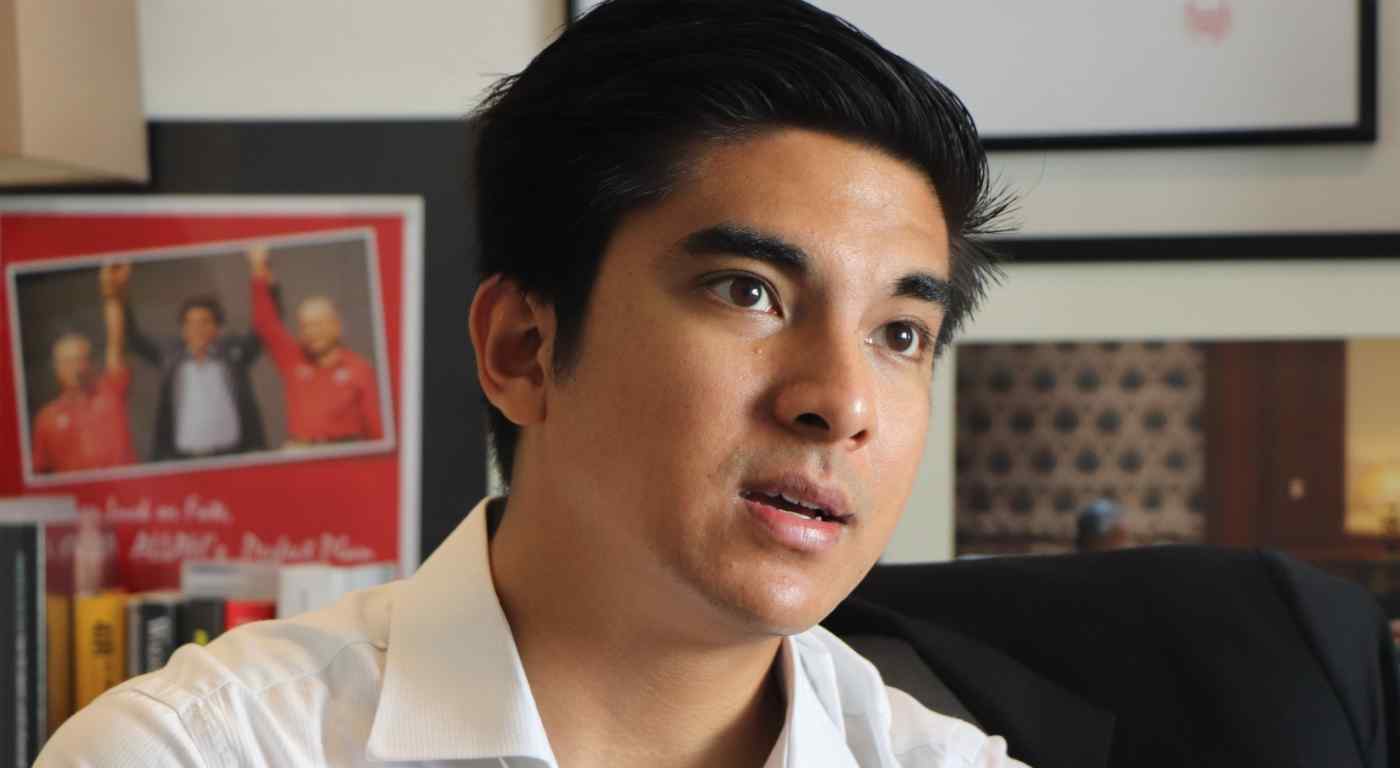 KUALA LUMPUR -- For three decades, Malaysian politics have always circled back to two big names: Mahathir Mohamad and Anwar Ibrahim. When the men are not tearing each other down, they are trying to defeat someone else -- either by joining forces, against former leader Najib Razak, or separately, in the case of current Prime Minister Muhyiddin Yassin.

But as the country heads toward its 15th federal election -- most likely after COVID-19 vaccines become widely available -- there are rumblings of frustration with governments perpetually on the brink. "I want to vote for stability," 20-year-old student and soon to be first-time voter Jsai Dhanyaa Laaxmi told Nikkei Asia.

A man only a few years her senior hopes to help provide just that -- and address other concerns of young Malaysians -- despite skepticism of his political prospects.

At 28, Syed Saddiq Syed Abdul Rahman is the co-founder of the new Malaysian United Democratic Alliance, or MUDA. Muda, in the Malay language, means young, leaving little doubt about the party's target base.

Syed Saddiq made headlines when Mahathir appointed him youth and sports minister following the historic Alliance of Hope victory in the May 2018 election. After the government fell in early 2020, the Mahathir loyalist was expelled from the Muhyiddin-led Malaysian United Indigenous Party with a handful of other lawmakers.

When Mahathir, now 95, set out to create a new party, Syed Saddiq says he broke away because the group would not be a youth-friendly and multi-racial party. While the elder statesman insisted a Malay-only party was necessary to compete for rural voters, Syed Saddiq felt it would not resonate with younger Malaysians who are open to a "disruptive multi-racial model."

"The youth feel that they are not represented in the manner which they want to [be]," Syed Saddiq told Nikkei Asia. "While we acknowledge that the politics of race and religion will always exist in Malaysia, the way we should be approaching it must be based only on policy." Syed Saddiq stands behind a then newly elected Prime Minister Mahathir Mohamad in May 2018. The two have since parted ways politically.   © Reuters

A 2020 report published by the Carnegie Endowment for International Peace argues that these very issues of race and religion, and political elites' efforts to cast themselves as "protectors" of the Malay Muslim majority, contribute to the morass.

"Polarization over race, religion, and reform has afflicted Malaysia for decades and powerfully shaped its electoral politics," wrote Bridget Welsh, an honorary research associate with the University of Nottingham Asia Research Institute Malaysia. "These polarizing issues have scuttled efforts to reach political compromises, constrained the adoption of much-needed reforms, and fueled political instability."

Despite Syed's disagreement with Mahathir on the need for a new way, the lawyer by education and award-winning debater said the split was "done respectfully." It was not "a bad breakup," he said.

But he also acknowledged that the constant power struggle between Mahathir and Anwar had personally frustrated him and served as an inspiration for forming his own party.

He said MUDA's core objective of championing youth causes does not mean it excludes older members. "It's not an exclusive platform but one which gives more room for opportunities for the youths," he said.

The youth vote matters more than ever: Malaysia lowered the voting age in July 2019 to 18, from 21, allowing up to 7.8 million new voters to be added to the electoral roll by 2023. That is on top of the 14.9 million registered voters eligible for the 2018 election.

Jsai Dhanyaa, the first-time voter, said casting her ballot is vital because she believes the political turmoil is preventing Malaysia from reaching its potential. "We need more MPs with the substance that I would be proud of voting for, rather than mere representatives."

Chitra Charan Simran Kaur, 32, feels differently about voting -- she is not planning to participate in the next polls. But she believes Syed Saddiq has shown traits of a good leader. "I have actually looked up to him even before he joined politics, he has always been vocal," she said.

"I am rooting for his party to kick off in a positive way and change my mind of not voting in the next election only to avoid disappointment later," Chitra Charan said.

Political analysts, however, doubt Syed Saddiq and his party can dramatically change the political climate. 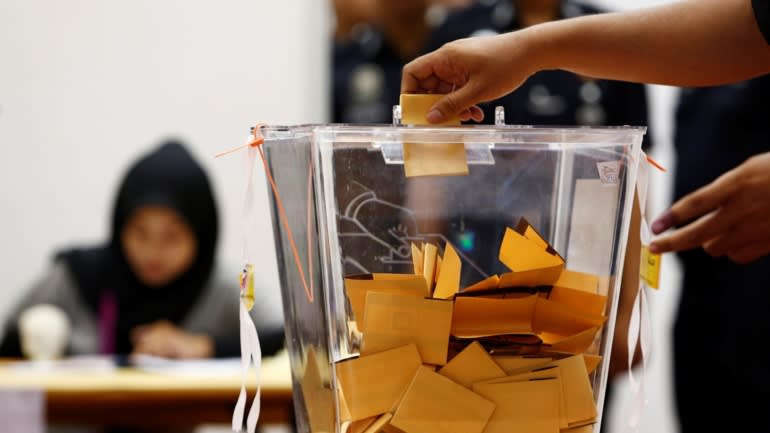 Casting ballots in Malaysia's 2018 election: The following year, the country lowered the voting age to 18 from 21.   © Reuters

"I frankly think MUDA would only attract some urban young votes ... as rural Malay voters are still going for PAS and UMNO," he said.

Sivamurugan Pandian of Malaysian Science University agreed that Syed Saddiq might attract a portion of the urban youth vote but has little hope of gathering enough support for a federal triumph.

"As a new party, it will be a good platform especially for urban seats, but to win elections, it's beyond idealism," he said. Syed Saddiq "can wow certain target groups especially urbanized youth but election machinery, and winning the hearts of other non-youth voters, would be a problem."

The young leader's own baggage could also hold him back, according to political and social media analyst Sara Chinnasamy. Syed Saddiq is still seen as a close associate of the Alliance of Hope, which might not appeal to some younger voters.

She said young Malaysians can play an important role in the country's decision-making process, noting "some 40% of voters in the next election would be new and young voters." But she said that "they need a clear direction, agenda and icon to lead them there."

Syed Saddiq admitted to Nikkei Asia that MUDA would need extensive machinery and people on the ground to become a viable third force. And there might be little time to prepare, considering speculation that a snap election could be called in the next three months.

He stressed that he has not explored entering a coalition but said he would keep his options open. "When I was the minister, I met and sought opinions from leaders of both spectrums of politics, which only makes your case stronger and secures bipartisan support," he said.

"We will have to be open to working with anyone who shares [our] vision and objectives."