UMNO officials worry they will be convicted under Muhyiddin government 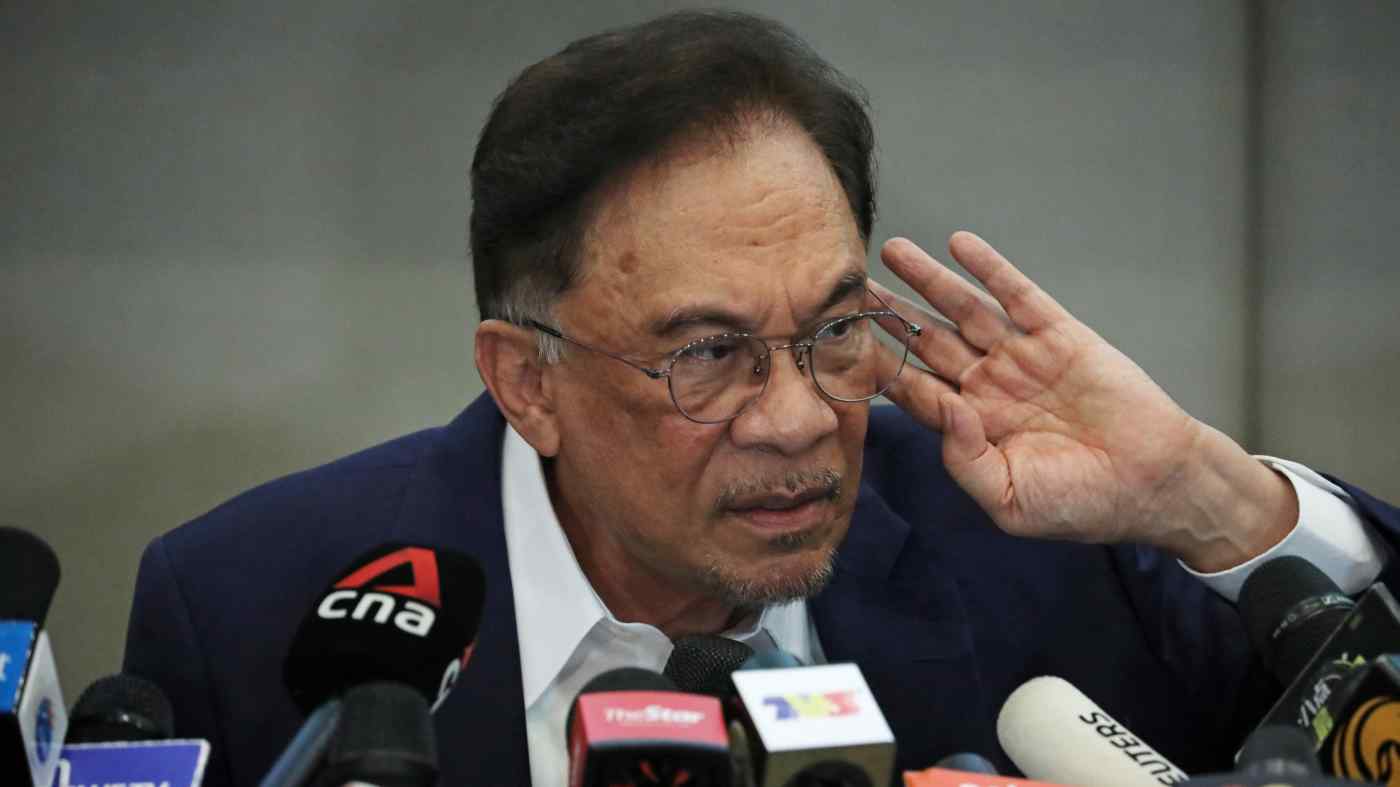 Sources within UMNO told the Nikkei Asian Review that party members had expressed unhappiness with Muhyiddin's government after the July conviction of former premier Najib Razak in the multibillion-dollar corruption case relating to the 1Malaysia Development Berhad government investment fund.