Knives out for Muhyiddin as Malaysia's largest party UMNO gathers 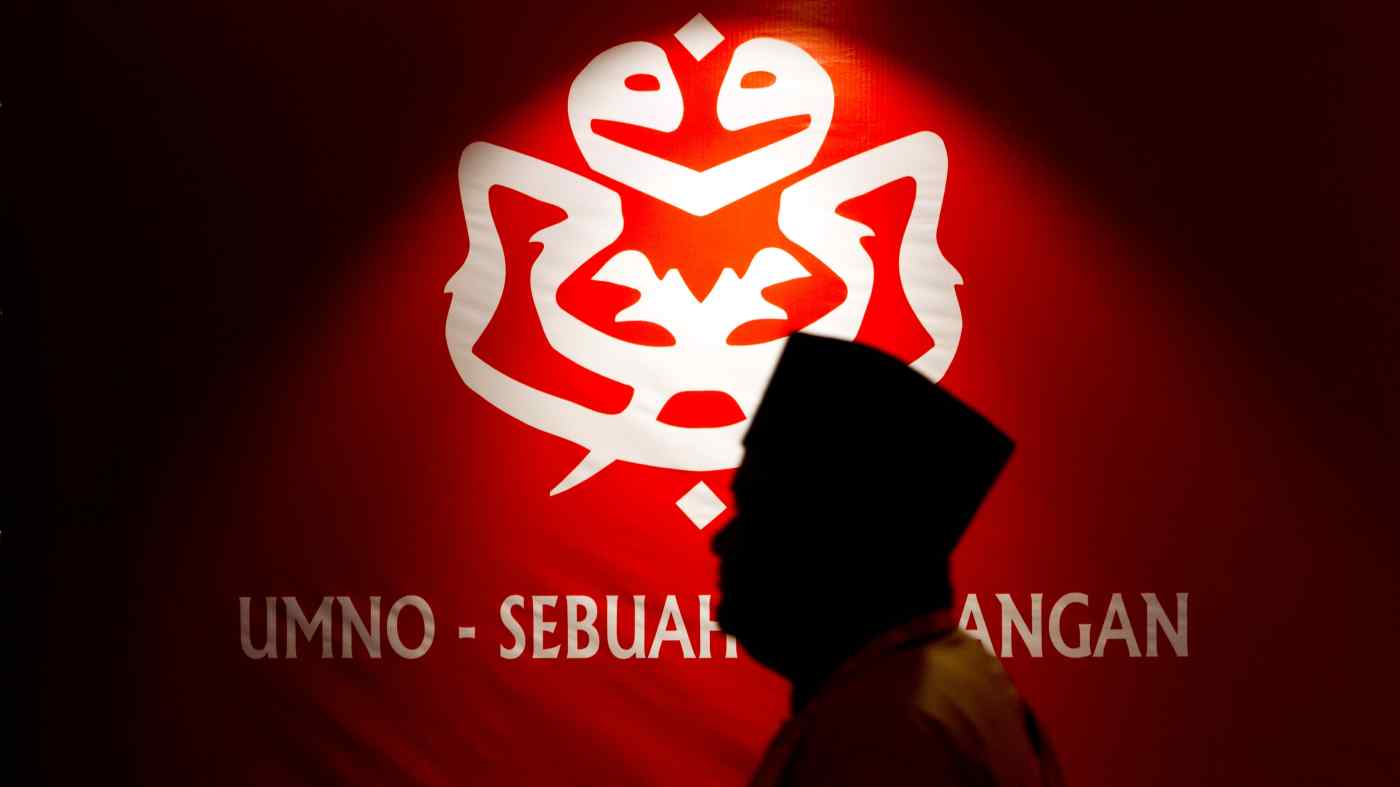 Hanging in the balance is UMNO's precarious collaboration with Muhyiddin's current government, as all parties brace for a highly anticipated general election.

The two-day assembly was opened by UMNO's Deputy President Mohamad Hasan, who launched a thinly veiled and religion-charged attack on the Muhyiddin-led Malaysian United Indigenous Party, known as Bersatu in Malay.

"To all the leftovers in a so-called new Malay party, don't you talk about the unity of Muslims with UMNO, when you don't have any record of working toward uniting the Malays and Malaysians," he said. "Don't discuss the unity of Muslims with UMNO, when all you know is to only bait and fish for whoever is willing to leave the struggle of race and religion."

UMNO and Bersatu began as political adversaries in the 2018 general election, after which two dozen members of parliament crossed over to Bersatu -- then part of the victorious Hope Pact led by returning Prime Minister Mahathir Mohamad.

The two parties then joined hands to oust the nonagenarian Mahathir in February 2020. But their cooperation has been tense at best.

UMNO declined to join the Muhyiddin-led National Alliance coalition, keeping the premier struggling for stable control of parliament and leaving him open to repeated challenges by opposition leader Anwar Ibrahim.

The Ahmad Zahid Hamidi-led UMNO has ruled Malaysia since independence in 1957, except for the two-year hiatus after its loss to Mahathir's coalition.

Speaking at the assembly, Noraini Ahmad, the chief of UMNO's women's wing, said the wing backs a party supreme council decision to withdraw support for Bersatu when the next election is finally called. Though Malaysian parties usually team up to fight elections together, UMNO's leadership is confident enough to insist on alliance negotiations only after the vote.

"We fully support for the decision to withdraw support from this temporary government and not go with Bersatu, which was formed to bring UMNO down," she said.

This hits close to home for Muhyiddin -- Noraini serves as higher education minister in his cabinet.

Noraini said UMNO and Bersatu cannot work together in the future due to differences in vision and interests, but cautioned that the split would have political implications. The two parties will be after the same voters and seeking the mantle of defenders of the Malay Muslim majority.

"UMNO has to focus on the party's survival to champion the Muslim agenda in the country," she said.