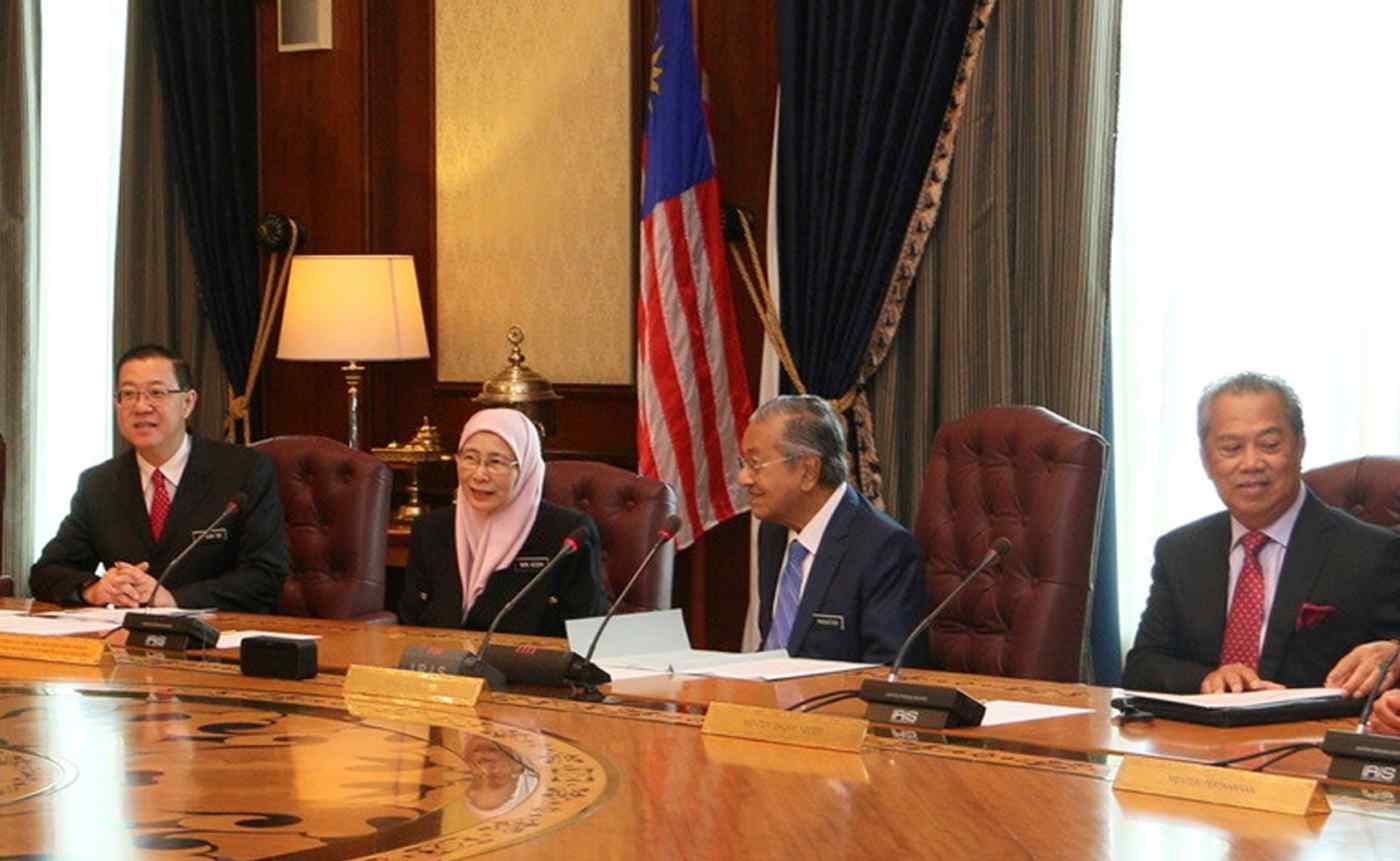 KUALA LUMPUR -- Prime Minister Mahathir Mohamad on Wednesday cast doubt on the future of big infrastructure projects as his new government focuses on cutting down debt that has emerged to be much higher than the previous administration claimed.

One of the first measures announced is that cabinet ministers will take a 10% pay cut, while some government agencies will either be shut down or consolidated. Pending detailed investigations, Mahathir estimates Malaysia's national debt at 1 trillion ringgit ($252 billion) or about 65% of gross domestic product, much higher than the 50.8% at the end of 2017, as claimed by the previous government.