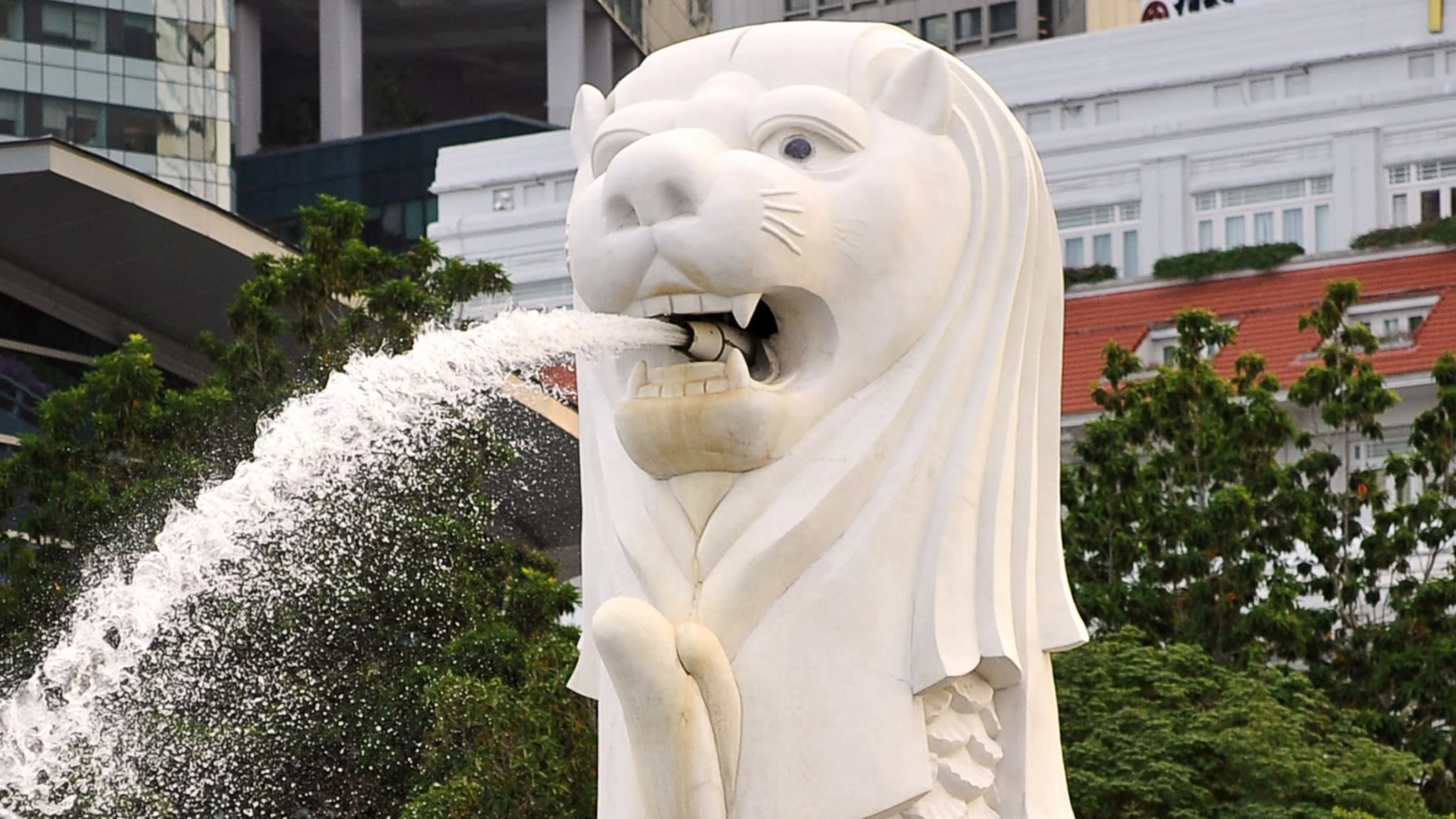 Singapore has reduced its dependence on Malaysian water but cannot yet keep the taps flowing on its own.   © Reuters
TAKASHI NAKANO, Nikkei staff writerJune 27, 2018 01:29 JST | Malaysia
CopyCopied

SINGAPORE -- Malaysia finds its relationship with Singapore under stress once again as Prime Minister Mahathir Mohamad revives long-standing tensions over water, signaling a shift from the cooperative stance of predecessor Najib Razak.

Securing stable supplies of water has been a vital concern for Singapore since it gained independence from Malaysia in 1965. Although it has made strides in recycling sewage water and with desalinization to reduce its dependence on Malaysia, the island has not been able to shed its reliance completely.

Enter Mahathir, who in an interview with Singapore's state-run Channel NewsAsia on Monday described the price the city-state pays for Malaysian water as "manifestly ridiculous" and called for a renegotiation of their supply agreement through 2061.

Singapore's Foreign Ministry released a statement soon after saying that "both sides must comply fully with all the provisions" of the water deal and their 1965 separation agreement.

The current situation may seem like deja vu. When Mahathir first held office from 1981 to 2003, he strained relations with Singapore by demanding a large water price hike.

The 92-year-old leader has also taken aim at other bilateral deals.

Mahathir decided last month to drop plans for a high-speed rail project connecting Kuala Lumpur with Singapore, which is supposed to open in 2026. "It's going to cost us a huge sum of money," he said at a press conference on May 28. "We'll make no money at all from this arrangement."

Malaysia will also review a planned trading link between the two countries' stock exchanges, which was to start this year but may be delayed now. The link would allow retail investors to buy and sell shares across the border. But changing the 99-year water supply agreement requires approval from both nations, and Singapore is not likely to give in. Malaysia also will have to pay penalties for canceling projects like the high-speed rail line. Such disputes could hurt both economies as they grow more interdependent.

The neighbors have a history of tumultuous relations. Former Singapore Prime Minister Lee Kuan Yew recalled in his memoir that Malaysia would threaten to cut off water supplies whenever there was disagreement, describing Kuala Lumpur's hard-line stance as one reason Singapore formed an army.

Cooperation improved under Najib, who took office in 2009, as state investment funds from both countries joined forces on real estate and other projects. Singapore Prime Minister Lee Hsien Loong paid Mahathir a visit after his election win last month in an effort to continue the positive relationship.