JAKARTA -- Malaysian Prime Minister Mahathir Mohamad on Friday accused the European Union of misdirection in its plan to phase out palm oil as a biofuel and asked Joko Widodo, his Indonesian counterpart, about the possibility of their nations coming together to design an automobile for Southeast Asia.

Mahathir brought up the issues during his first visit to Indonesia since he won the prime minister's job on May 10.

The 92-year-old met with Indonesia's president at the State Palace in Bogor, West Java, and asked Widodo to join him in countering the EU's campaign.

During their meeting, Mahathir accused the EU of subterfuge in its plan to stop importing palm oil as a biofuel due to environmental concerns. He alleged that the proposal is designed to favor European alternatives like soybean and grapeseed oils.

The EU says the plan is meant to protect rainforests and peatland.

"We're facing the same problem," Mahathir said during a joint press conference with Widodo. "Mainly, our palm oil exports are being threatened by Europe. We have to fight together allegations of palm oil coming from forests cut down by businessmen. That is completely not true. 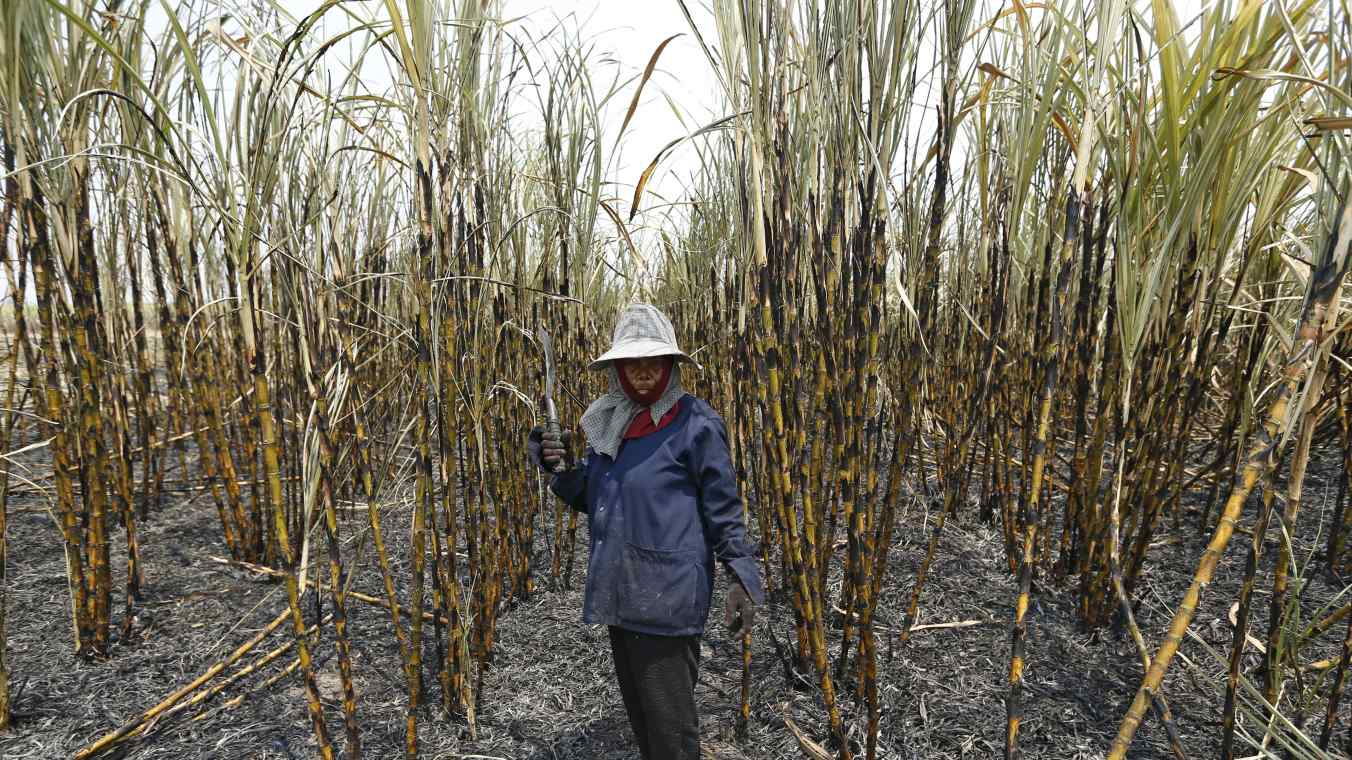 He also said many Indonesians and Malaysians rely on palm oil plantations for their livelihoods.

The two countries account for over 80% of the global supply of palm oil, which is used in everything from cooking to cosmetics. Around 15% of the countries' palm oil exports currently go to the EU.

Malaysia and Indonesia have spoken out against the proposal since April 2017, when it was mentioned in a revision to the bloc's Renewable Energy Directive. Originally, the phase out was to be completed in 2021. This month, the target year was pushed back to 2030.

Malaysia has threatened to derail free trade talks between the EU and the Association of Southeast Asian Nations. Indonesia, meanwhile, has been seeking to boost domestic use of palm oil, increase exports and secure new export markets.

As for the EU, it appears to be bending. In a statement issued on Monday, it said that while biofuels produced on converted lands will be phased out to reach its 2030 renewable energy target, it will not single out palm oil.

"Biofuels will be assessed equally regardless of the source. The text will not single out, nor ban palm oil," said Vincent Guerend, EU Ambassador to Indonesia. "The EU is and remains the most open market for Indonesian palm oil."

This is Mahathir's first visit to another Southeast Asia nation since he was sworn in as prime minister last month.

Mahathir also talked to Widodo about his dream of jointly producing a car for Southeast Asia. During his first stint as Malaysia's prime minister, Mahathir in 1983 founded automaker Proton.

"We want him to bring in manufacturers from China to help Malaysian manufacturers in joint ventures," Mahathir told reporters on Monday. "Otherwise, [Geely] will bring in parts from other countries, and Malaysian vendors will have to close down."

Mahathir added that Li agreed to the request.

"We share the same commitment [that the disputes] should be settled through dialogue based on international law," he said.