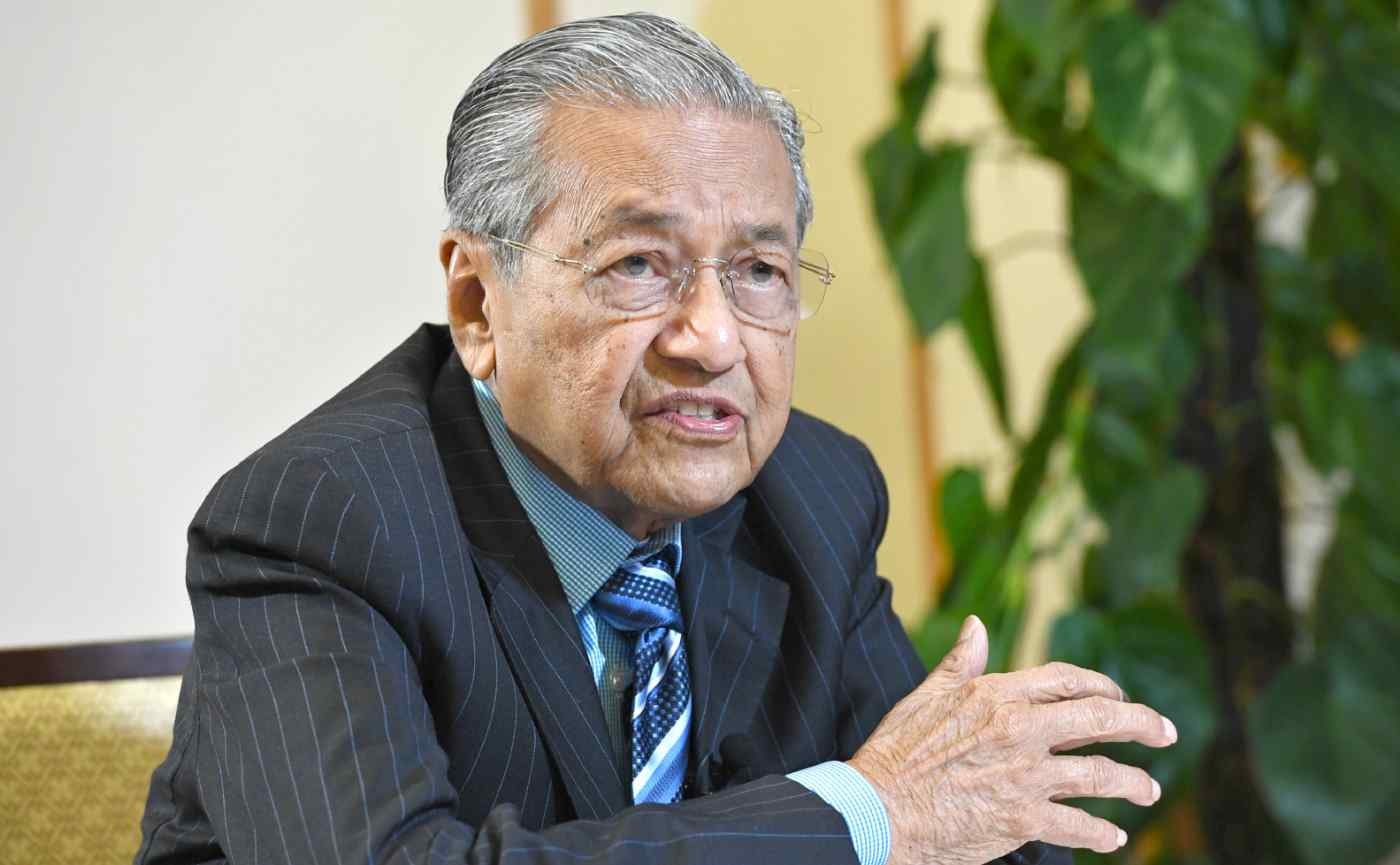 SINGAPORE -- Two months after Malaysia's first transfer of power since independence in 1957, capital is flowing out of the country as investors remain unconvinced that Prime Minister Mahathir Mohamad can chart a viable growth path.

The ringgit was stable immediately after Mahathir took office in May as he promised a greater focus on markets. But the currency has since softened beyond 4 to the dollar, remaining there since late June, amid mounting concern about the country's finances. The revelation that government debt was far higher than previously believed at more than 1 trillion ringgit ($248 billion) added fuel to the fire.