No activities allowed for 30 days as election looms 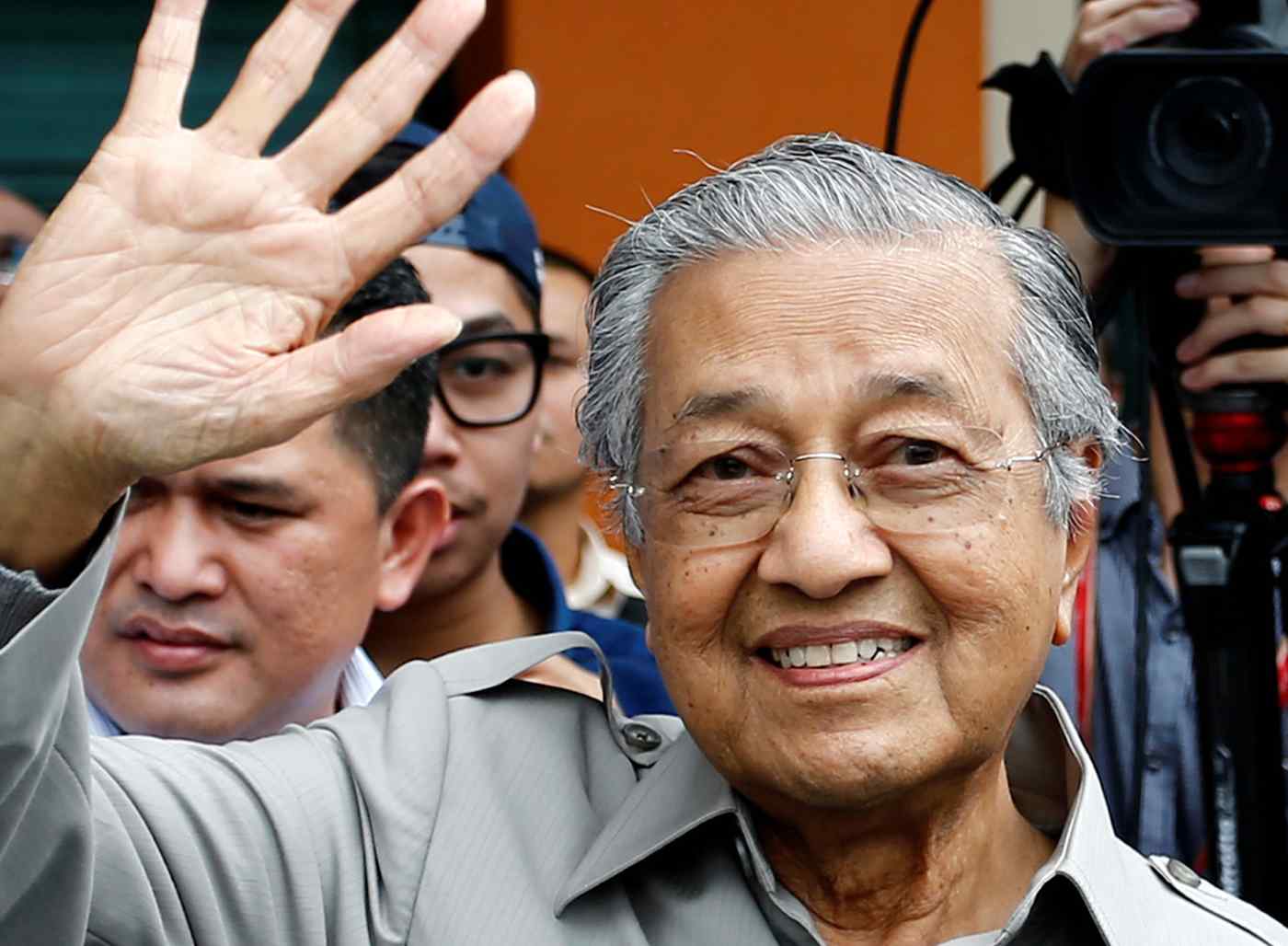 Surayati Ibrahim, director-general of Malaysia's Registrar of Societies, an authority that handles issues of political parties and nongovernmental organizations, said Parti Pribumi Bersatu Malaysia, or PPBM, failed to fulfill the department's request for detailed information on its annual general meeting held in December 2017.

For 30 days, PPBM is not allowed to conduct any party activity or use its logo. The party will be permanently disbanded if it fails to answer the authority's request within the period. PPBM has 30 days to appeal.

The crackdown comes just ahead of the general election. Prime Minister Najib Razak is expected to dissolve parliament as early as Friday, with election day likely late April or early May. Mahathir leads the coalition of opposition parties.

Singapore's The Straits Times reported that the party criticized the authority's action as an "abuse of power by a regime that is desperate to stay in office."