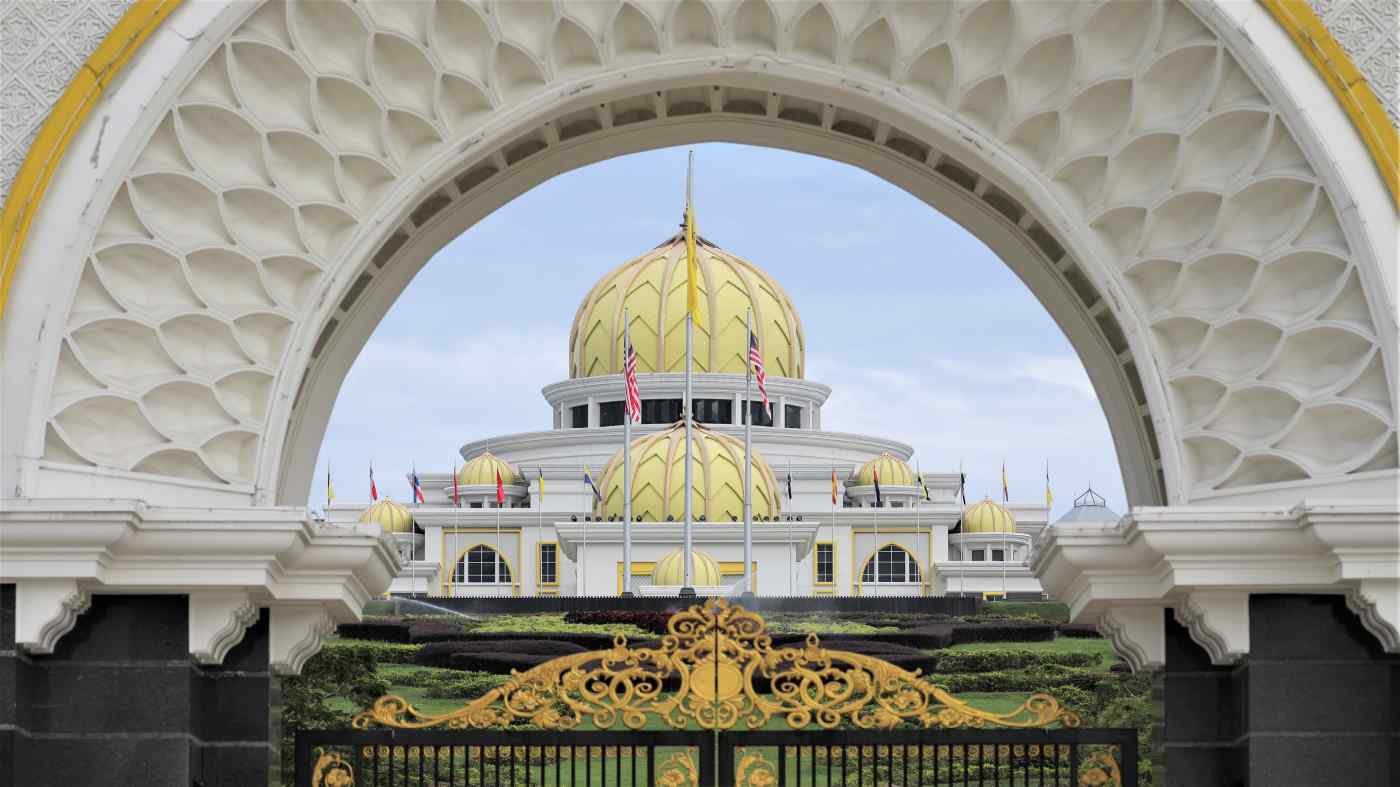 KUALA LUMPUR -- The search for Malaysia's next prime minister appears to have narrowed to two leading candidates -- Ismail Sabri Yaakob and Anwar Ibrahim -- with the former widely believed to have the edge.

Ismail, who served as deputy prime minister in the Muhyiddin Yassin-led government before its collapse on Monday, has overcome a rift within his own United Malays National Organisation (UMNO) to secure the party's full support. If he prevails, the appointment of an UMNO prime minister would mark a dramatic reversal of the 2018 general election, when parties spearheaded by Mahathir Mohamad ended the scandal-tainted UMNO coalition's until-then uninterrupted run in power.