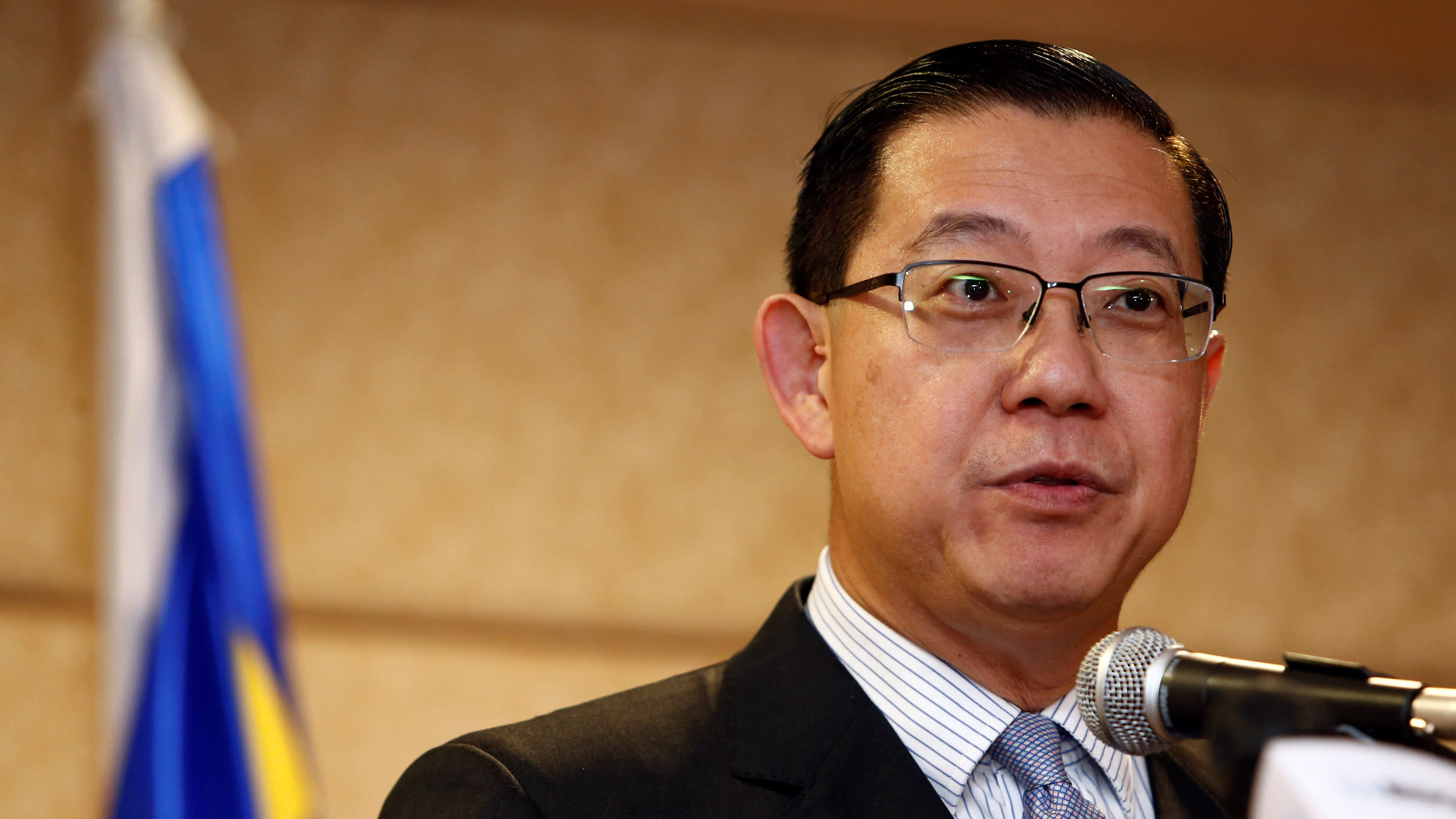 Lim Guan Eng, then finance minister of Malaysia, speaks during a news conference in Putrajaya, Malaysia, in May 2018.   © Reuters
August 7, 2020 00:22 JST | Malaysia
CopyCopied

Lim, a senior opposition leader, will be charged in court on Friday, the Malaysian Anti-Corruption Commission said in a statement, although it did not immediately comment on the arrest.

His arrest follows a months-long investigation into graft allegations over an undersea tunnel project in the state of Penang, which he led as chief minister from 2008 until his appointment as finance minister in 2018.

Lim was part of the Mahathir Mohamad-led administration that collapsed in February.

He was one of the key leaders from the Mahathir administration who was involved in Malaysia's efforts to recover billions allegedly stolen from state fund 1Malaysia Development Berhad (1MDB).

In 2016, Lim was charged with two counts of abuse of power for approving a land deal and in the purchase of a bungalow at a below market price, a move critics said was part of a crackdown on those opposed to then Prime Minister Najib Razak's administration.

The charges were dismissed after Najib was ousted in the 2018 election by the Mahathir-led coalition.