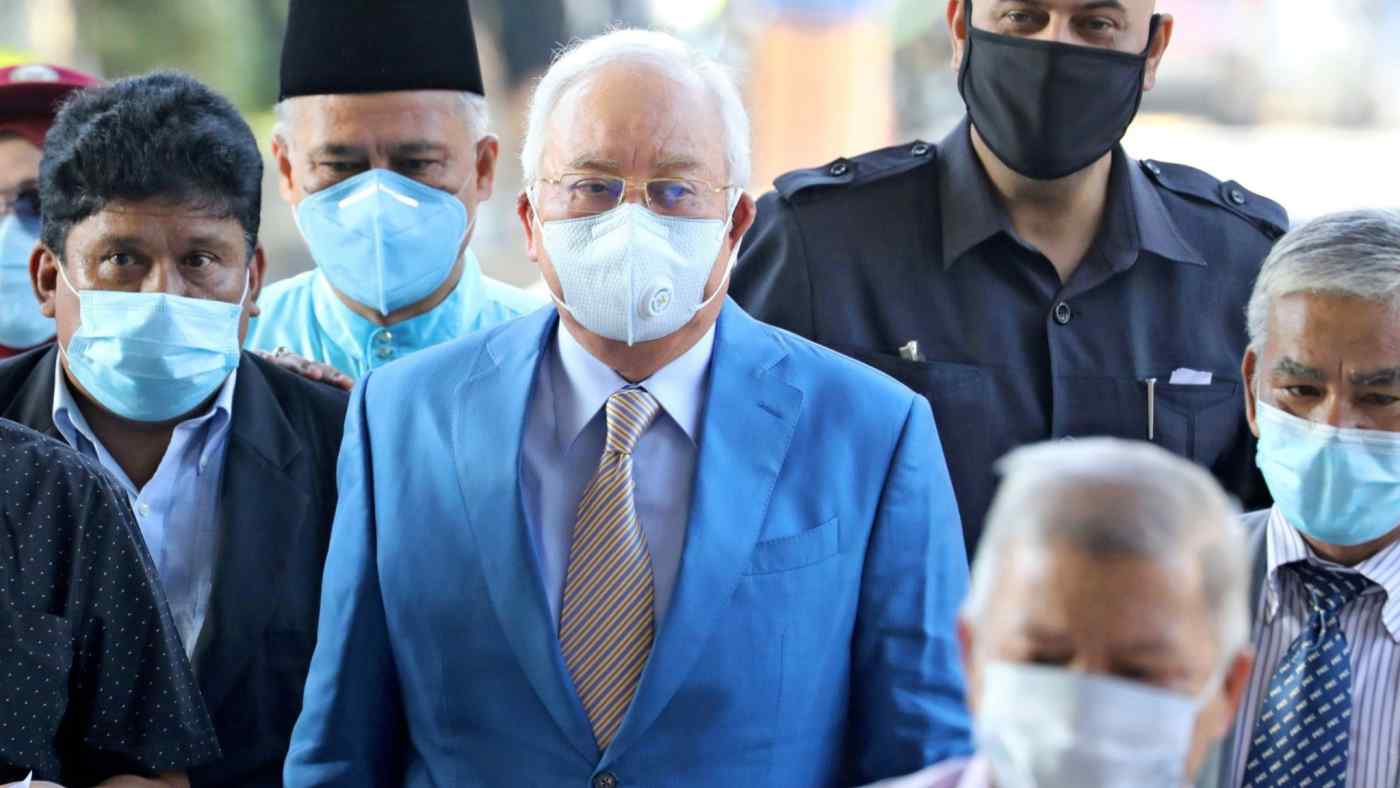 SINGAPORE -- As Malaysia awaits a verdict in the corruption trial of former Prime Minister Najib Razak, the judiciary has dropped graft cases against prominent figures tied to his party.

A power struggle is playing out between former Prime Minister Mahathir Mohamad and the incumbent, Muhyiddin Yassin, who is seen as close to the Najib faction. With the cases spearheaded by Mahathir having been withdrawn, some have raised concerns that the country may be heading back to an era tainted by corruption.