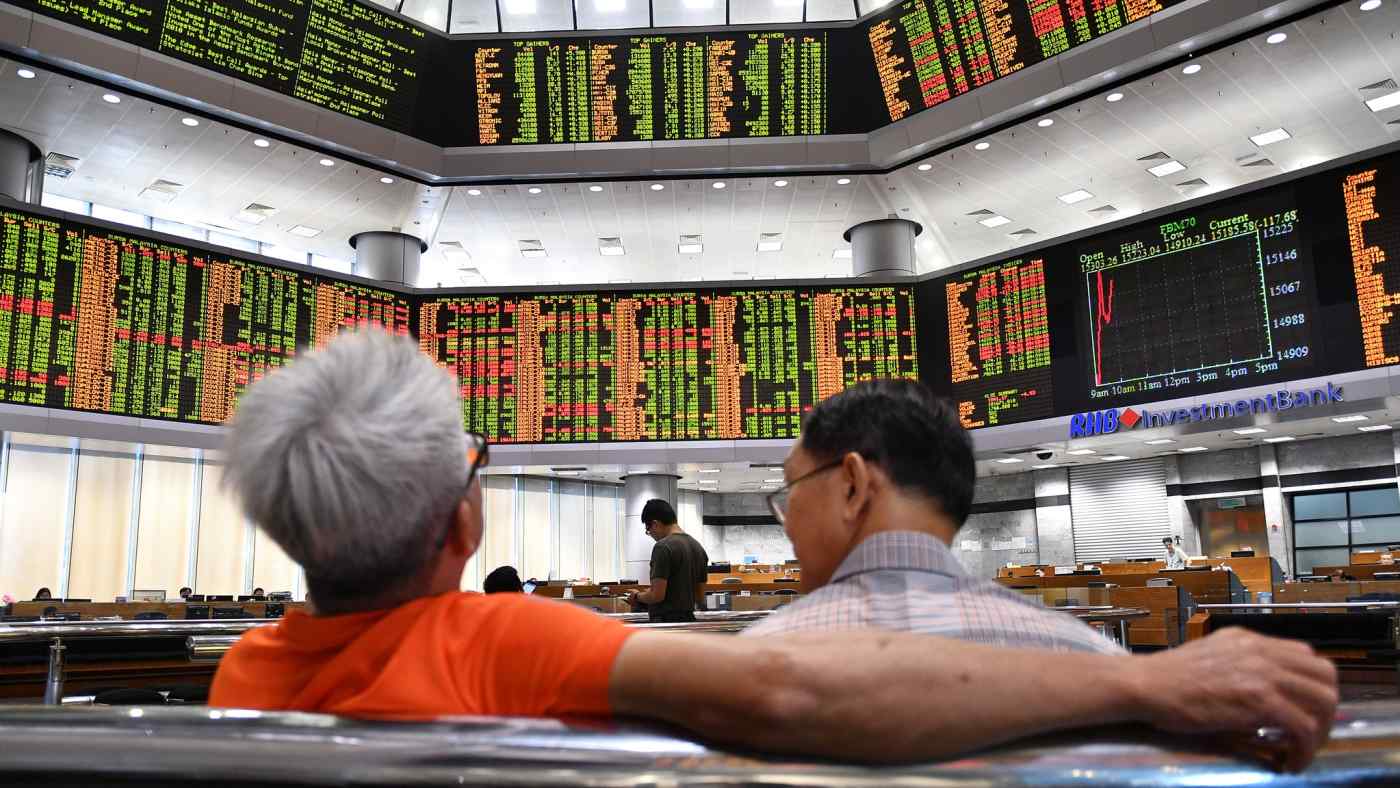 The stock market gallery in Kuala Lumpur. The downgrade by Nomura on Jan. 9 was the second since Malaysia's new government was installed in May.    © Reuters
CK TAN, Nikkei staff writerJanuary 10, 2019 19:14 JST | Malaysia
CopyCopied

KUALA LUMPUR -- The Malaysian government sought to reassure investors on Thursday following critical reports on the country's economy, saying that ongoing reforms were adequate to deal with external uncertainties, in particular those brought about by the recent decline in crude oil prices.

The reassurance came after Japanese investment bank Nomura downgraded Malaysia in an equity strategy report on Wednesday to 'underweight,' from 'neutral,' citing "poor earnings growth prospects amid higher valuations and on lack of major expansionary reforms so far."