Malaysia parliament to vote for a prime minister on Monday

If no one secures majority, snap election is only choice, Mahathir says 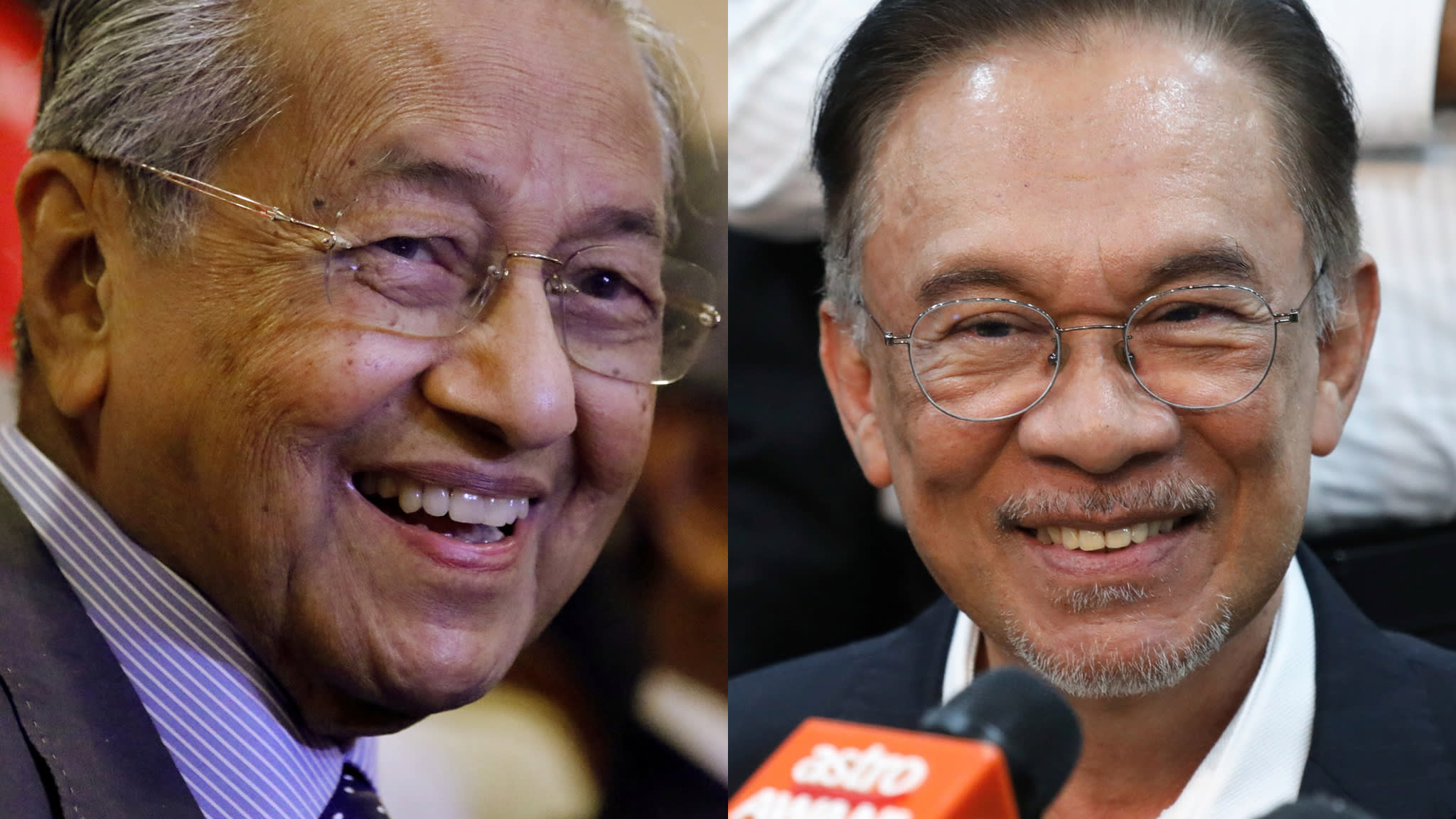 KUALA LUMPUR -- The Malaysian parliament will vote to pick a prime minister on March 2, and a snap election will be called if no one emerges a clear winner, interim premier Mahathir Mohamad announced on Thursday.

He said King Sultan Abdullah Ri'ayatuddin was not able to determine if anyone had a clear majority, even after private audiences with all 221 members of parliament, excluding himself.

If no one gains a majority vote in the lower house on Monday, there will be "no choice but to call for a snap election," Mahathir told reporters in his office in Putrajaya.

Beside Mahathir and his rival Anwar Ibrahim, the 94-year-old said former Home Minister Muhyiddin Yassin will also be in the running for premiership.

Mahathir had an audience with the king on Thursday afternoon. 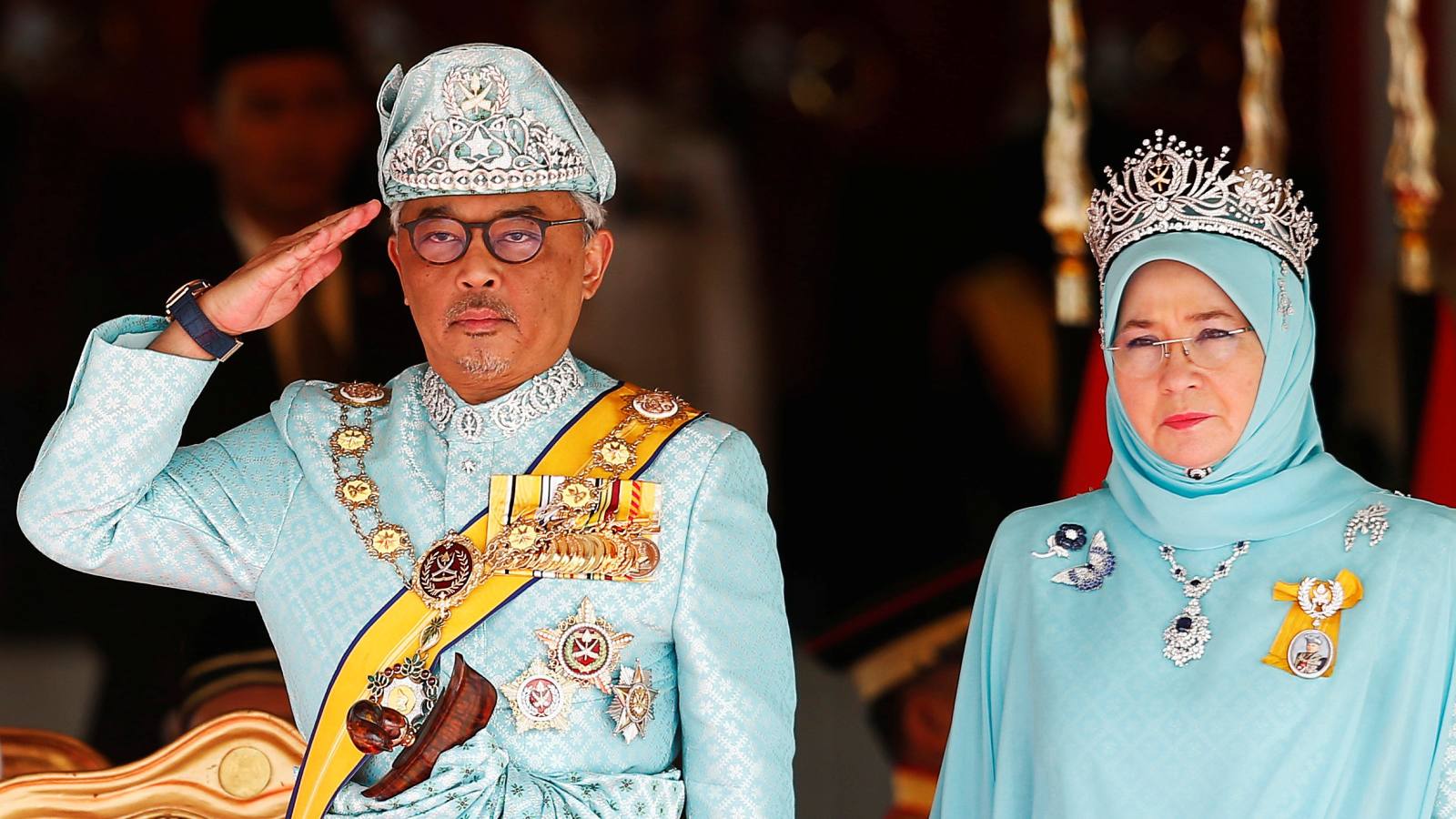 Malaysia's king to consult party leaders on next PM again

After the announcement, major opposition parties United Malays Nasional Organisation and PAS (Malaysian Islamic Party) told a press conference that they were gearing up for a snap poll.

UMNO Secretary-General Annuar Musa said party machineries, including volunteers, are being mobilized in all 222 constituencies in anticipation of a general election.

"The preparation for an election is something which must continuously be done," he said, adding that a notice has been circulated to party members nationwide to prepare them for an election.

Before Mahathir's announcement, all eyes were on Malaysia's low-profile monarch whose role is usually ceremonial and focused on Islamic affairs.

Sultan Abdullah has been dragged into the political crisis that began on Sunday when lawmakers from the ruling alliance defected and tried to form a new government with the opposition. 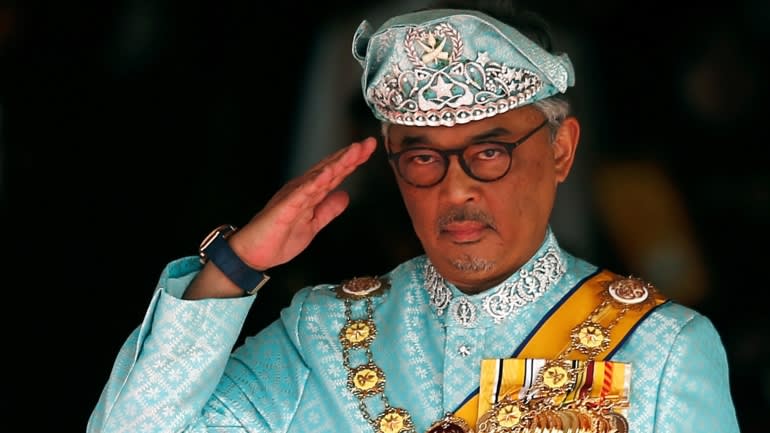 The move was thwarted by Mahathir who subsequently submitted his resignation to the monarch on Monday, automatically dissolving his near two-year-old government. The monarch took the nation by surprise after that by instructing Mahathir to lead in the interim, while summoning the other 221 lawmakers to the palace to try to determine their choice of leader.

Analysts were divided over the monarch's role in the stalemate.

The Malaysian Bar, representing the legal profession, said parliament should vote on who to appoint as prime minister.

"If indeed the [ruling alliance] has lost its majority, then efforts need to be made to ascertain who is now able to command the confidence of the majority in the [parliament], to be appointed the prime minister," said Abdul Fareed Abdul Gafoor, president of the bar.

Before the defection, Mahathir led Pakatan Harapan, or the Alliance of Hope, a coalition of four political parties with 129 seats, representing 58% of parliament. The defection left the alliance with 92 seats, 20 short of a simple majority to form a government.

"If the magic number of 112 cannot be achieved, the monarch can still appoint a prime minister with [a smaller] number," said analyst Phar Kim Beng.

On a state level, the sultan's decision was sought in the past, for example in Perak when the state assembly collapsed as a result of defection by lawmakers in 2009.

"Malaysian sultans have gained power as the political situation became more competitive in recent years," said Bridget Welsh, a political scientist at the University of Nottingham campus in Malaysia. Sultan Abdullah has built a strong public persona on social media, a sign that the power of royalty at the federal and state levels will expand further, Welsh added.