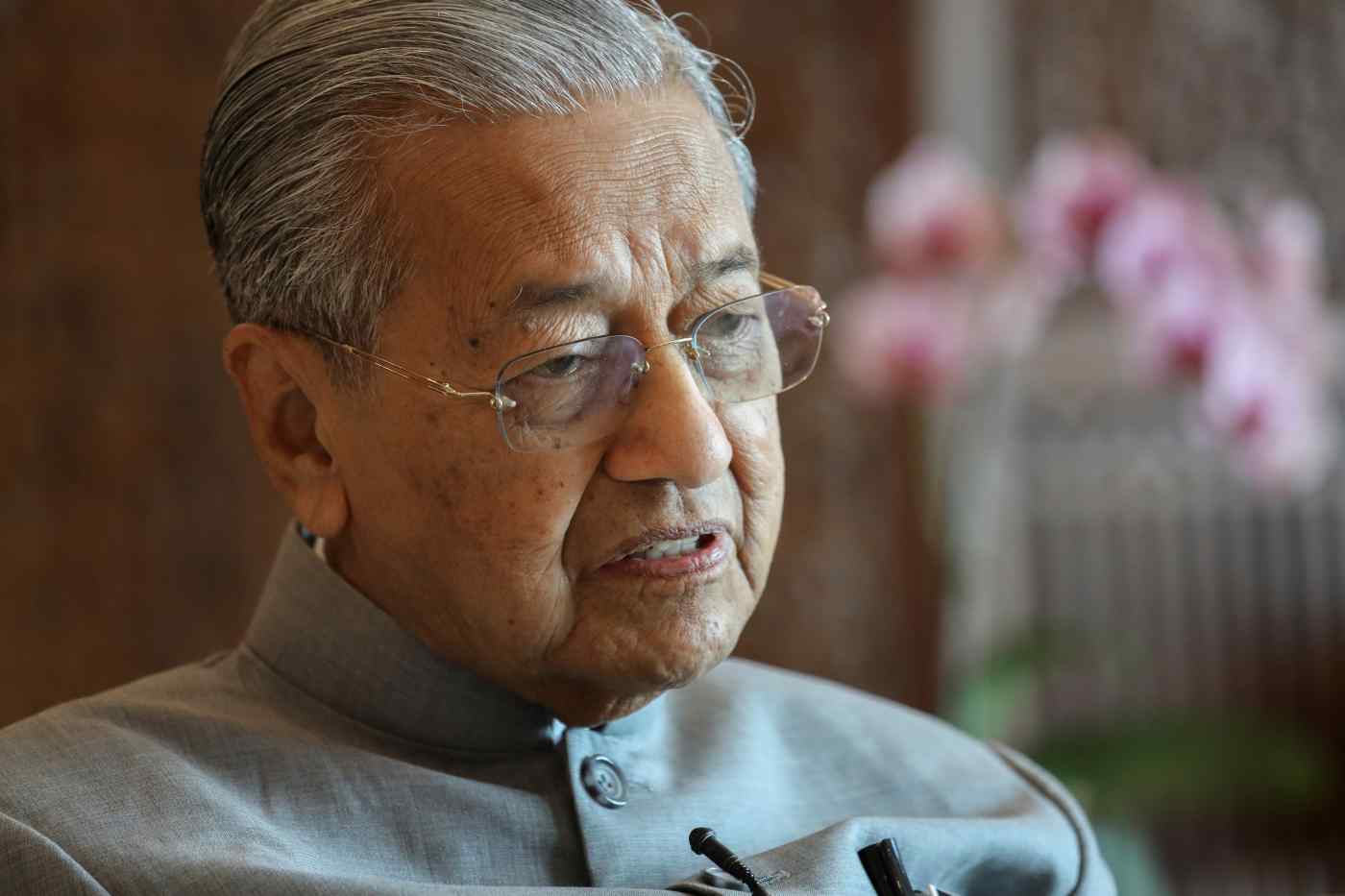 Malaysia's Muhyiddin gains nod from king to be next prime minister

The prime minister's office said in a statement that the 94-year-old leader tendered his resignation to the country's monarch at 1 p.m. local time.

Mahathir's near two-year-old ruling coalition has been embroiled in a succession battle over the past few weeks, bickering over when he would hand over power to his designated successor, Anwar Ibrahim. Several members of the ruling coalition Pakatan Harapan, or Alliance of Hope, met on Sunday along with opposition parties to form a group that will deny Anwar the opportunity.

Mahathir met with King Sultan Abdullah Ri'ayatuddin on Monday evening. Government Chief Secretary Zuki Ali released a statement after the meeting to say that the king had accepted Mahathir's resignation. The statement said, however, that Sultan Abdullah also appointed Mahathir caretaker prime minister until a new government has been formed.

The Mahathir-led Malaysian United Indigenous Party (Bersatu) had left the ruling coalition, the party said in a statement.

Azmin Ali, once seen as Mahathir's favored successor, told reporters that he and 10 other members of parliament have quit the Anwar-led People's Justice Party (PKR) and, effectively, Pakatan Harapan, to form a "special bloc" in parliament. This suggests a new ruling coalition might be voted in through the lower house.

After Mahathir submitted his resignation, Anwar told reporters: "I was there with Mahathir when he decided to resign. He couldn't digest the fact that he is associated with working with the corrupts."

Asked on whether he will be the next prime minister, Anwar said, "We shall see." He added that he believes Mahathir had no role in the toppling of Pakatan Harapan government.

Sources said Mahathir stepped down because he did not agree to the plan of Bersatu exiting the ruling coalition. He also resigned as Bersatu's chairman, effective immediately.

"I was with Mahathir earlier and Mahathir quit because he did not want to work with UMNO, which has corrupt individuals," Malaysia Finance Minister Lim Guan Eng said.

The United Malays National Organisation is the main party in the coalition Barisan Nasional, or National Front, that ruled Malaysia from independence until Mahathir's shock election win in May 2018.

"We respect Mahathir's principle," said Lim, a member of the Democratic Action Party, another party in the ruling coalition. "That principle should be supported by all. So we propose to the Pakatan Harapan presidential council for Mahathir to remain as prime minister."

The new government could be led again by Mahathir. He needs a simple majority of 112 lawmakers, out of a total of 222 elected representatives, to remain in power. Unofficial counts suggest the prime minister has the support of over 130 parliamentarians.

However, Saravanan Murugan, deputy president of Malaysian Indian Congress, part of National Front, told reporters that the opposition has enough support to form a government.

"We have enough numbers and would be seeking an audience with the king to submit," he said.

One source said there were two possible outcomes. One is forming a new government in a special sitting of the 222 members of parliament. Another will be to call for a snap election. Both methods are unprecedented in Malaysia.